2015 aerobatic teams will participate in the Army-3 forum.

March 11 2015
19
Immediately 3 aerobatic teams will show their skills to the participants of the international forum "Army-2015", which will be held in the summer in the Moscow region, the newspaper said MIC with reference to the representative of the Air Force Igor Klimov. 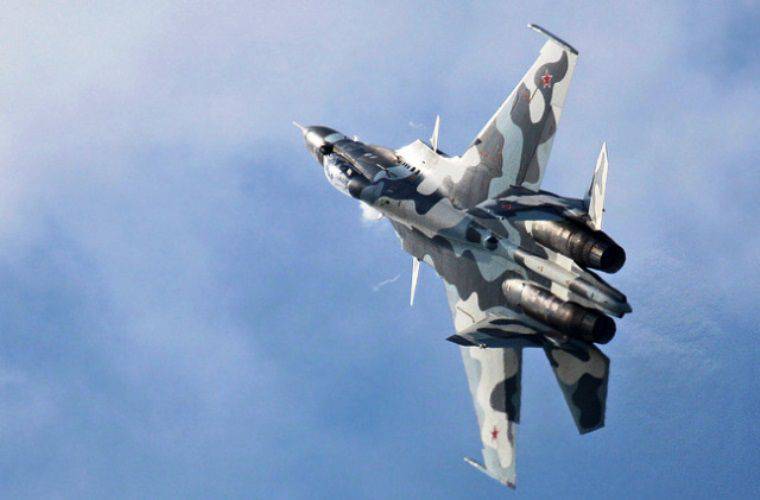 “Three aerobatic teams will take part in the air part of the program:“ Russian Knights ”,“ Swifts ”,“ Golden Eagles ”. Each of them will carry out programs that are as rich as possible with the group and single aerobatics, ” - said Klimov.

According to him, the demonstration flights will be carried out by the crews of Su-30CM and Su-35С fighters, Su-34 front-line bombers, and also Yak-130 combat trainers. In addition, Ka-52, Mi-28Н, Mi-26Т and Ansat-U helicopters will fly into the air.

He noted that "flights will take place on each of the days of the forum."

"All modern aviation equipment, as well as the latest models of anti-aircraft missile forces equipment and the latest radar stations will be presented on the ground for a static display to the guests of the event. Pilots will tell viewers about the features of the operation of each type of combat aircraft and helicopters ”, - added the representative of the Air Force.