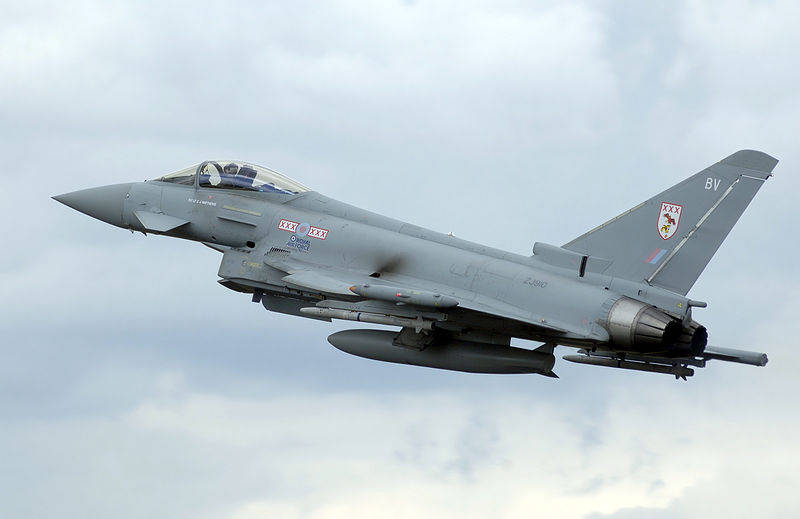 In the West, they do not hide their desire to continue the "crusade", for the complete victory of "democracy" on the planet. In the evening, 3 September, after the “conference of friends of Libya” was held in Paris, according to its “arrangement”, English Prime Minister David Cameron stated that as soon as the “circumstances” allow, the UK is ready to carry out the “next military operation”. Just entered the taste! One gets the feeling that the Western world is so deeply degraded that it cannot offer other options for overcoming the crisis, except to return to times of open colonialism, when the strong eat the weak. Under the "circumstances" Cameron, apparently, means the completion of operations in Libya.


And this statement was made, after the sensational speech of the President of France, which 31 of August reported in the possibility of a preemptive strike on Iranian facilities.

In an interview with English television for the Today program, the head of the UK government emphasized that it was he who, on the basis of "moral obligations", insisted on the establishment of the so-called. “The no-fly zone for flights over Libya” and the provision of comprehensive assistance to the Libyan opposition in overthrowing the Gaddafi regime.

Western political observers are confident that the British prime minister is referring to the likely military strike against Syria, it is there that bloody clashes of the opposition and law enforcement forces are currently taking place. It is against the regime of Bashar Assad that the Western media, human rights organizations, and politicians direct most of their anger. So, events in Yemen and Sudan, where blood is also shed, for example, are almost not covered.

And David Cameron himself made certain reservations, stating that it is London that is “at the forefront of those who advocate a tougher approach” towards the Syrian Arab Republic (SAR).

True, the Briton lamented the fact that it was impossible to start a war to save the “Syrian democracy” without receiving broad support from the world community. According to David Cameron, "due to various circumstances, we cannot even adopt a more severe UN resolution." These circumstances are the position of China and the Russian Federation.

However, the North Atlantic Alliance attack on Yugoslavia in 1999 and the war against Iraq in 2003 clearly demonstrated to the entire planet that the West does not intend to reckon with international law when it comes to the strategic interests of the Western powers. This is confirmed by the war in Libya, when international law was not once violated. And any regime that does not suit the West, which cannot give a guaranteed rebuff, can at any moment be subjected to an armed attack. In this respect, the example of North Korea, which has a powerful army and nuclear weapon, can be tough to the West.

There is no powerful counterweight to the Western world that could restrain its aggressive impulses. The fall of the Soviet Union, completely untied the hands of the Western powers. Even mighty China, which is now on the rise, as long as it can control only nearby regions, it cannot single-handedly restore the balance of forces on the planet. According to experts of the PRC, at present the Chinese military potential is noticeably superior to all the Alliance states (excluding nuclear forces), except for the United States. They believe that now it is about one third of the US military potential. So at the present time, except Iran, right to intercede for SAR to no one.

The severity of the situation is confirmed by another source. Thus, according to Al-Quds Al-Arabi, an Arabic-language publication that is being published in London, during his recent visit to Damascus, Mikhail Bogdanov (Deputy Russian Foreign Minister) conveyed a message from Russian President Dmitry Medvedev to Syrian President Bashar Asad. The newspaper reports that Medvedev warned Assad against excessive actions against the Syrian opposition, as this could be not only a pretext for further tightening of economic sanctions, but also for the start of a "military operation against the Syrian army."

And there are plenty of reasons to launch military strikes on Syria. The country has been swaying for months.

We are in Yandex Zen
Situational analysis of the death of the MH17 flight (Malaysian Boeing 777), made on the basis of engineering analysis from 15.08.2014
Results of the week. “Taste is spessississky!”
11 comments
Information
Dear reader, to leave comments on the publication, you must to register.