The tests of NATO equipment in Libya are going well. 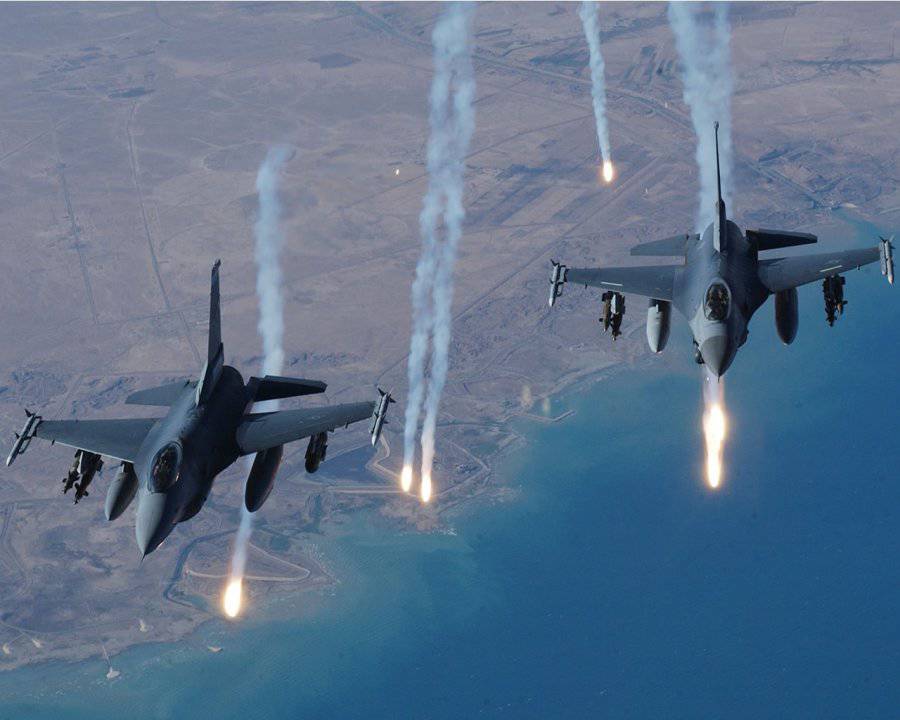 Since the start of Operation Odyssey. Dawn "in Libya, many began to say not only that the Allies want to take over the" black gold "of the country, but also that NATO is not averse to testing its new weapons. A certain officer of the British Air Force, who did not want to give his name, gave a frank interview to a London newspaper. This interview contains remarks that indirectly confirm the facts of the use by Britain of the latest developments in the military sphere. Naturally, the very command of the operation categorically refutes the words that Libya has become a testing ground. The military and politicians are unanimous in saying that the purpose of the operation is the destruction of Colonel Gaddafi and the democratization of Libya.

Numerous military experts and journalists declare with all responsibility that in the course of several months against the troops loyal to the colonel were used weaponwhich is banned. One of such weapons is depleted uranium bombs, as well as thermobaric warheads. The first leave behind a huge destruction and cause more and contamination of the area. By the way, Ukrainian doctors working in Tripoli, recorded an increase in radiation levels with the help of dosimeters at a time when the city was "cold" after the bombing from British aircraft. In places where the bombs directly hit, the radiation level was exceeded tenfold. The use of thermobaric bombs led to the fact that there were extremely many civilian casualties in the cities of Libya.

The British command is trying to change the terminology used by the media, and instead of thermobaric bombs declares some bombs with enhanced impact. Of course, it is possible to call the gray wolf the Little Red Riding Hood, but from this it will not cease to remain a wolf. So in this situation: the NATO military are trying to replace the concepts and give the public false facts, but the case of the use of depleted uranium bombs can turn into a real scandal. Only someone will have to prove it. So far, in the evolving conditions, there is no need to talk about any independent expertise.

It’s not sad to admit, but in the case of the Libyan armed conflict, the NATO’s new weapon simply breaks the old Russian and Soviet weapons. No need to indulge in the hopes that the Libyan fighters, many of whom are celebrating 20 years this year, would be able to withstand the real NATO air armada. This suggests that if the principle of creating weapons in Russia remains the same as it is now, then in any confrontation with NATO, we will be forced to admit defeat, as Muammar Gaddafi actually did. So far we have to realize that most of what our defense industry produces was designed in the last millennium ... It is enough to recall that in any place where the same British air force fought air defense systems produced in Russia, it was the citizens who celebrated the victory Her Majesty. In Britain, there is even a playful name "Kremlin Regiment" - squadrons of aircraft specializing in the destruction of installations of the type C-200.

Another controversial point in the Libyan operation is the allegedly non-existent NATO ground operation. In other words, they are trying to convince us that it was the rebels who defeated them with their machine guns and grenade launchers. tank parts of Colonel Gaddafi with "little" air support. But in the words of the same British officer leaked to the press, there is information that the NATO uniforms walked on the earth, and not only flew in the sky. That is, NATO forces specifically sent their officers to help the Libyan PNS so that they would command their troops for better consolidation in the confrontation with Gaddafi’s troops.

If such information is confirmed, then the United States and other countries participating in the operation can safely submit to the International Court of Justice with a claim that they violated the UN Security Council resolution. But now it will be easier for anyone to do this - a big question. In the meantime, it remains to wait for the end of the next round of "NATO exercises" in Libya.

We are in Yandex Zen
About Stalin and Khrushchev
What you didn't want to know about England
27 comments
Information
Dear reader, to leave comments on the publication, you must to register.