New Year in World of Warplanes: avalanche of discounts, snowballs and fireworks in the sky over Lapland

December 18 2014
8
The article is posted on the rights of information cooperation.


The game will have a special holiday mode, a new card and special equipment. 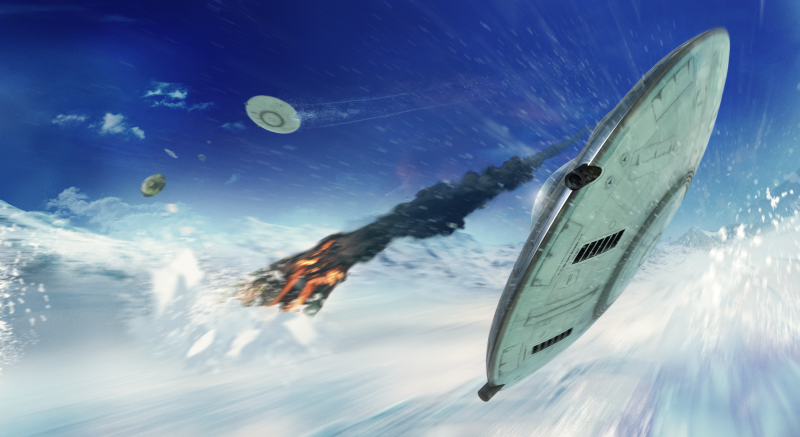 17 December 2014 - Wargaming unveiled the details of the new combat mode for World of Warplanes. From December 18 to January 15, fans of online airplane battles will have access to the Snowballs game mode.

Virtual pilots will be able to fight in the format 15 on 15 on the New Year card "Lapland". From the technology in the new mode only the Odin 42M flying saucer will be available, equipped with snow guns instead of rockets, and anti-aircraft guns of both teams will launch volleys of fireworks instead of the usual projectiles.

When performing holiday combat missions, it will also be possible to acquire special equipment: fireworks, sparklers and colored trains.

Along with in-game promotions, pilots expect special holiday discounts at the Premium Store. 18 – 22 December the cost of all fixed packages in the Gold and Premium sections will be reduced by half.

You can learn more about the World of Warplanes New Year marathon, promotions and contests from the game’s Events Calendar and News on the official portal of the project. 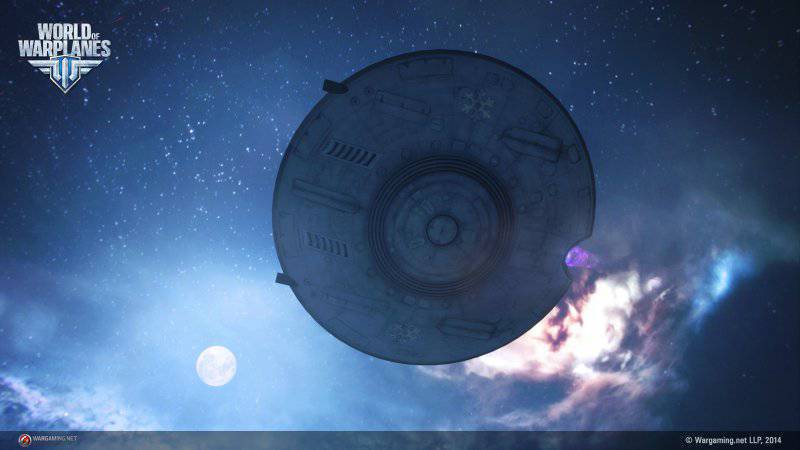 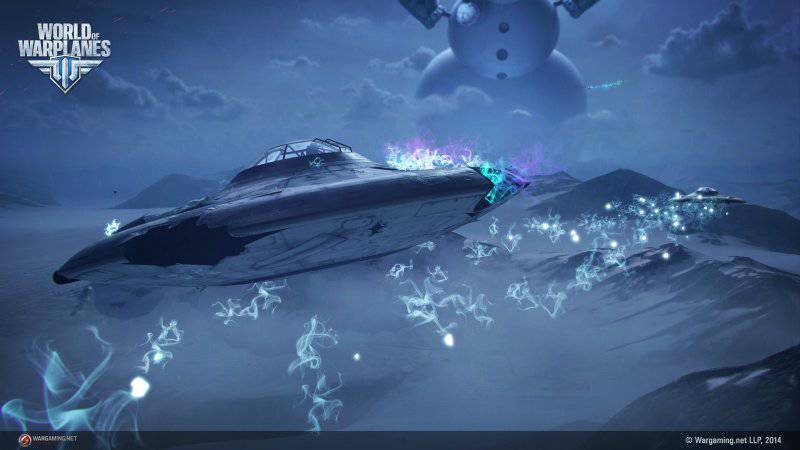 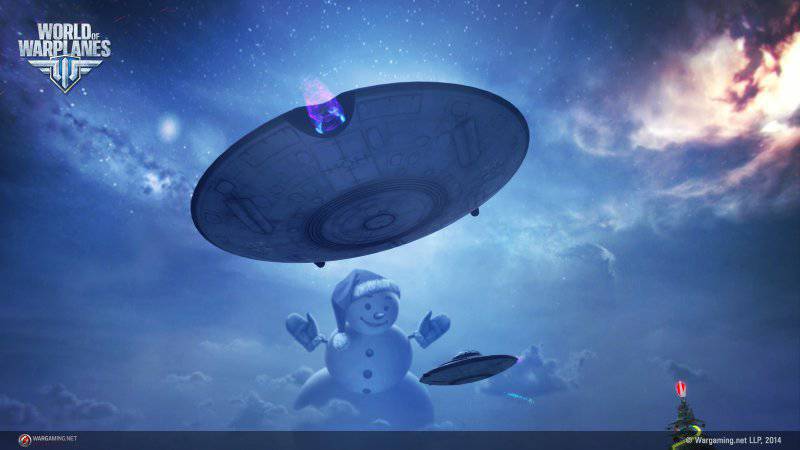 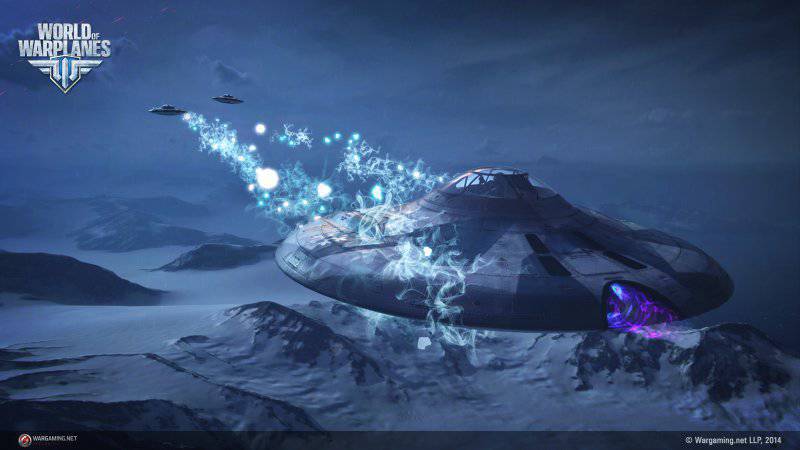 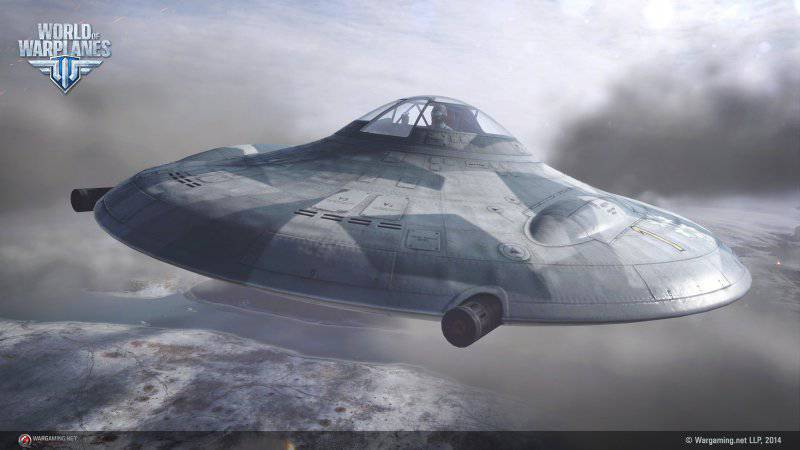 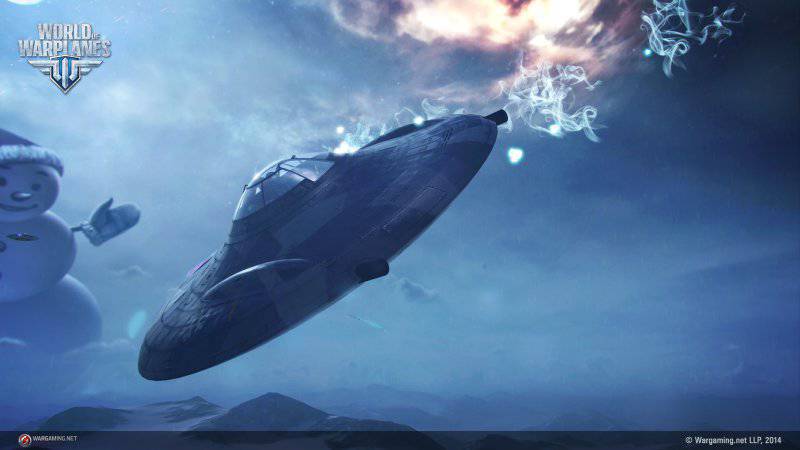 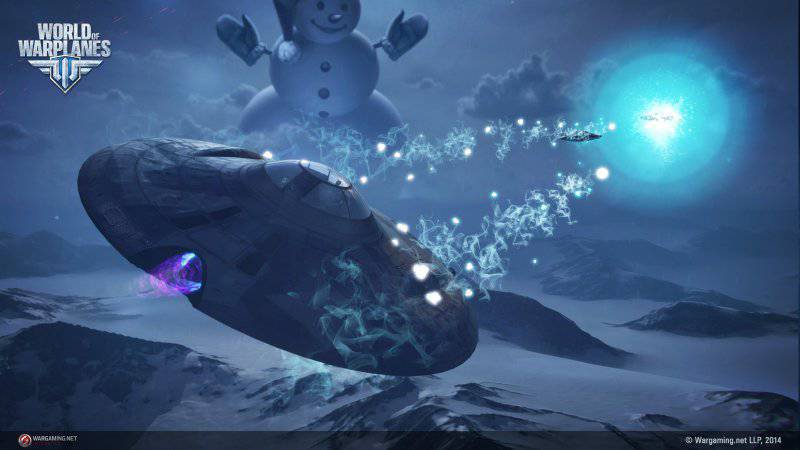 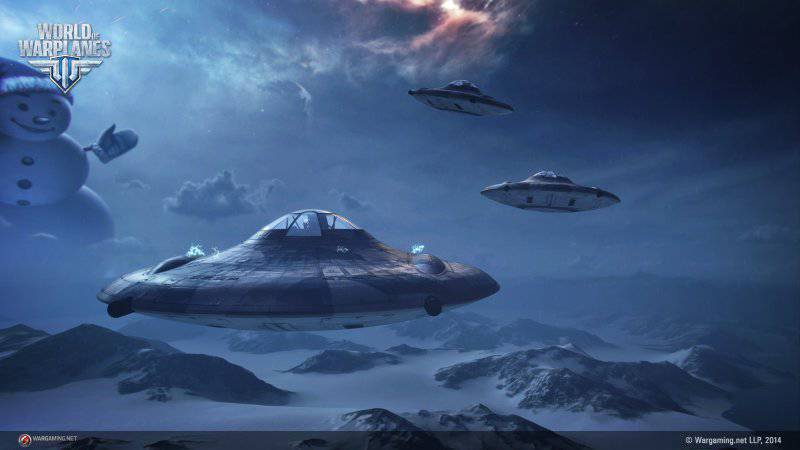 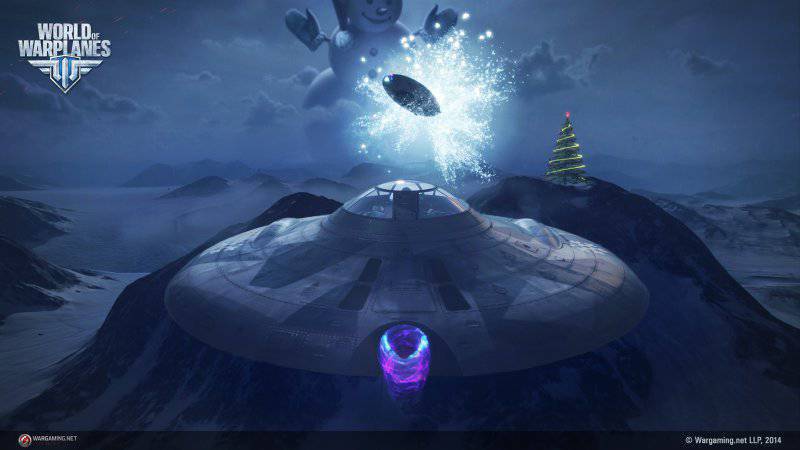 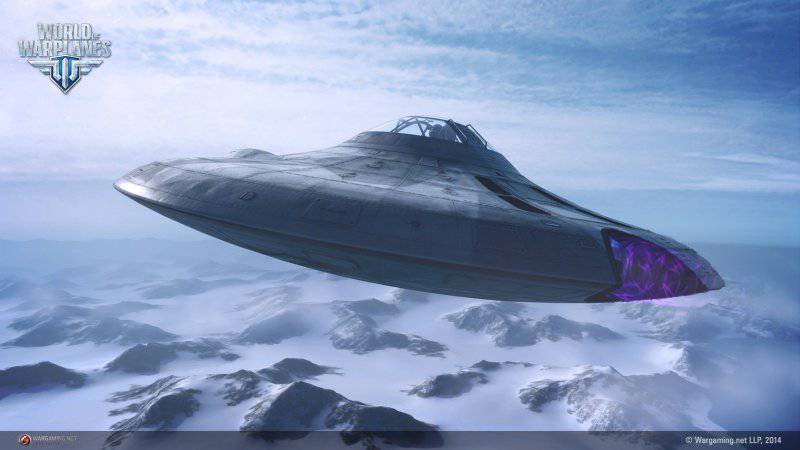 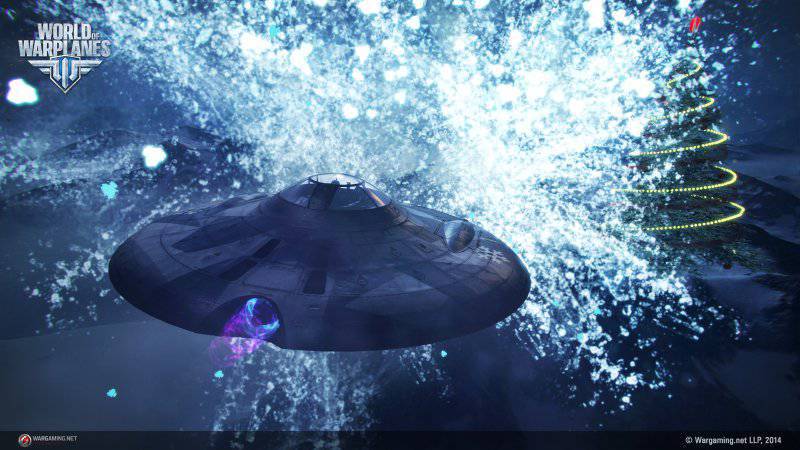 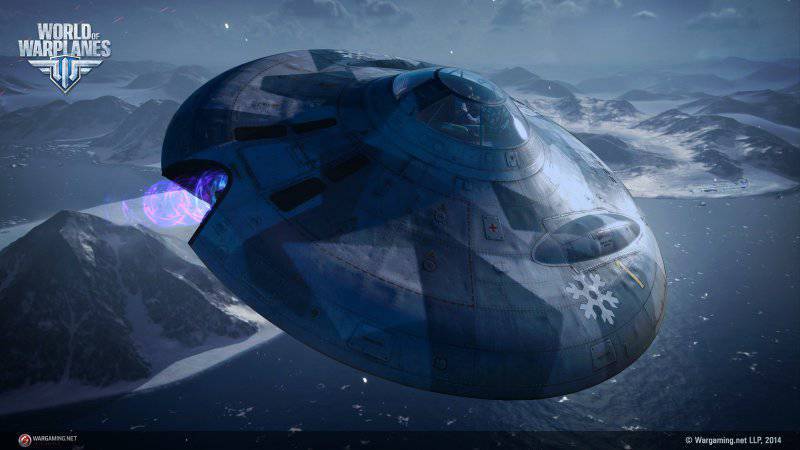 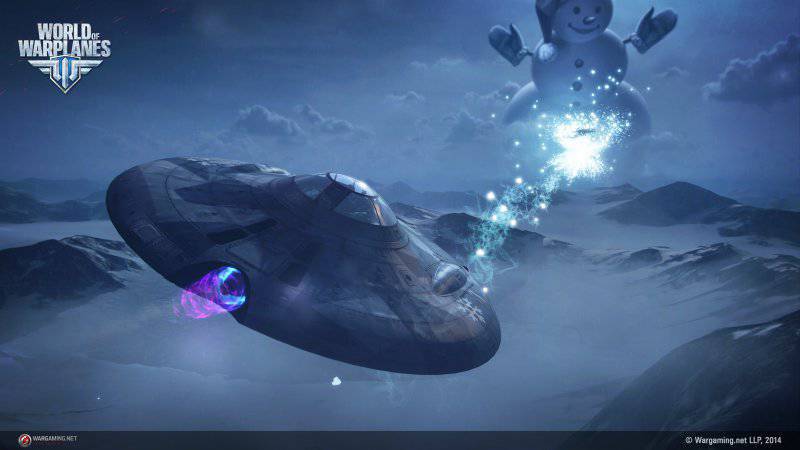 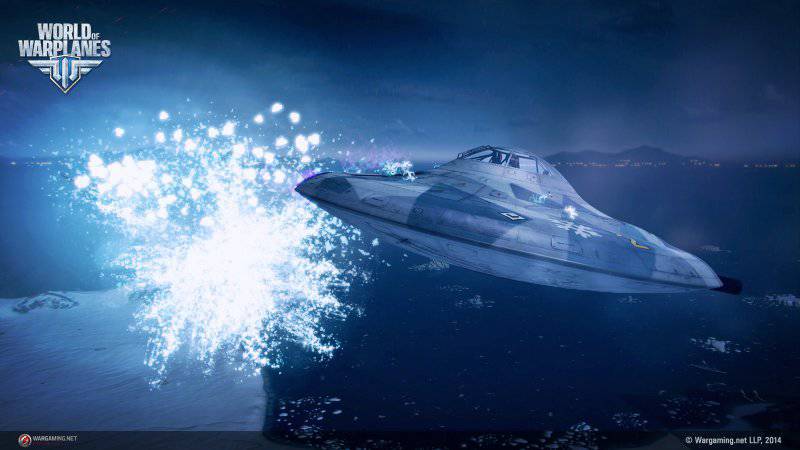 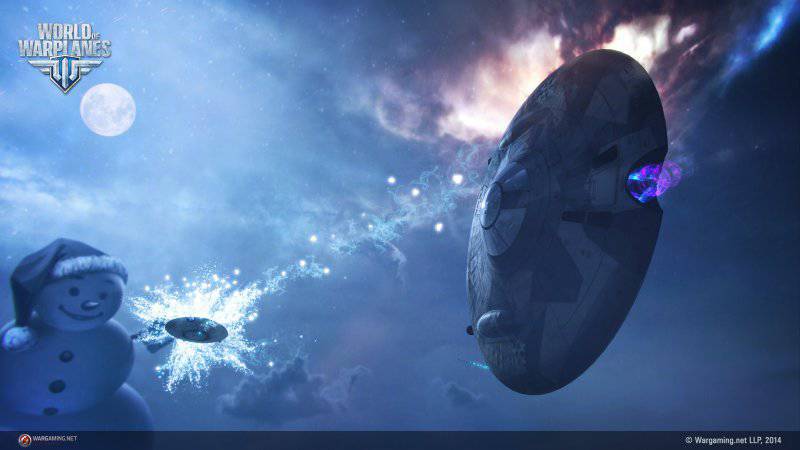 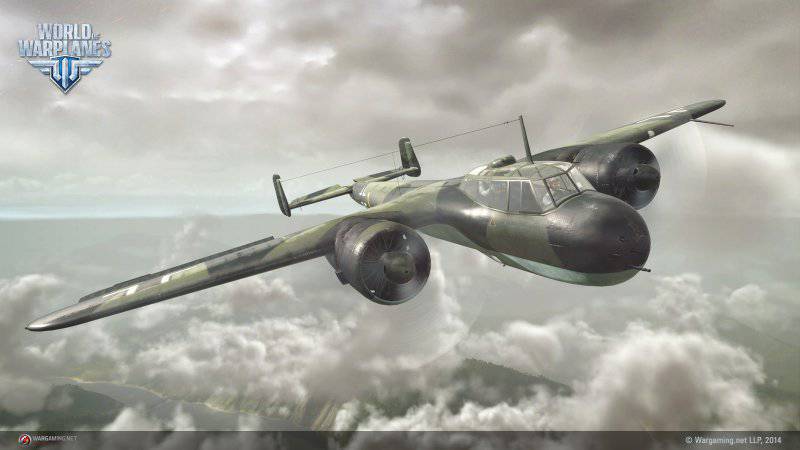 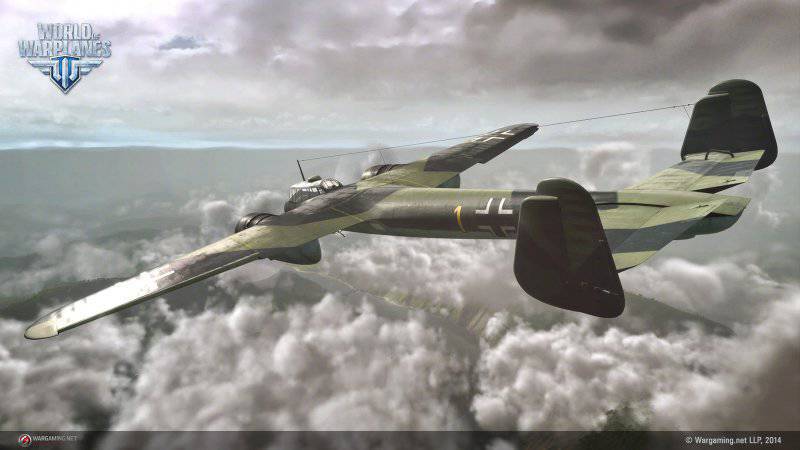 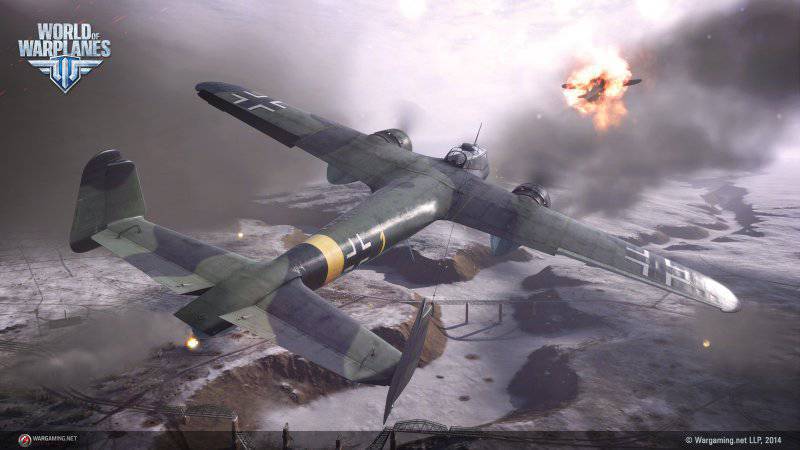