24 September 2014
14
Shock groups of submarines and ships of the Russian Pacific fleet attacked the air and sea targets of the conditional enemy during the Vostok-2014 exercises in the territory of the Far East. Guards missile cruiser Varyag participated in the maneuvers, which hit targets with cruise missiles. 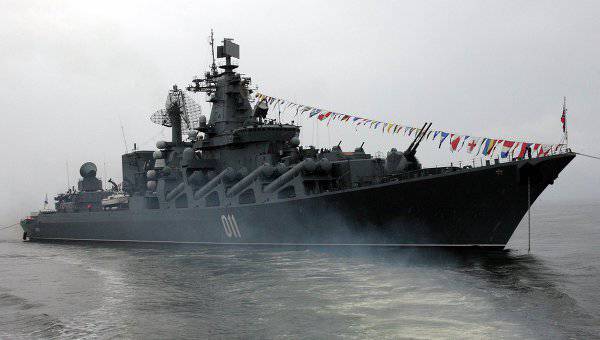 Nuclear submarines attacked ships with cruise missiles, and coastal forces hit the enemy from S-300 anti-aircraft missile systems. From the air they were supported by marine aircraft aviation.

Large-scale strategic command and staff exercises "Vostok-2014" are held in Eastern Siberia and the Far East from 19 to 25 in September, completing the complex of checks and maneuvers of the current year.