"CyberBerkut": Kolomoisky sponsored the battalions of the National Guard of Ukraine 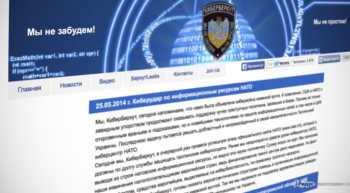 According to the "RT in Russian", CyberBerkut activists gained access to a computer and e-mail to the Assistant Governor of the Donetsk Region and the oligarch Igor Kolomoisky, finding evidence of the sponsorship of the National Guard under the Ukrainian National Guard in the south-east of the country.


“Among the documents downloaded from Salkoch’s computer, we found information on the financing of I. Kolomoisky of the battalions of the National Guard“ Dnepr-1 ”,“ Donetsk-1 ”,“ Lugansk ”, the special purpose battalion“ Artyomovsky ”, said the hackers.

In addition, the instructions and plans of the UNA-UNSO for the seizure of power and the promotion of its candidate in the presidential election were revealed in Alexey Salkoch's documents.

It is worth recalling that the organization of hackers CyberBerkut arose shortly after the special unit of the Ukrainian Ministry of Internal Affairs Berkut was disbanded. Members of the organization keep their names secret. According to them, they "help Ukraine to preserve independence from military aggression by the West, which is ready to defend the neo-fascist government." 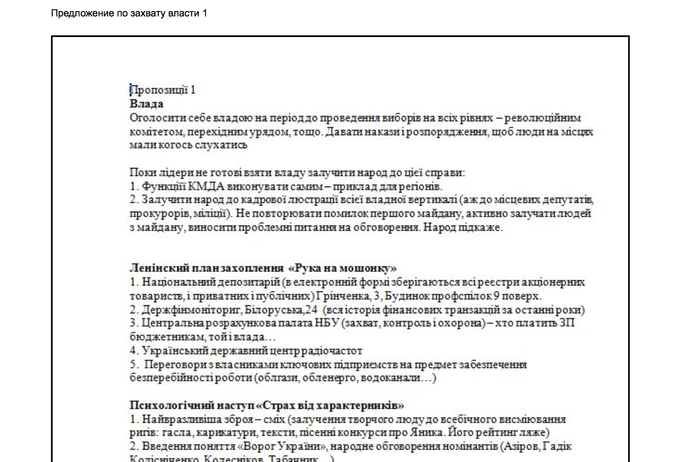 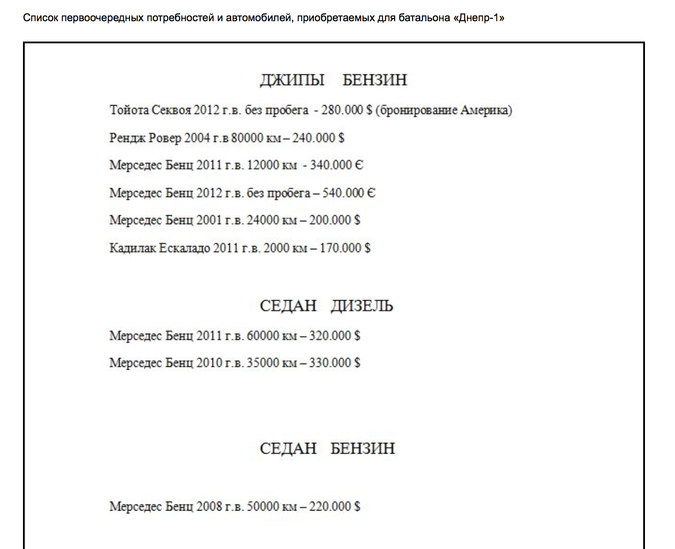 Ctrl Enter
Noticed oshЫbku Highlight text and press. Ctrl + Enter
We are
"CyberBerkut" got access to documentation relating to US activities in UkraineReports from Strelkov Igor Ivanovich 29-30 July 2014 of the year
Military Reviewin Yandex News
Military Reviewin Google News
30 comments
Information
Dear reader, to leave comments on the publication, you must sign in.