Border Service of Ukraine: Russian troops depart from the border 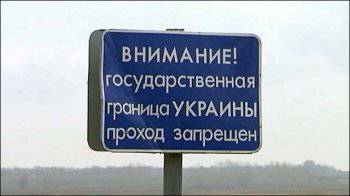 According to the INTERFAX.RU, Director of the Personnel Department of the Administration of the State Border Service of Ukraine, Viktor Myshakovsky, confirmed the fact of withdrawal of the armed forces of the Russian Federation from the border.


At the same time, Myshakovsky noted that the data received by the border service aviation intelligence, indicate that in the border zone remained the basic field military camps, as well as a system of command posts.

It should be noted that 19 in May, Russian President Vladimir Putin said that Russian troops conducting exercises near the Ukrainian border are returning to their places of permanent deployment in order to avoid accusations of trying to influence the holding of presidential elections in Ukraine.

Later, Army General Valery Gerasimov said that it would take about 20 days to remove the formations of the Western and Southern military districts.