April 28 2014
236
The Israel Defense Forces are one of the most technologically advanced armies in the world. Here are five of its most innovative weapons systems (at least the ones we can tell you about) that help the IDF soldiers on the battlefield every day. 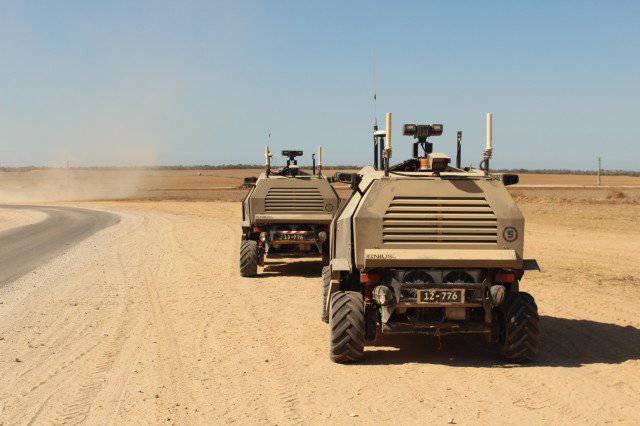 The border with Gaza is one of the most intense areas of Israel. Hamas snipers, anti-tank missiles and improvised explosive devices pose a constant threat to IDF soldiers patrolling a security fence on the border with Gaza.

To counter these threats, the IDF is using Guardium, an unmanned ground vehicle (UGV) that patrols the Gaza border around the clock. “The most important advantage of Guardium is that it saves human lives and money too,” said Lieutenant Avidav, commander of the Guardium unit.

Guardium is unarmed, but it is equipped with surveillance cameras with an overview of 360 degrees and a loudspeaker. He is highly mobile, which allows him to transfer images from various angles and collect more intelligence data than stationary cameras do.

Infantrymen often patrol with Guardium, which can detect threats from a distance. In the event that he discovers anything suspicious, the operator at the command post immediately notifies the infantrymen of this directly.
Read more about the IDF unmanned ground vehicles here. 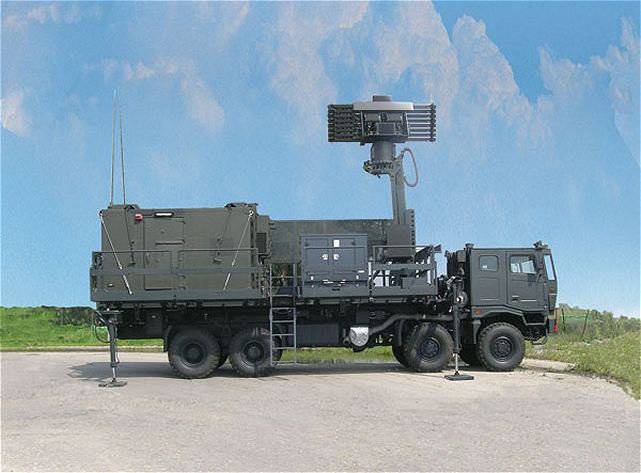 The IDF has developed a new mobile radar (windshield radar) that will help save the lives of the IDF soldiers during any future war. The radar will be deployed in armored and infantry brigades and will be able to respond quickly to rocket attacks. The mobile radar will determine the source of the fire conducted by the brigade, including from short distances, and provide the IDF forces with the ability to quickly suppress sources of fire.

The Trophy Active Defense Complex was developed for only one purpose. It is designed to neutralize the Achilles heel of armored vehicles - modern anti-tank guided missile systems. How it works? Simple: The Trophy system creates 360-degree circular protection around tank. When the enemy launches a missile on a tank equipped with KAZ Trophy, the complex instantly detects and neutralizes any threats to the tank by launching its own missile intercepting the enemy’s rocket (approx. Professors. Actually, the missile is not fired, but the attack nuclei. The missile is used in KAZ Iron Fist). 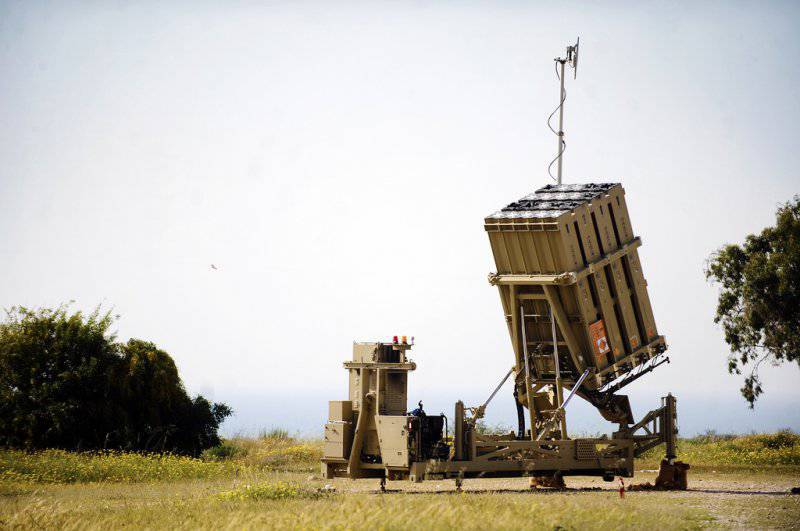 The missile defense system The Iron Dome was deployed in southern Israel at the start of 2011, in order to protect the population of Israel from missiles fired from the Gaza Strip.

The system is the first of its kind. From the point of view of speed, accuracy and capabilities, there were no similar systems in the world before LCD. Each individual battery is fully mobile and includes a radar station, a control unit weapons and the launcher with missiles. As soon as the enemy missile is launched at Israel, the radar station detects the missile, determines its trajectory, and the system launches its own missile to intercept and neutralize the enemy’s missile before it can cause any damage.
Read more about the Iron Dome here. 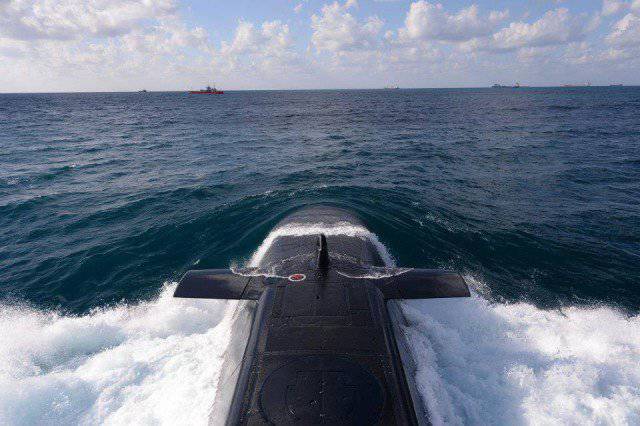 The new IDF submarines are equipped with completely new systems and, therefore, have new capabilities. Among them - improved stealth and the ability to stay longer under water. These new submarines use AIP technology (air-independent propulsion, movement using an air-independent propulsion system), which allows them to stay under water longer. Stealth is provided by a reduced noise level.

New submarines will be equipped with the most modern systems of naval armament and improved detection capabilities of the enemy. They will also be more maneuverable. Since they are larger than their predecessors, they are equipped with a new vertical rudder control post that will allow their commanders to more easily maneuver in strong currents.