April 24 2014
21
The article is posted on the rights of information cooperation. 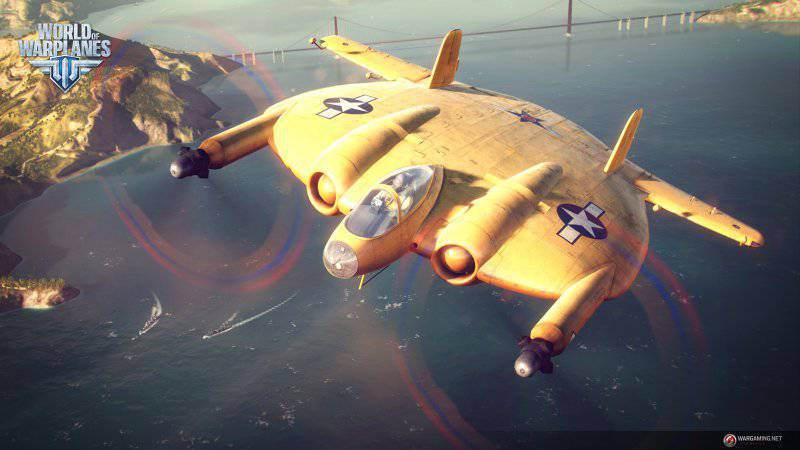 1.3 update has added a new technique to the game

23 April 2014 - Wargaming is pleased to announce the release of the 1.3 Update for the air-war MMO action World of Warplanes. 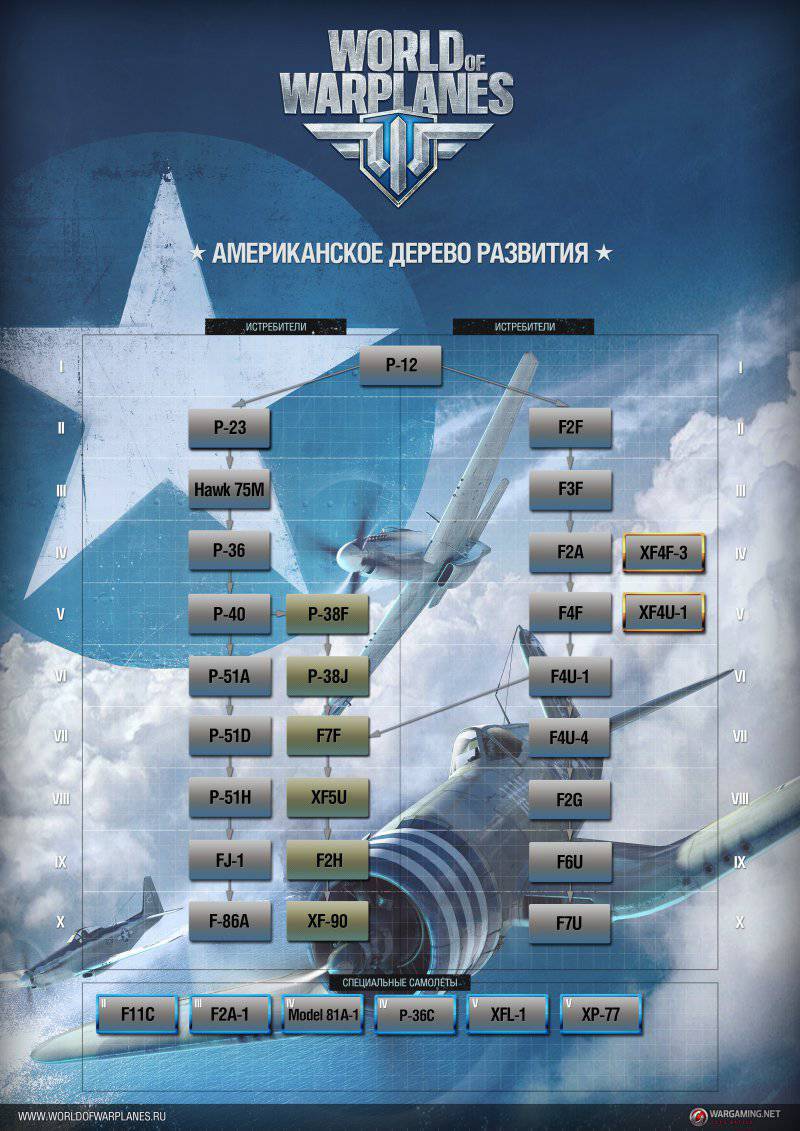 Details on the website: www.wargaming.com
Ctrl Enter
Noticed oshЫbku Highlight text and press. Ctrl + Enter
We are
New Year in World of Warplanes: avalanche of discounts, snowballs and fireworks in the sky over LaplandWorld of Warplanes: new management - new opportunities
Military Reviewin Yandex News
Military Reviewin Google News
21 comment
Information
Dear reader, to leave comments on the publication, you must sign in.