April 21 2014
91
New shots of the Su-30 multi-role fighters are presented, which were delivered to the troops at the end of last year as part of the state defense order.


The new two-seat fighter Su-30M2, built at the Gagarin Aircraft Plant in Komsomolsk-on-Amur, entered the composition of the 22nd Guards Aviation Regiment 303 aviation divisions. The seat of the aviation regiment is Primorsky Krai. In total, by the end of 2015, 16 such multi-role fighters should be delivered to the Russian Air Force. Pictures taken by user merlion86 and published on aviation forum. 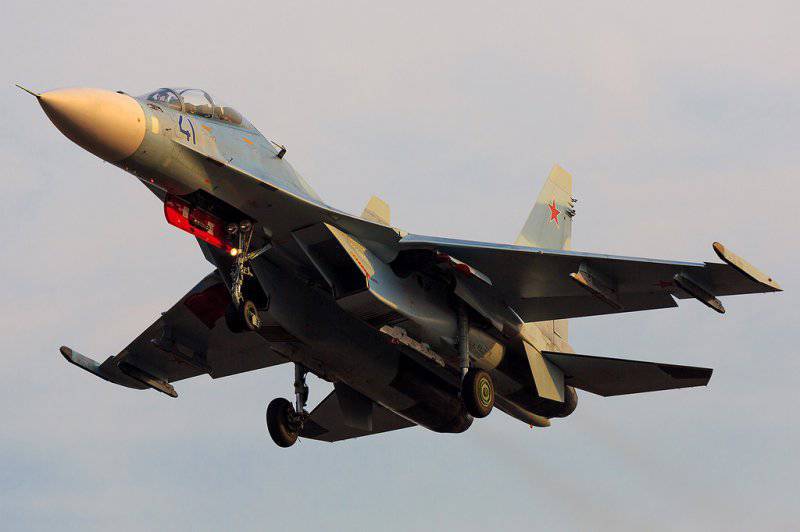 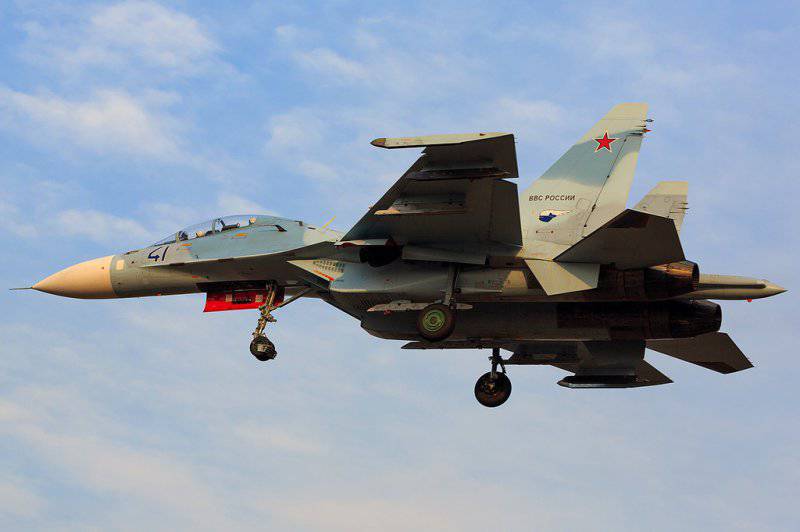 Photos and other “drying” appeared in social networks. On the page of Alexey Kitaev In contact with posted photos of the Su-30CM, built by Irkut Corporation. Aircraft directed at the airport Domna (Transbaikalia). 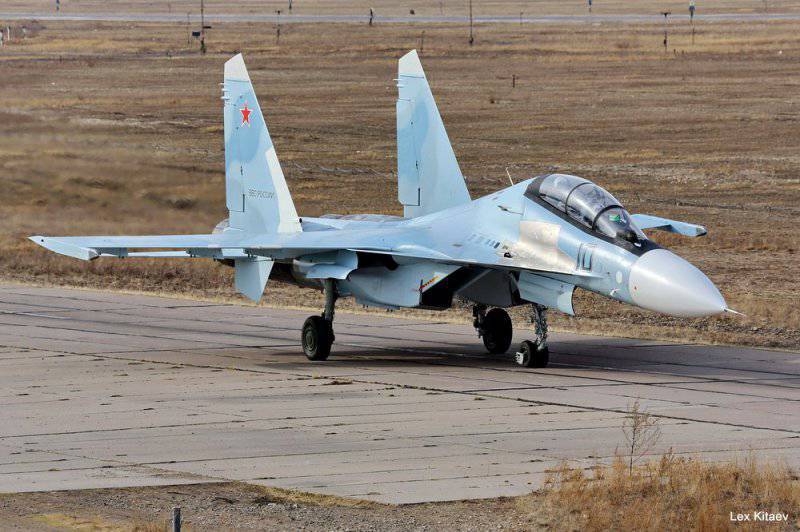 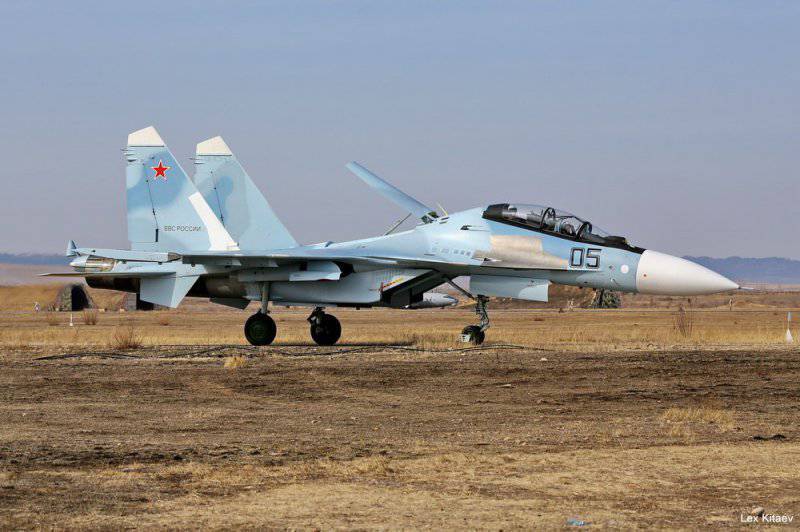