Ukrainian media: Russia is behind the dismissal of the director of the concern "Antonov"? 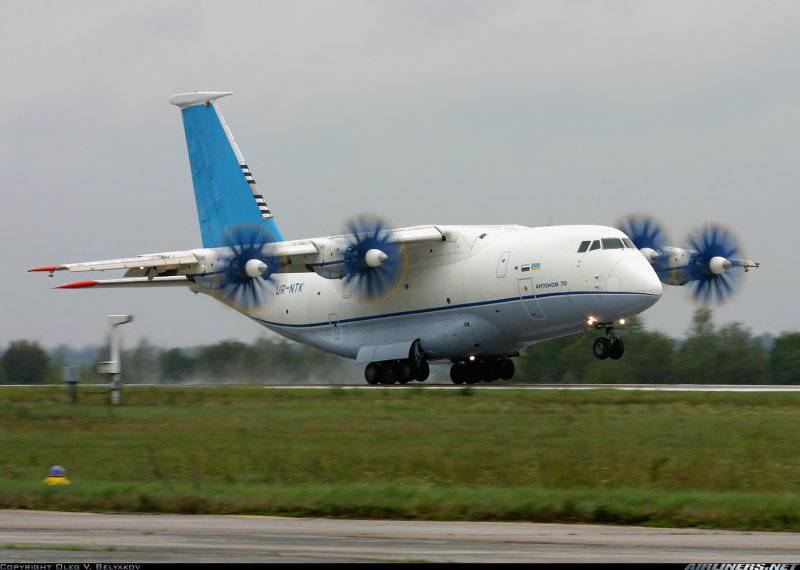 All have long been known to many, and we all know that Ukrainian society is under a hail of propaganda from the "independent" media. But such an absurdity, even I did not expect. This is the clinic !!!! When I open my mail on the Ukrainian portal, I’m starting to be afraid to see the headlines of the Ukrainian media with a side view. Now I will give you an example that is not at all connected with the acute situation in the South-East of Ukraine.

Information: Thousands of Antonov workers protest against the dismissal of their director. The famous designer Dmitry Kivu was deprived of his post by order of the Ukrainian government without explanation. Later in the cabinet said that they just decided to update aviation industry.

Dismiss Dmitry Kivu ordered personally appointed by Rada of Prime Minister of Ukraine Arseniy Yatsenyuk. The corresponding order has already been published on the website of the Ukrainian government on the Internet. The cabinet officials say they are going to completely update the aviation industry leadership.

And now look carefully Russian news TV channel details, especially from 2:10 seconds There, a direct hint is sent to the Ukrainian audience who is to blame for the strike of the Ukrainian workers under the new democratic government!

Well, how not to remember here:

People!!! I'm scared!!! I am afraid that even when famine begins in Ukraine, the people will not rebel against the junta, because they are told that Russia is to blame for this !!!

Ctrl Enter
Noticed oshЫbku Highlight text and press. Ctrl + Enter
We are
Employees of the Antonov aircraft concern protest against the dismissal of its director
Military Reviewin Yandex News
Military Reviewin Google News
54 comments
Information
Dear reader, to leave comments on the publication, you must sign in.