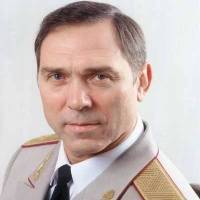 Recently, the network has received an appeal from the first head of the special unit of the SBU "Alpha" Vasily Krutov to the servicemen of the Russian special forces:

“As a former commander of a Ukrainian special forces unit, I appeal to my colleagues from Russia, to whom I have warm feelings and among whom I have many friends and comrades. My fighting friends, I urge you to prevent fatal historical mistakes and do everything so as not to cross the last line.

I am not a member of any political party and I appeal to you as a patriot of my Fatherland and a person who loves Russia. I am sure that the problems that have arisen may not be as fast as we would like, but can still be resolved through political dialogue and negotiations. Therefore, I urge both sides of the standoff to show restraint and maximum restraint. ”

General - Lieutenant of the SBU in the reserve Basil Krutov. 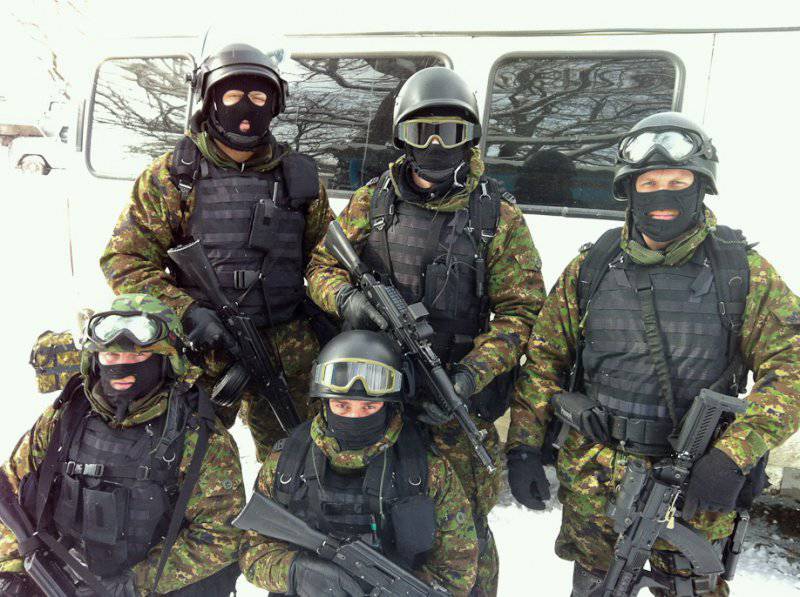 Honorary President of the International Anti-Terrorism Unity, Doctor of Law, Professor, Lieutenant General of the SBU, instead of false appeals, it is better to honestly admit simple facts.

In your homeland, with your personal connivance, there was an armed coup. Persons whose ideology is fascism and violence have broken through to power.

In your homeland, the Nazis burned and killed policemen and ordinary citizens, overthrowing the legitimate authority.

You, honorary president of the International Anti-Terrorist Unity, were silent.

In your homeland, the fascists, having seized power, beat and put on their knees police officers who courageously carried out their duty and ordinary citizens who dared to honestly say that they did not agree with the fascist ideology.

And you, Lieutenant-General, have chosen the phrase “my hut is on the edge” with your line of conduct.

In your homeland, the fascists, announcing a future presidential election, beat the presidential candidate, broadcasting it on television.

And you, the doctor of law, professor, are addressing your colleagues in Russia with an appeal “not to allow a fatal historical mistake”.

You, Vasily Vasilyevich, have lost your sobriety of thought.

You had better listen to us.

Yes, we understand all the destructiveness of your steps.

Yes, we understand what awaits us and our Ukrainian brothers as a result of the further development of your bloody scenario.

It is we who perfectly understand the meaning of the words of the famous song “Do Russians Want War?”

But we will not change the meaning of these words. For their meaning is initially correct.

And we are not accustomed, like you, to substitute truth with a lie.

Because Evil is Evil, and Truth is Truth.

And power is in Truth.

Our grandfathers proved it to the whole world in 45.

We, their grandchildren, will prove it in 2014.

Ctrl Enter
Noticed oshЫbku Highlight text and press. Ctrl + Enter
We are
About Stalin and KhrushchevWhat you didn't want to know about England
Military Reviewin Yandex News
Military Reviewin Google News
304 comments
Information
Dear reader, to leave comments on the publication, you must sign in.