April 13 2014
81
Air Defense Day is a relatively young holiday. For the merits of the air defense forces during the Great Patriotic War, as well as for fulfilling tasks of special importance in peacetime, by decree of the USSR Armed Forces 20 in February 1975, a new national holiday was established in the country - the Day of the Air Defense Forces, which was celebrated on 11 April. In 1980, the holiday was postponed to the second Sunday of April. In Russia, the date of the celebration remained unchanged. In 2014, the Day of Air Defense Forces fell on April 13.


The establishment of the holiday date for April is not accidental due to the fact that it was this month that the most important government decrees on the organization of air defense were adopted, which became the basis for building the national air defense system, the air defense organizational structure, their formation and further modernization and development. Wherein история Air defense, as a special type of armed support for the troops in the defense of the country, has been around for more than a decade.

In Russia, the first air defense units appeared at the beginning of World War I in December 1914. They were designed to deal with German and Austrian airplanes. It was then that the first anti-aircraft artillery appeared in the Russian army. Then, to cover the largest cities of the country, special aviation detachments, floodlights and barrage balloons began to be used, a special air surveillance and warning service was organized. 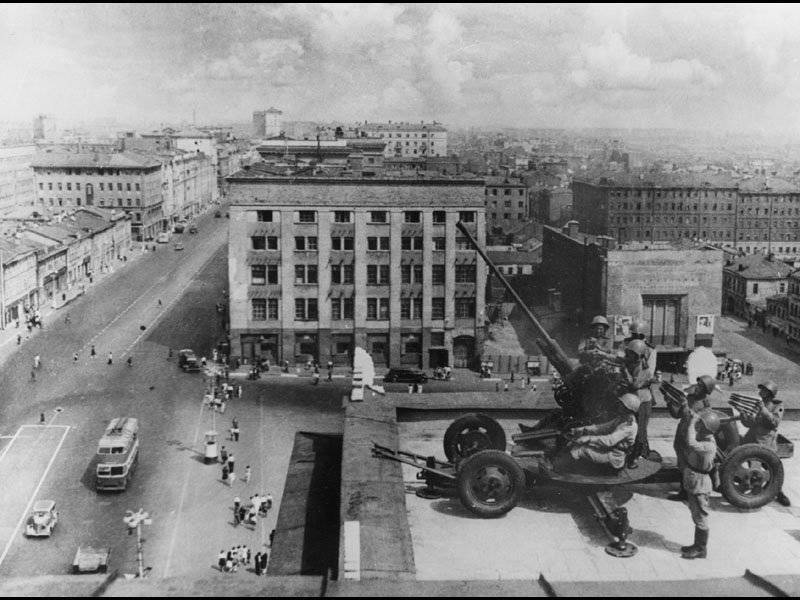 The Great Patriotic War became a real test and full baptism of fire for the country's air defense forces. Of particular note are the air battles that unfolded in the sky over Moscow, Leningrad, the Kursk Bulge, in which German aircraft suffered heavy losses, including from the fire of Soviet anti-aircraft artillery. In total, during the war years, the air defense forces of the Soviet Union shot down about 7,5 thousand enemy aircraft, destroyed more than 1 thousand tanks and more than 1,5 thousand enemy guns. At the same time, the air defense forces managed to protect many cities, enterprises, bridges, railway communications and other important infrastructure from destruction.

Today, air defense troops exist in the structure of the Ground Forces and the Air Force of Russia. Air Defense Forces (SV) is a branch of the SV troops, which is designed to cover objects and troops from the actions of enemy air attacks during combined-arms operations (combat operations), regroupings (marches) and on-site operations. The following main tasks are assigned to the air defense forces: to carry out combat duty on air defense; conducting reconnaissance of the air enemy and timely notification of troops; the defeat of the enemy’s air attack weapons in flight; participation in the implementation of missile defense in theaters. Anti-aircraft missile forces (ZRV) - a branch of the Russian Air Force, which is armed with air defense systems and air defense systems, which constitute the main fire force in the air defense system. They are designed to protect high-level military and government control units, troops (forces) groups, and the most important economic and industrial facilities from attacks by the enemy’s aerospace attack against air attacks. 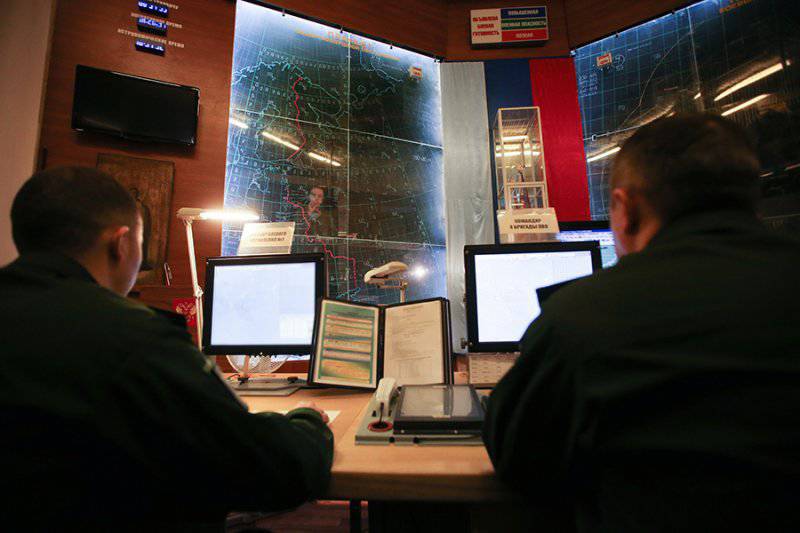 In Russia, the training of highly professional personnel for the air defense units is carried out by the Military Academy of the East Kazakhstan region Marshal of the Soviet Union G. K. Zhukov (Tver), as well as the Military Space Academy. Mozhaisky (St. Petersburg) and its branch of the Military Space Academy. A.F. Mozhaisky (Yaroslavl), Training Center for Anti-aircraft Missile Forces (Gatchina), Center for Training Specialists of Radio-Technical Forces (Vladimir).

Currently, the Russian air defense system rightfully deserves the title of one of the best in the world. This was announced on the eve of the Day of the Air Defense Forces by Major General Andrei Demin, who is the commander of the Air Defense and Missile Defense Command of the Russian Aerospace Defense Forces. The modern Russian C-300 and C-400 air defense systems, as well as the Pantsir-C1 air-defense missile system (ZRPK), are able to destroy any air target, including the possibility of striking the ballistic missile warheads of the likely enemy. 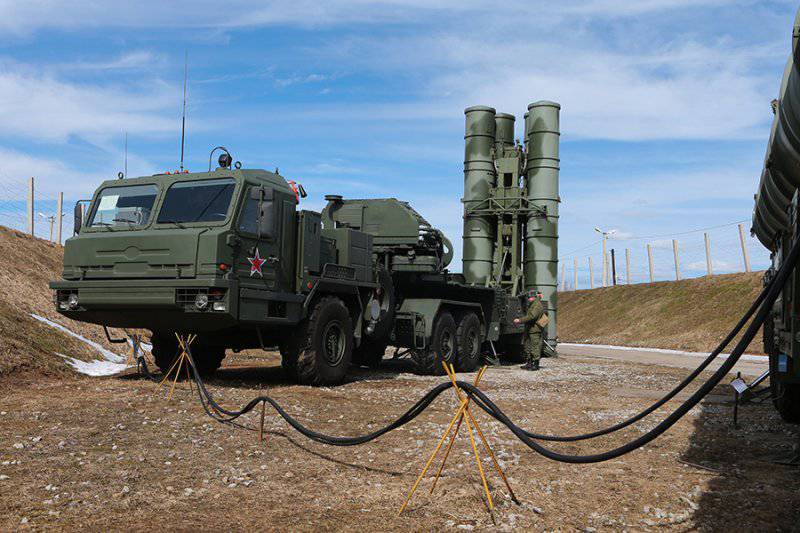 Commenting on the words of the representatives of the American military command that the Russian air defense system is one of the best in the world, Andrei Demin noted that this is a worthy appreciation from a worthy opponent. Today we fully comply with this assessment and in the future, I hope, we will continue to comply. At present, the airborne alert forces on duty are on duty around the clock, carrying out radar detection and tracking of various air targets to 800, of which continuous radar monitoring is carried out daily to 90 aircraft with the transfer of all information to the air defense command center.

Ctrl Enter
Noticed oshЫbku Highlight text and press. Ctrl + Enter
We are
Results of anti-terrorist work on Dagestan in April 2014Today is the Day of the Air Defense Forces
Military Reviewin Yandex News
Military Reviewin Google News
81 comment
Information
Dear reader, to leave comments on the publication, you must sign in.