April 2 2014
41
On 30 and 31 March 2014, spotters photographed new-built helicopters of a new construction for the Russian Air Force - transport Mi-26 (board number "80 red") and combat Mi-28N (at the factory airdrome of Rostvertol OJSC in Rostov-on-Don, March 70 and 71, XNUMX) white tail numbers "XNUMX" and "XNUMX"). A characteristic feature of all three helicopters is spotted "green" camouflage applied to them. Thus, in the coloring of new army helicopters aviation The Russian Air Force has finally departed from a monochromatic dark gray paint scheme.

The new Mi-28H are, apparently, the first helicopters of this type, built on Rostvertol in the 2014 year, and, presumably, the 79 and 80-th machine of the Mi-28H type (taking into account the experimental and pre-series). It is possible that both of these helicopters will be the first Mi-28H to be delivered to the 549-th Army Aviation Base (Pribylovo airfield) of the Western Military District. 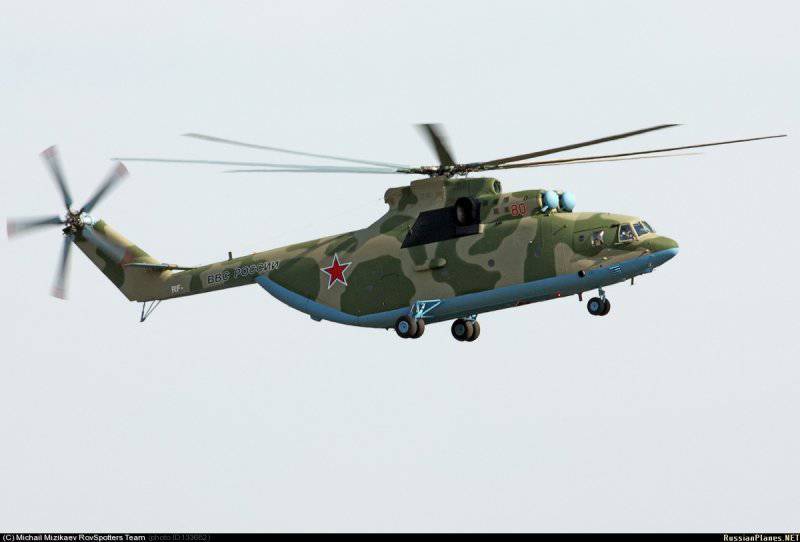 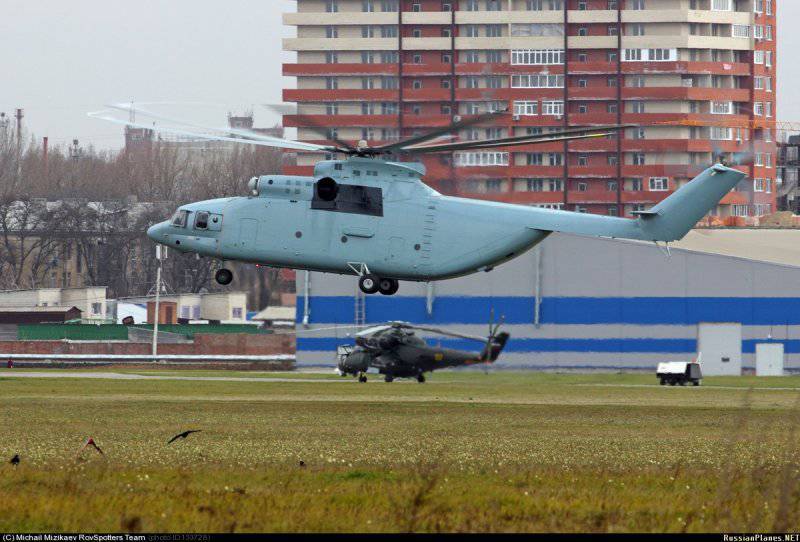 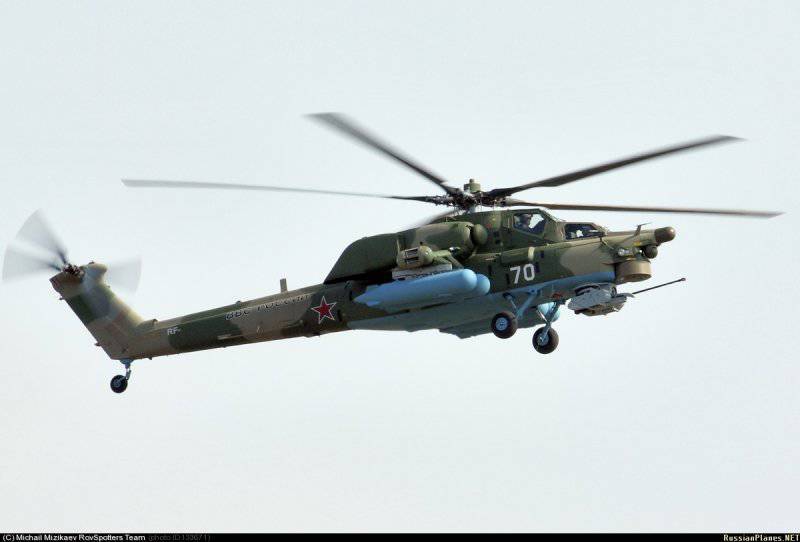 Ctrl Enter
Noticed oshЫbku Highlight text and press. Ctrl + Enter
We are
The action “Military service under the contract is your choice!” In Rostov-on-Don: future contract servicemen, exhibitions and “Russian Knights”The impact rate of production of the Mi-26
Military Reviewin Yandex News
Military Reviewin Google News
41 comment
Information
Dear reader, to leave comments on the publication, you must sign in.