Fully electric aircraft will be created by 2022 year. 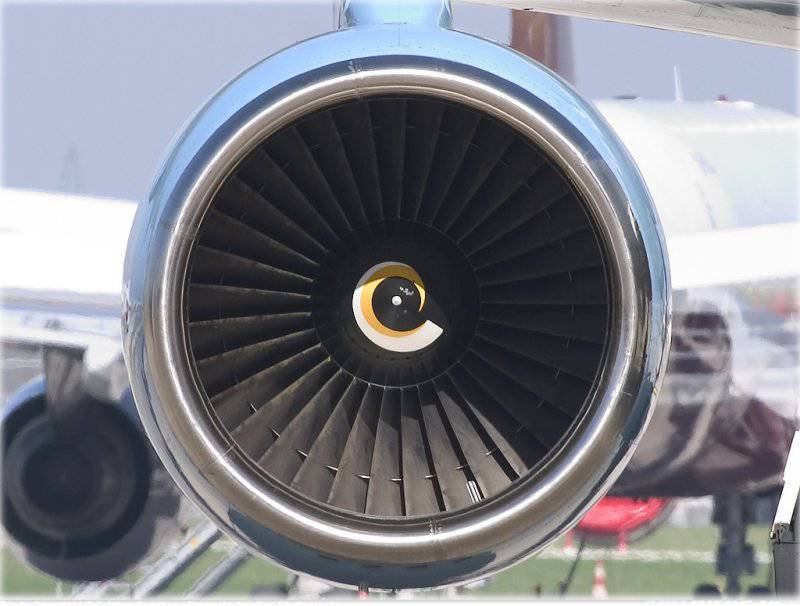 A scientific and technical council (NTS) was held at Aviadvigatel OJSC, dedicated to the creation of a propulsion system for an aircraft with fully electrified equipment, the company's press service reported.


The reason for the event was the decision of the Expert Council of FSUE "TsAGI" to recommend for approval to the Ministry of Industry and Trade of Russia the draft "Integrated program for the creation of an all-electric aircraft". This program is designed for the period from 2014 to 2022. Modernization of the PS-90A engine and its systems under the PES concept is to be carried out by the Perm Design Bureau in cooperation with other enterprises.

The concept of an aircraft with fully electrified equipment (the well-known name is “all-electric aircraft” or PES) means an aircraft with a single centralized power supply system that provides all the energy needs of the aircraft.

The participants of the NTS discussed the state and prospects of creating a power plant for a PES, the direction and technology of electrification of a power plant, including promising developments in the field of ACS and electromechanical drives.

“When developing an experimental engine based on PS-90А for PES, we should use all the experience that we have gained in creating the PD-14 engine. We have to apply technologies - from design to production - competitive in the first quarter of the XXI century, ”said Alexander Inozemtsev, general designer of Aviadvigatel OJSC.

To conduct flight tests of the new equipment, it is planned to create a flying laboratory based on the Tu-214 aircraft (No. 64501) with its further development to the upgraded Tu-214E.

In total, it is planned to involve more than 100 enterprises of the aviation, radioelectronic and electrical industries, as well as a number of leading academic institutions of the Russian Academy of Sciences in the implementation of the PES program.

The implementation of the PES concept will lead to the exclusion of hydraulic and pneumatic power systems, will allow building an aircraft engine without a drive box, which will result in lower take-off weight, fuel savings, reduced life cycle cost of the aircraft, and increased mean time to failure.