Japanese authorities have lifted a total ban on arms exports 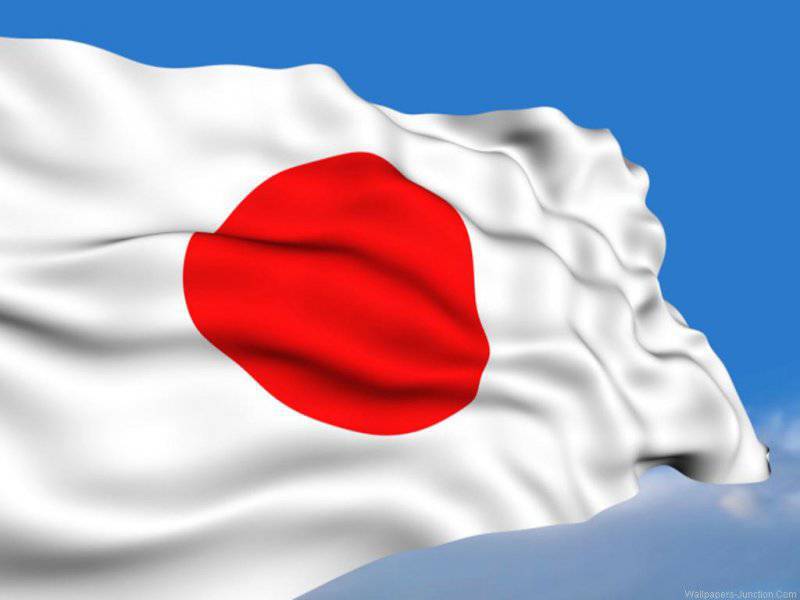 
From now on, states that are not in a state of military conflict or under the restrictive sanctions of the UN Security Council can count on Japanese armament. In this case, the weapons supplied by the Land of the Rising Sun should contribute to the peace and security of Japan.

In 1967, Tokyo adopted three principles for exporting weapons - it was forbidden to sell them to communist states, countries under UN sanctions or conflicts. In 1976, the Japanese government announced that it was virtually completely rejecting such supplies in accordance with its pacifist foreign policy. However, then there were some exceptions - primarily for the United States.

Ctrl Enter
Noticed oshЫbku Highlight text and press. Ctrl + Enter
We are
Not all Kievans were afraid of the Poroshenko ban on St. George ribbon
Military Reviewin Yandex News
Military Reviewin Google News
17 comments
Information
Dear reader, to leave comments on the publication, you must sign in.