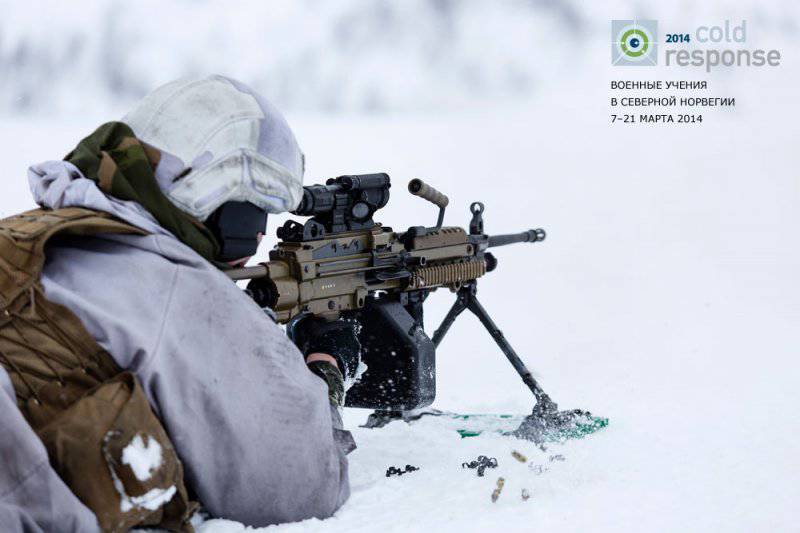 For the sixth time since 2012, Northern Norway has hosted the largest joint military exercises in Europe, Cold Response *. This year, 16 troops from 000 countries take part in them. In addition to the Norwegians, military units from Belgium, Germany, Denmark, France, the USA, Great Britain, Lithuania, Estonia, the Netherlands, Poland, Sweden, Switzerland, Ireland, Spain and Canada are involved in the exercises. All kinds of troops are involved in the exercises, including the fleet, Aviation, armored units, marines, assault forces and special forces. Interaction methods are being worked out, the Norwegians are teaching their colleagues from other countries how to fight in the conditions of the Arctic. 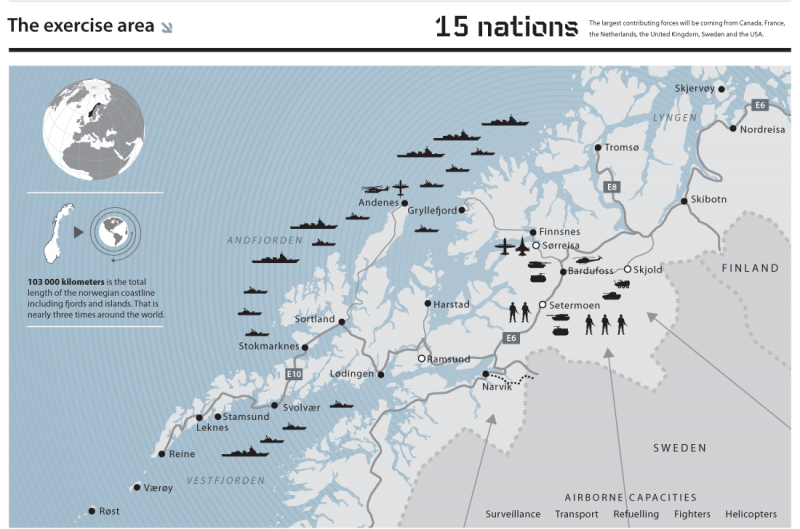 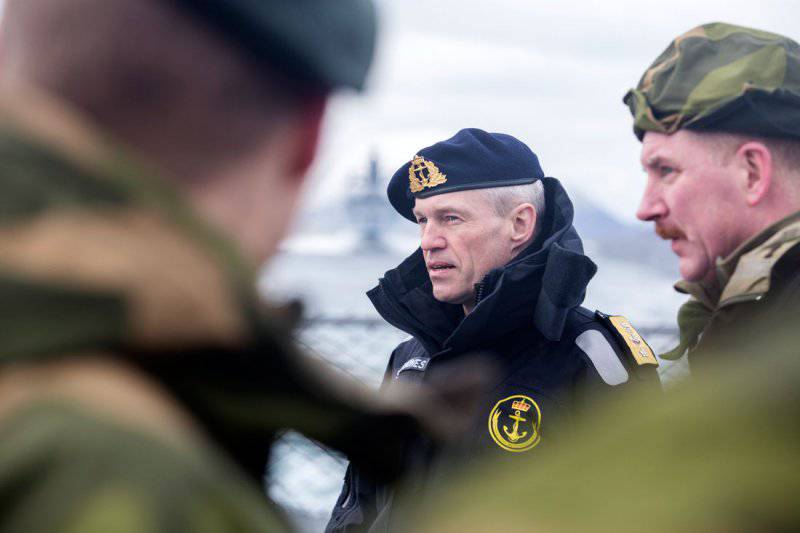 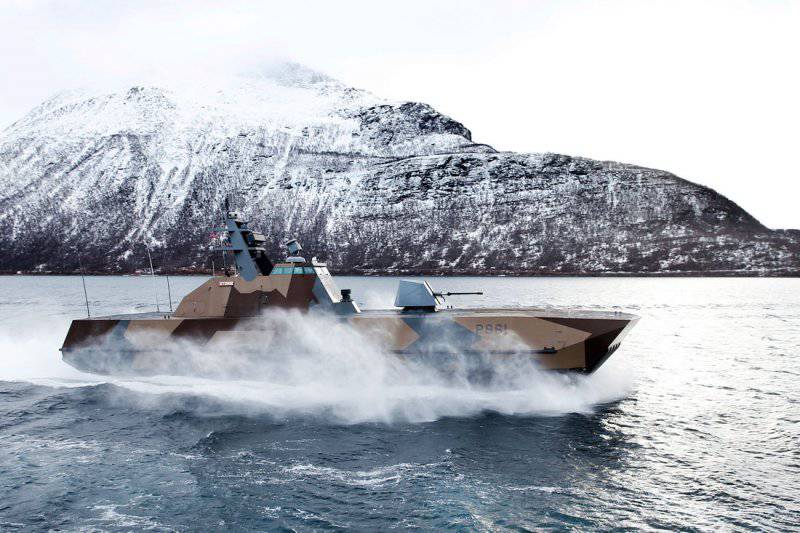 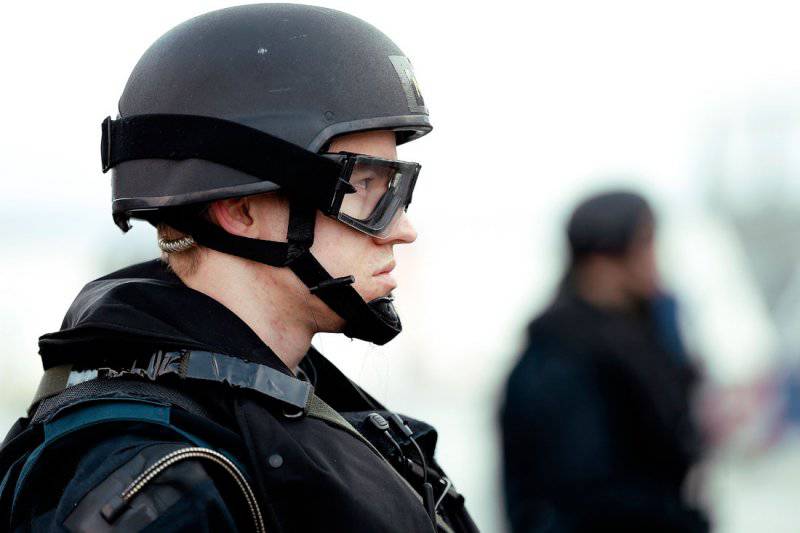 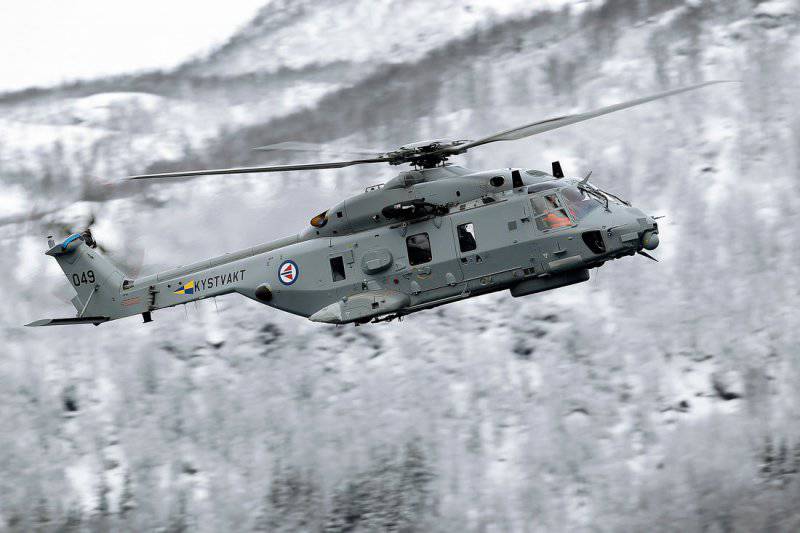 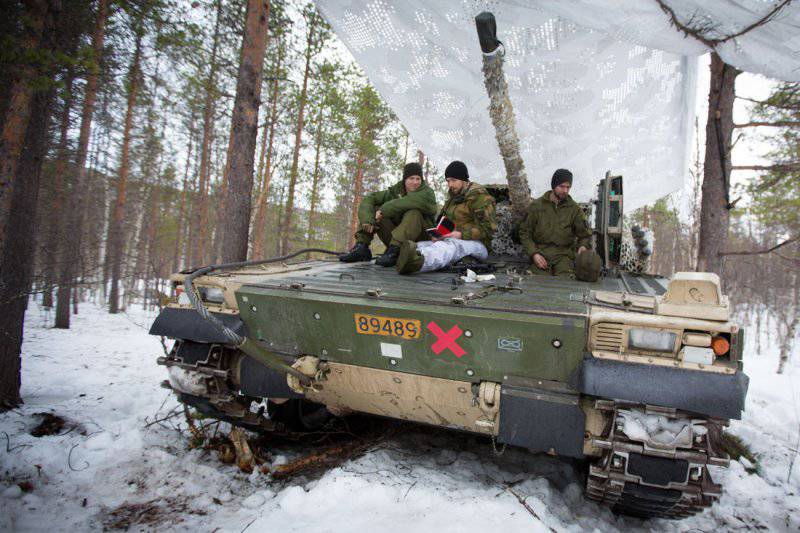 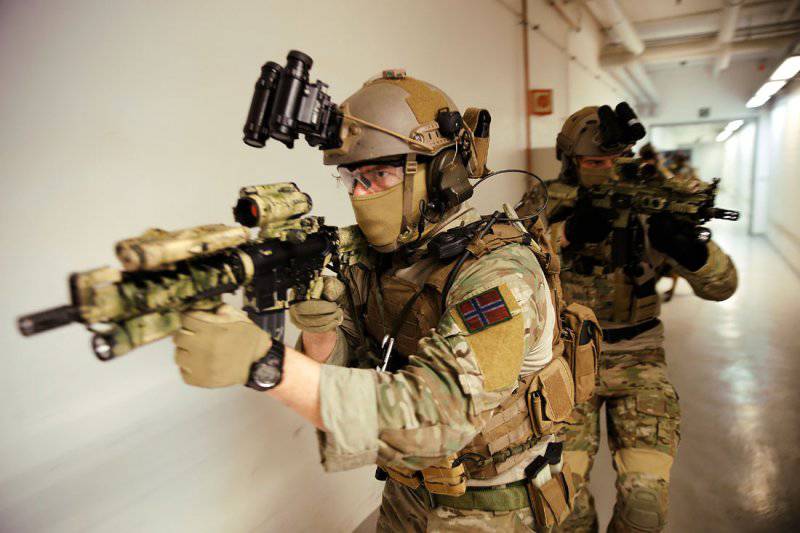 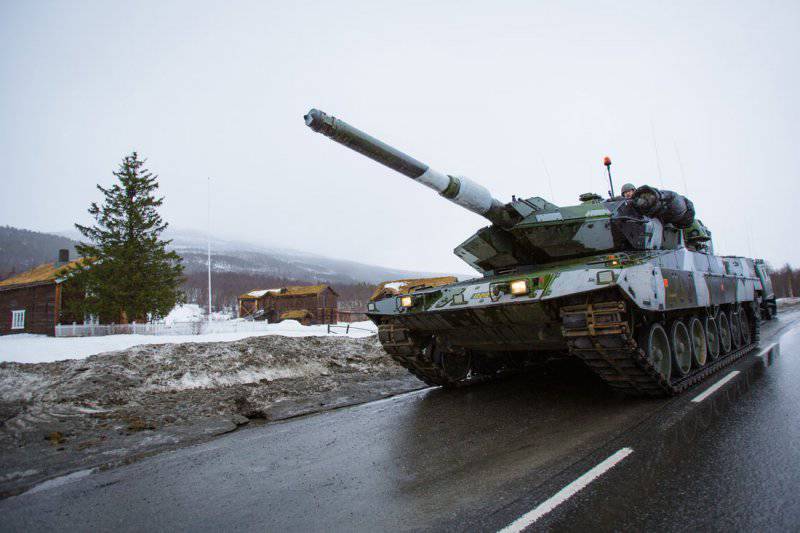 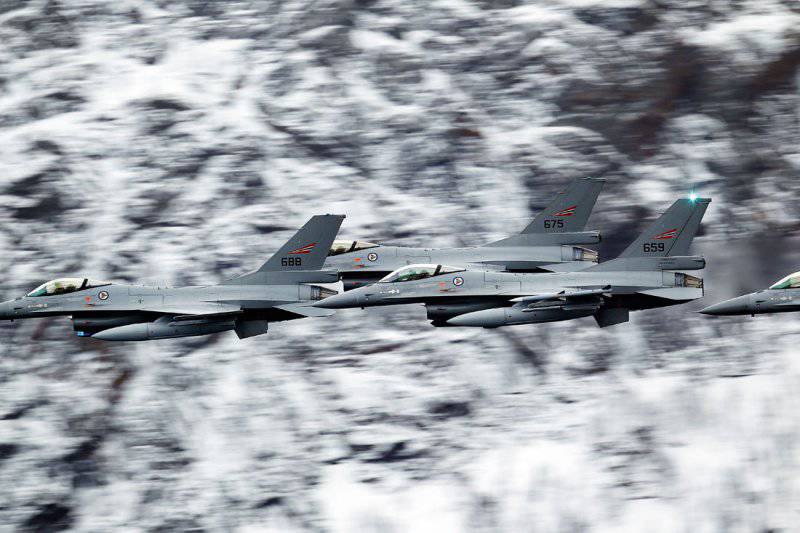 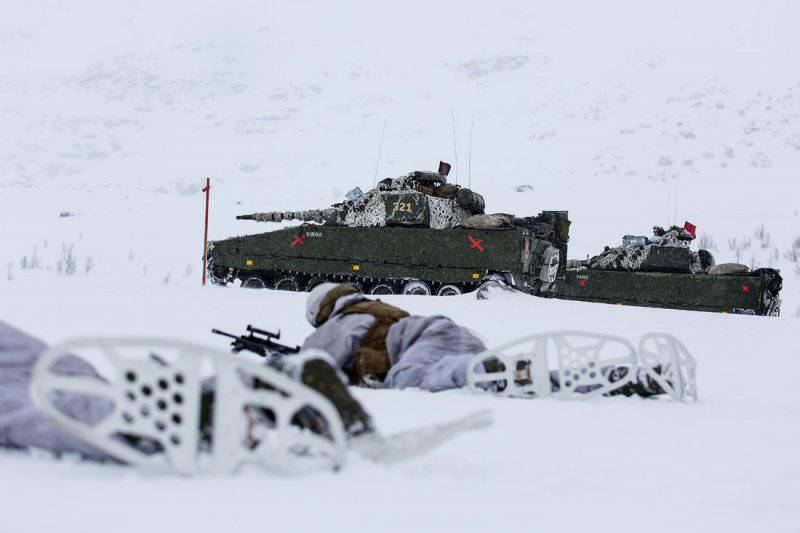 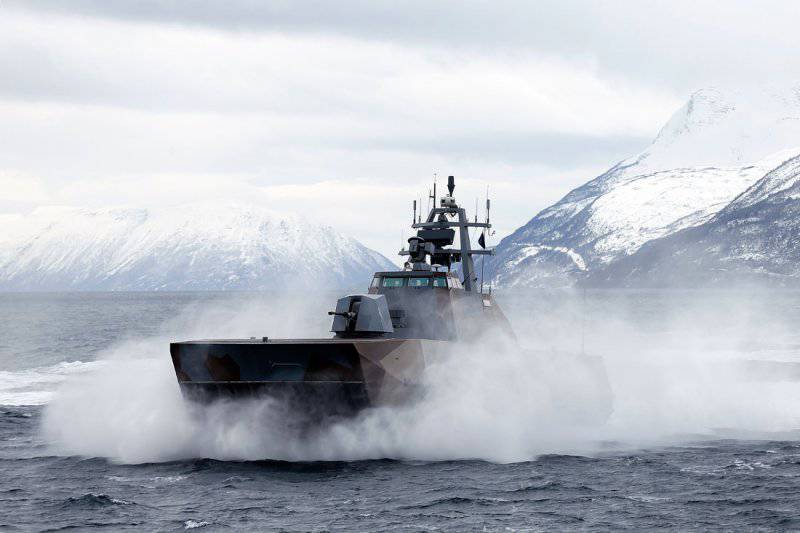 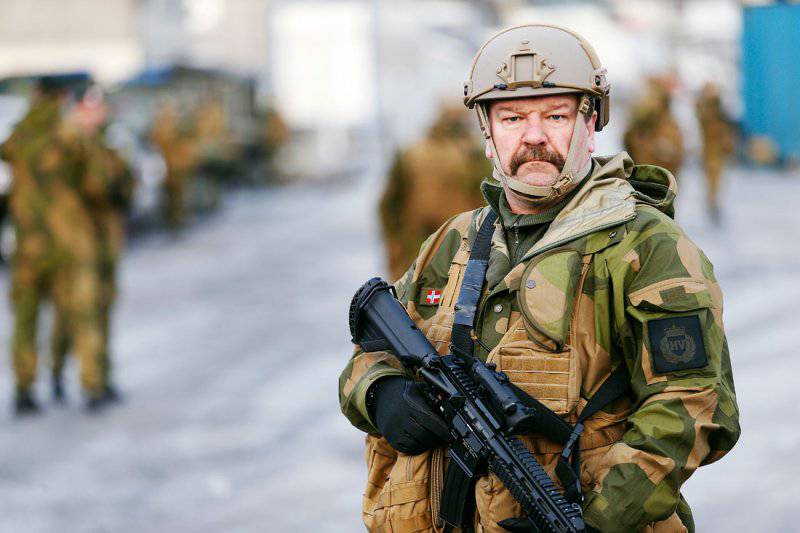 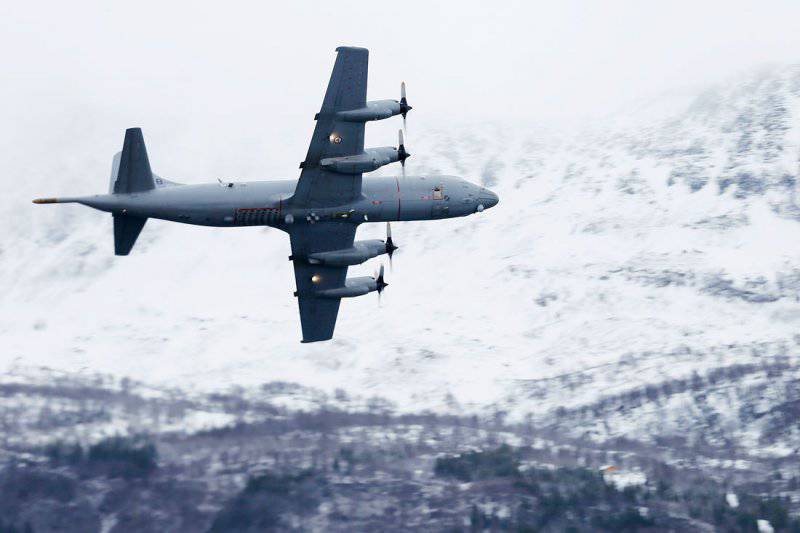 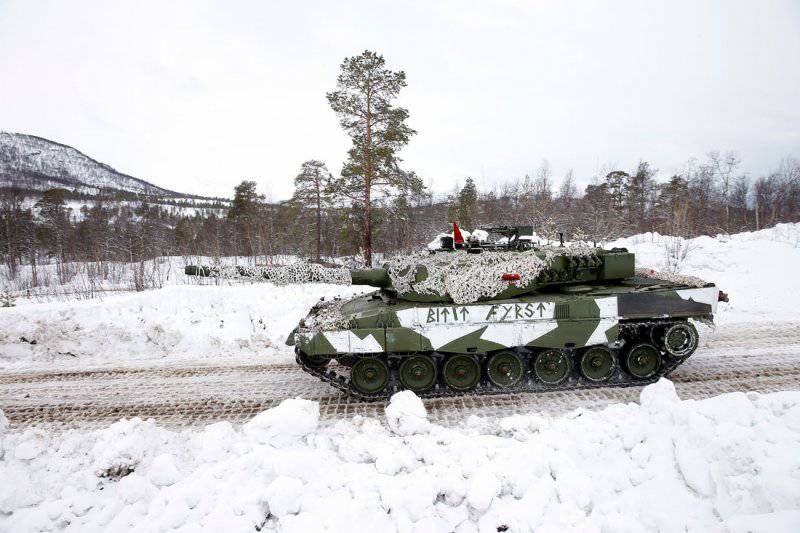 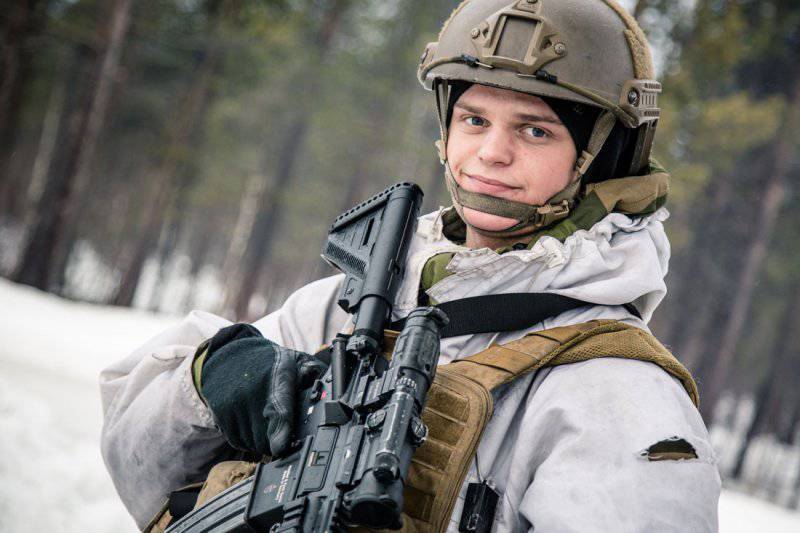 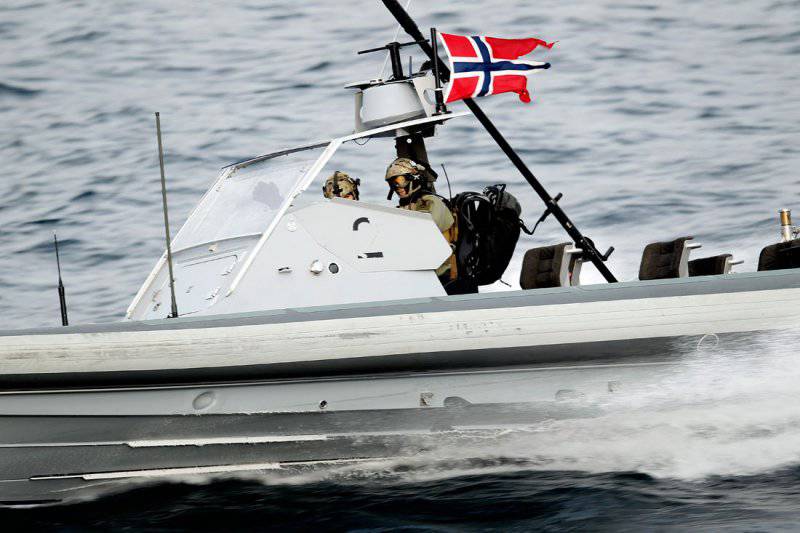 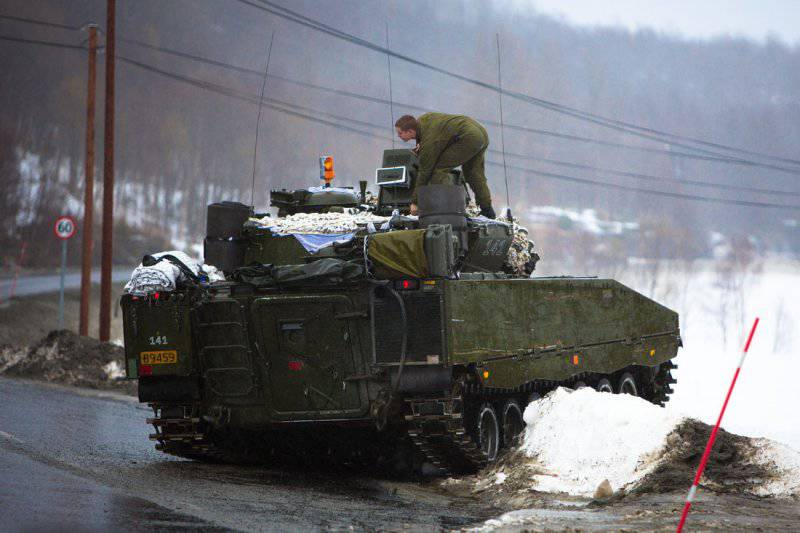 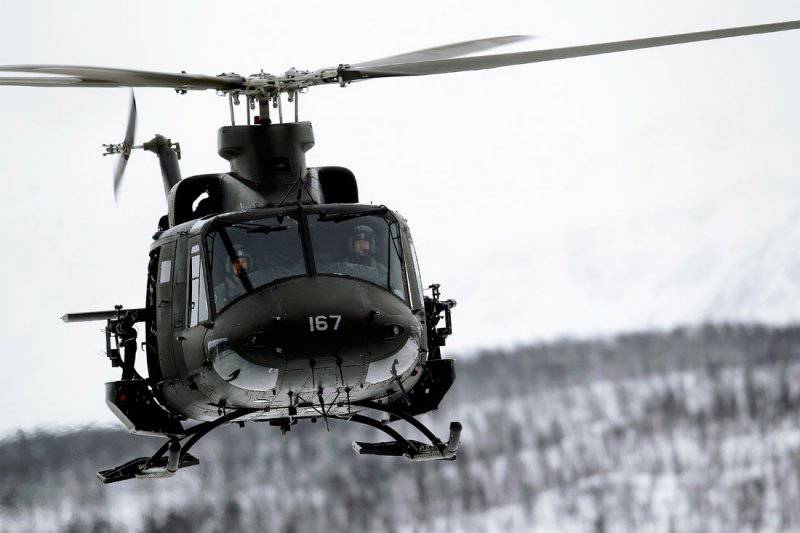 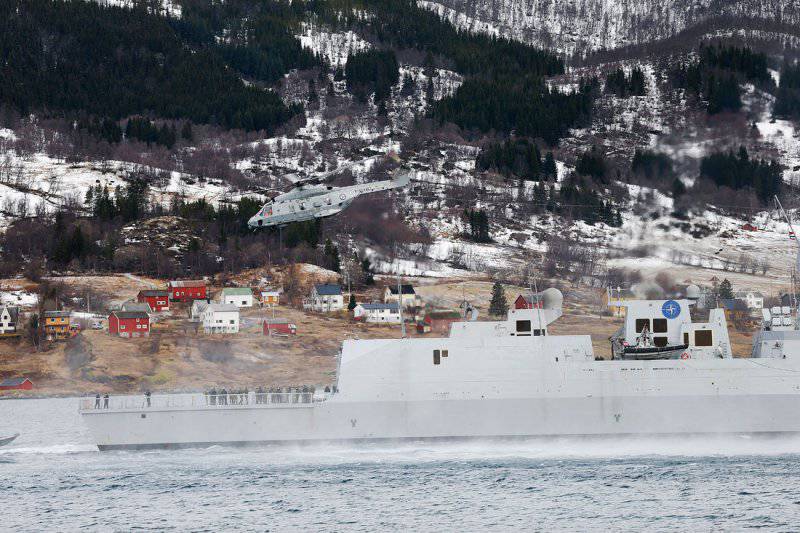 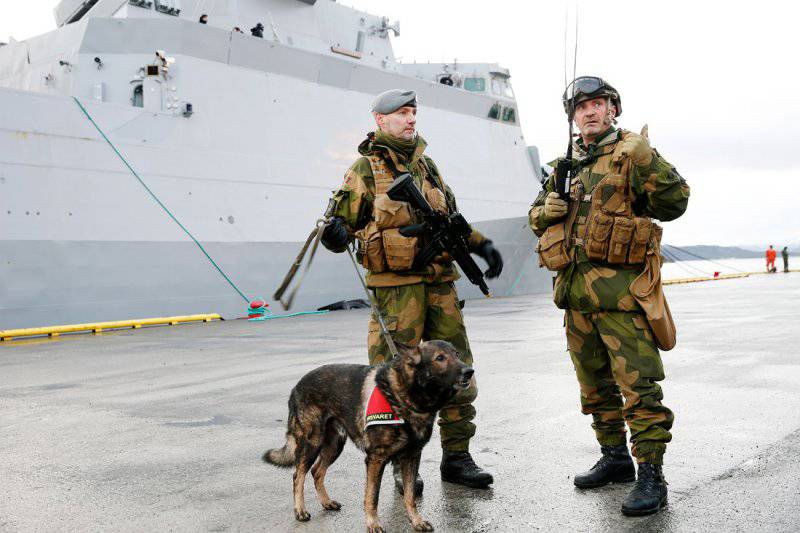 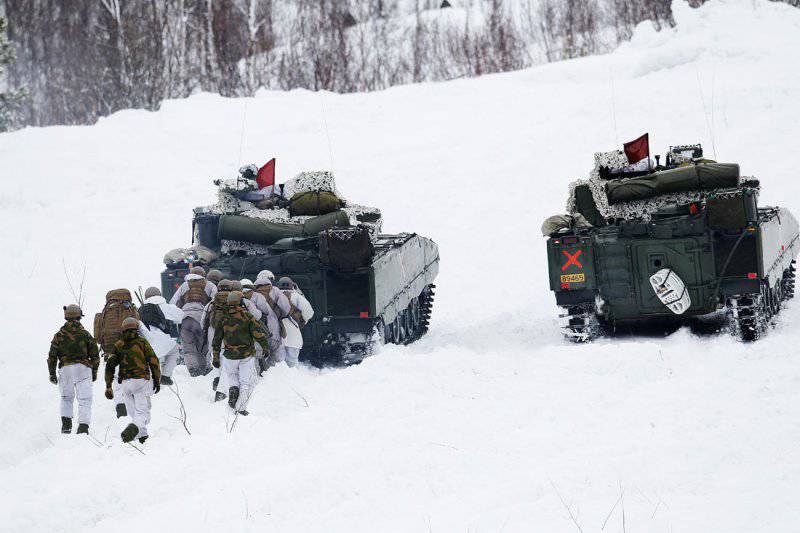 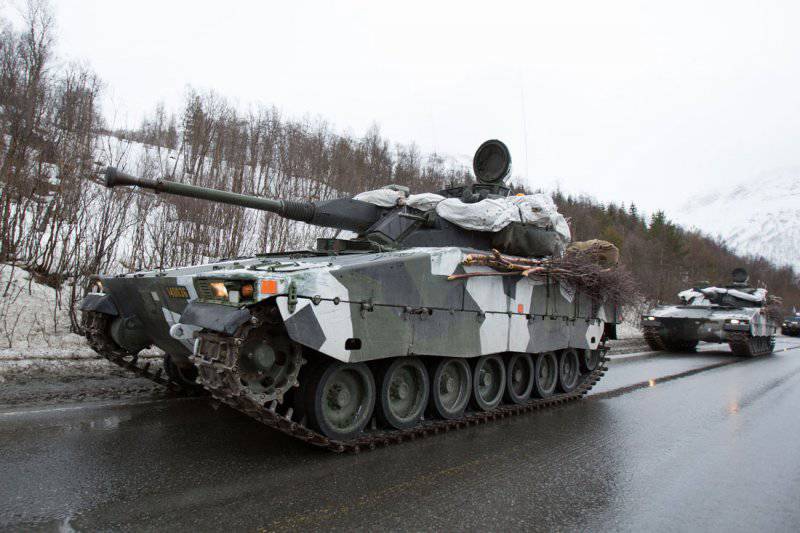 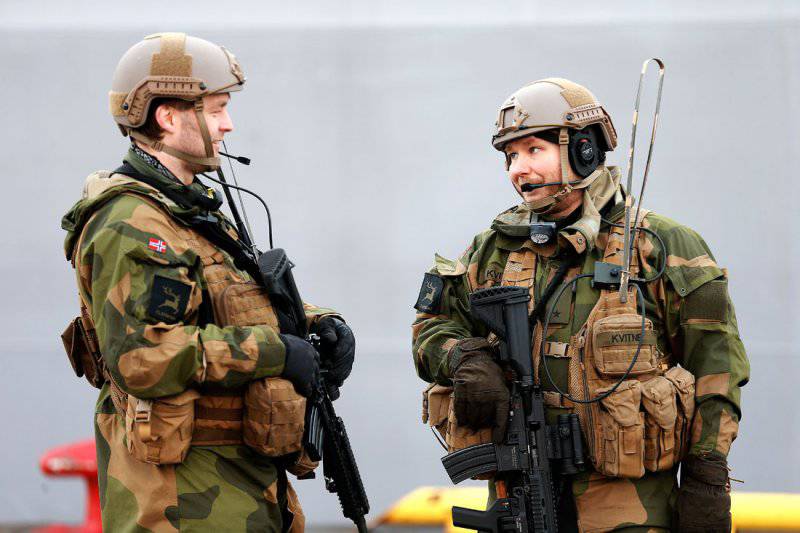 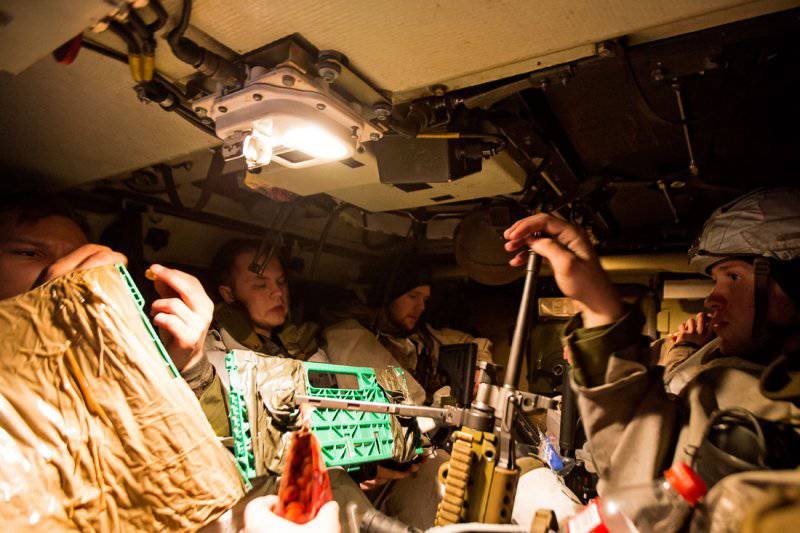 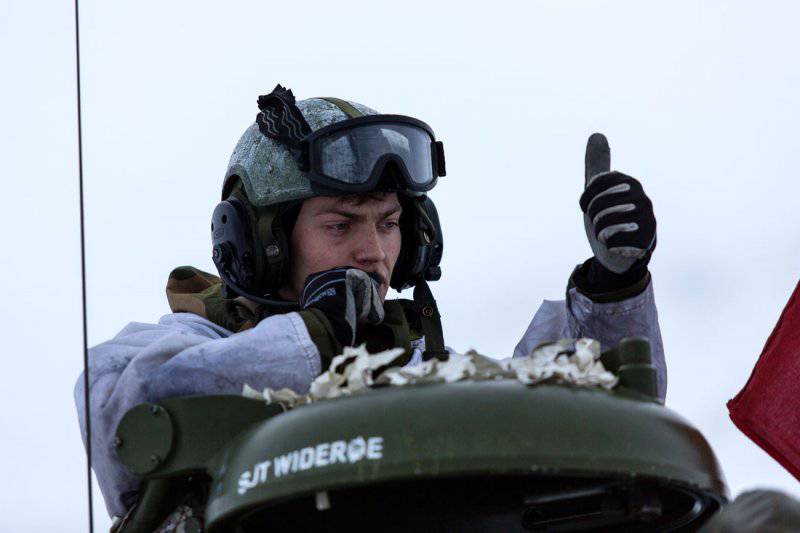 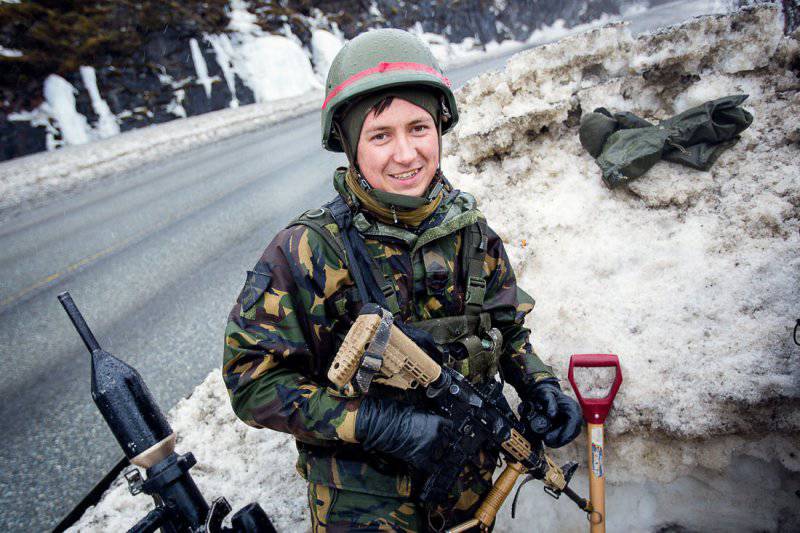 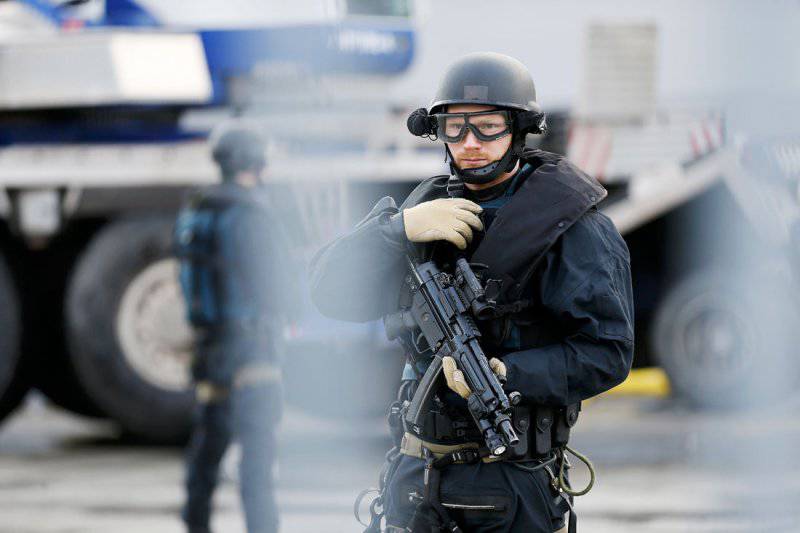 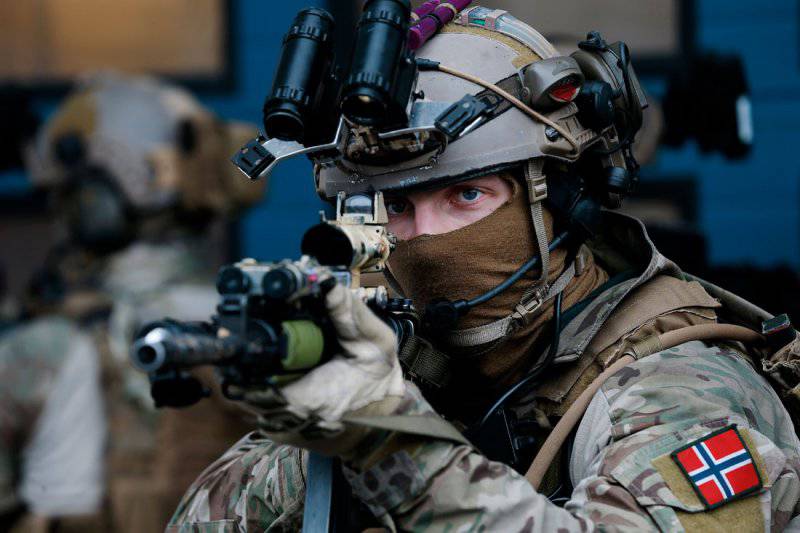