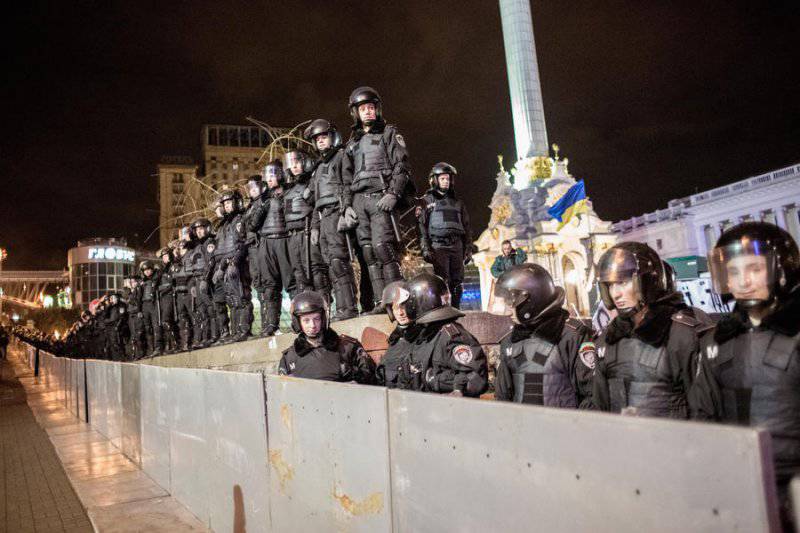 The fighters of the Crimean "Berkut" support the decision of the leadership of Russia to begin issuing Russian passports to them and are ready to start issuing documents as soon as possible, said one of the commanders of the Crimean unit "Berkut".

“People who have come to power, we are not needed, we are enemies for them. We are threatened, we are going to be executed. Of course, in such conditions we will be glad to any defense, ”quotes the words of the officer of the special unit of the RIA News. He expressed confidence that if the opportunity to get a Russian passport will be provided, many of his colleagues will take advantage of it.

As previously reported, the fighters of the Ukrainian "Berkut" began to turn to Russia. For political asylum. The governor of the Astrakhan region, Alexander Zhilkin, in particular, confirmed that the region is ready to host them. Representatives of the Astrakhan business are ready to help to do this, budget spending is not provided, the head of the region said.

26 February Arsen Avakov, on whom the Parliament of Ukraine temporarily placed his duties as Minister of the Interior, disbanded the order of the special unit of the Ministry of Internal Affairs of Ukraine “Berkut”, which opposed the demonstrators during protests in Kiev.

Recall that 18 February in Kiev, street riots acquired an unprecedented scale. An aggressively motivated crowd tried to approach the Parliament of Ukraine, the radicals broke into buildings in the center of Kiev, burned tires, threw stones and Molotov cocktails at the policemen. In the midst of the pogroms in Kiev, reports began to appear that snipers were working in the Ukrainian capital, who, according to reports from the Interior Ministry, used firearms weapon against the military "Berkut".