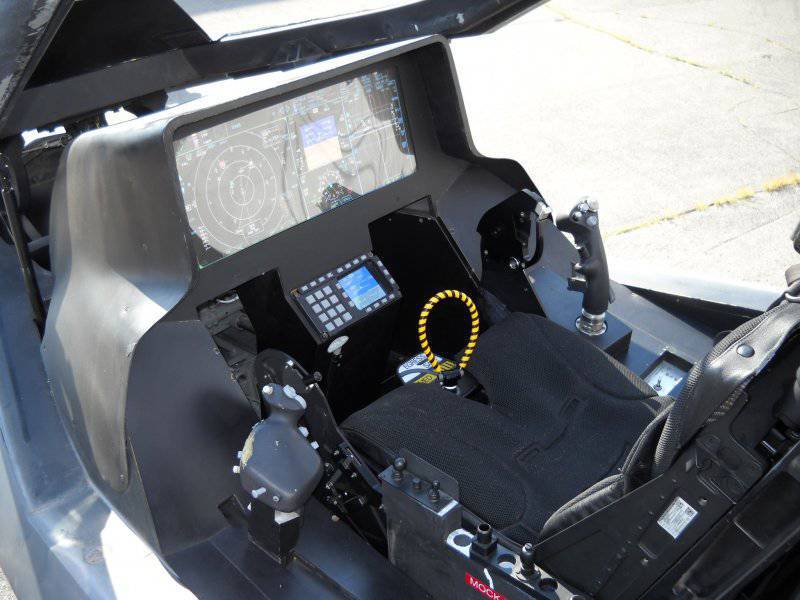 The Air Force of Japan’s self-defense forces are increasing their strength in the light of the Chinese threat. ARMS-TASS correspondent was informed about this during the Singapore Airshow-2014 air show.


Faced with Chinese military doctrine, which is becoming more and more aggressive, and with the threat of North Korean ballistic missiles, Japan plans to increase its defense expenditures and allocate funds for the development of the Air Force and the naval forces (Navy). According to the procurement plan, it is planned to purchase F-28 Lightning-35 (Lightning II) fighters produced by Lockheath Martin (Lockheed Martin), 2 MV-17 Osprey (Osprey) fighters made by Bell (Bell) companies. ) and Boeing (Boeing), 22 unmanned aerial vehicle (UAV) class HALE (High-Altitude Long Endurance) Global Hawk over the next five years. The Japanese Air Force self-defense forces are also upgrading the F-3 and F-15 fighters.

According to Japan’s National Security Strategy, which was published in December 2013, a marine brigade will be formed as part of the Japanese Self-Defense Forces, which will include Osprey convertibles.

The decision to purchase F-35A fighters was made 2 a year ago. Proposed purchase of 42 machines for the two squadrons. They are expected to replace the remaining F-4E fighter jets.

Japan plans to complete the assembly and testing of the F-35 fighter jets. At the same time, the first four fighters for the Air Force of this country will be assembled at Lockheed Martin plant in Fort Worth (Texas) in 2016 as part of the 8 th party (LRIP 8). The purchase of the F-35 also led to a revision of the previously existing export ban.

Mitsubishi will produce aviation wing and assemble the F-35 for the Japanese Self-Defense Forces, while IHI will assemble aircraft engines. Experts believe with a high degree of probability that Japanese industry will join the international list of suppliers as part of the project to create the F-35.

According to experts, the commissioning of the Global Hawk UAV and the development of space technology will significantly improve Japanese intelligence capabilities.

Self-defense forces of the Asian country plan to allocate 0,95 billion dollars for the modernization of the E-767 Boeing (Long-Range Radar Detection) aircraft fleet. The improvement will affect the on-board computer, electronic countermeasures, “friend-to-others” identification equipment and cryptographic equipment. As a result, these planes will be able to more confidently interact with the US Air Force's E-3 DRLO planes, and one of the aspects of the new security strategy is closer interaction with US forces.

As certain tensions with China and Russia exacerbated, the number of interceptions by the Air Force interceptors of Japan’s self-defense forces increased to 500, while earlier 100-200 flights were flown. As a result, a general increase in the number of Air Force combat aircraft by 20 units is assumed. As a result, the Japanese Air Force will have 360 airplanes consolidated into 13 squadrons. The creation of a second squadron of tanker aircraft is planned. The first of them is armed with the KC-767 aircraft manufactured by Boeing.

Japan is also upgrading at least the recently deployed F-15 fighter jets, which in total have about 150 units. The upgraded aircraft with the designation F-15MJ will receive an updated data channel and radar M-type. F-2 fighters will also be equipped with an improved radar.

Previously, Mitsubishi Heavy Industries (MHI) with the help of Lockheed Martin created an improved version of the F-16 fighter, which was designated the F-2. As a result of the modernization, the wing area was increased by 25 percent and the E-type passive radar was installed to meet the requirements of the Air Force of Japan’s self-defense forces on interaction with naval fighters during long-range flights. The last of the 94 aircraft was transferred by MHI to 2011, but 18 F-2 at Matsushima airbase was severely damaged after the tsunami that hit Japan in March of the same year.

According to Japan’s self-defense forces headquarters spokesman Colonel Koji Imaki, the F-2 program had a significant impact on the aerospace industry of Japan, even though the price of one fighter exceeds 120 million dollars. According to the representative, this positive effect was twice confirmed in the course of reaction to “unexpected events”.

In 2007, the entire fleet of Japanese F-15 was inspected 18 days after the incident with the crash of the bow of one of the American aircraft. Last year, Mitsubishi and affiliated companies estimated that 13 from 18 damaged F-2 can be repaired. Various industrial programs help maintain the F-4 fighter jets in flying condition and improve their combat capabilities, which decrease over time. Under these programs, anti-corrosion testing and troubleshooting.