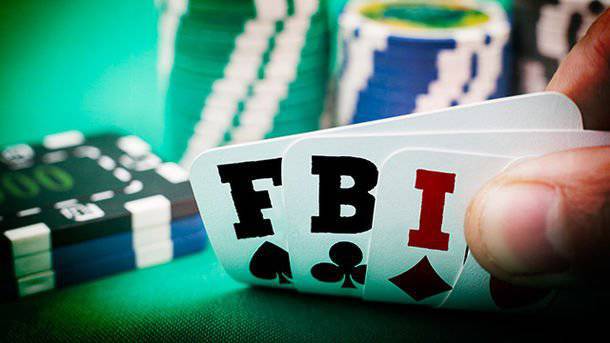 Until recently, the Federal Bureau of Investigation (FBI) was perhaps the only structure of the US Intelligence Community with a reputation untainted in the eyes of most Americans. This is not only contributed to this история The bureau and the nature of the tasks it performs: the fight against organized crime, drug trafficking and terrorism inside the country, but also the favor of both the media and the main ideological voice of America - Hollywood. 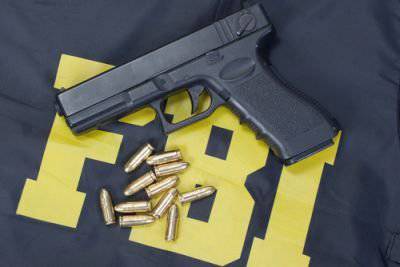 For more than a hundred years (the date of the FBI’s formation - 26 July 1908), hundreds of films and TV shows with the main characters - special agents of the Bureau were shot at the “Dream Factory”. Suffice it to recall film hits such as Untouchables, In Line of Fire, Silence of the Lambs, Catch Me If You Can, and many others, to make sure that the Bureau brings good image dividends to close cooperation with Hollywood communities.

In order to strengthen these ties, the FBI even organized a series of seminars in 2007 under the title “The Basics of Crime for Scriptwriters and Writers”. Talking about the threats that the FBI and its staff are opposing today, the Bureau’s experts familiarized themselves with the work of expert services and urged the audience: special agents can not only shoot with pistols, but also think with their heads. However, the main objective of the seminars was different - to smooth out the negative effect of the scandalous results of the FBI audit conducted by the Office of the Inspector General of the US Department of Justice (OIG).

The reason for the OIG investigation was the results of the FBI audit, which began in the summer of 2001. Then it turned out that more than 450 firearms were missing in the offices across the country weapons and more 180 laptops. During the re-inventory found that 184 "trunk" were stolen, and 265 special agents of the Bureau simply lost. Later, two pistols from this list were “lit up” during an armed robbery, and one was shot dead by a man.

But even in the United States, firearms can be bought at a store, where information that has fallen into criminal hands can do much more harm. “The most disturbing,” says the OIG report, “is the fact that the FBI could not unequivocally answer: did the missing laptops contain secret data!” 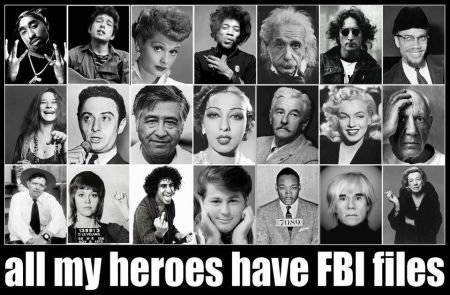 On this bad news for the bureau not over. A large-scale internal investigation revealed that after the 11 attacks of September 2001, the Bureau’s employees overruled the law more than a thousand times when collecting personal data about Americans using the so-called “National Security Requests”. The Washington Post newspaper, which obtained access to the investigation, made sure that the FBI regularly intercepted emails, telephone conversations and financial documents of American citizens without proper authorization and bypassing the Electronic Communications Privacy Act. Under the pretext of combating terrorism, the Bureau was involved in total surveillance of the inhabitants of their country, regularly violating their rights and freedoms. Justifying before the US Senate Legal Committee, then FBI Chief Executive Robert Muller did not find anything better to blame on banks and providers, who, on their own initiative, "provided the federal forces with more data than was required."

The world did not yet know the name of Edward Snowden, his deafening revelations about the global surveillance of the NSA and the FBI and their secret program PRIZM did not sound, but the Bureau is already at the epicenter of scandals.

In February, the FBI 2012 declassified the file of Steve Jobs, thereby admitting to collecting compromising materials on the founder of Apple. The process of spying on the late Jobs began in 1991, when they wanted to invite him to work in the administration of George W. Bush. The FBI has concluded that the future “pioneer of the era of IT technologies” is not suitable for such a responsible activity. Among the main reasons were such as drug addiction in youth, questionable moral character, explosive temperament and the desire to succeed at any price.

In January, 2013, the human rights activists of the American "Partnership Fund for Civil Justice" announced documents proving that the FBI and other US intelligence agencies were constantly monitoring participants in the Occupy Wall Street movement. But this was not the real sensation. During the surveillance, it became known about plans to kill activists and leaders of the movement, by the way - one hundred percent Americans, whose security is the main task of the FBI. However, the Bureau did not warn protesters and did not take any measures to prevent an impending crime.

In May of the same year, Fox News learned about the many years of surveillance that the FBI carried out the head of the Washington bureau of this channel, James Rosen, suspecting that he had been spying for China. The journalists expressed their indignation on the air, reminding the staff of the Bureau of the First Amendment to the US Constitution. No reaction followed. The White House, which Fox News also appealed to, refused to comment on the situation, but spokesman Jay Carney outlined the position of President Barack Obama with the words "we must persistently protect our secrets."

These and many other facts formed the basis of the report on numerous violations of the constitutional rights of Americans by the FBI prepared last year by the American Union for the Protection of Civil Liberties. The document states that the Bureau is increasingly interfering in the privacy of citizens, and "the growing powers of the FBI in data collection have undermined, and not helped, efforts to combat terrorism." 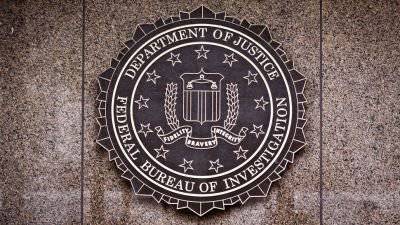 Journalists of the newspaper USA Today have revealed another ugly side of the daily activities of the FBI. Referring to the documents that were at the disposal of the editorial board, they claim that only in 2011, with the knowledge of the US Bureau staff, was 5658 wrongdoing committed. This is a practice when informers of the special services, in exchange for valuable information, have the opportunity to transgress the law with impunity. For example, sell drugs, rob or give bribes. The FBI was obliged to regularly report all such cases to the Ministry of Justice. However, the copies of the FBI report to the Justice Ministry from 2011 of the year, which came to the editors of USA Today, do not even mention how serious the FBI’s crimes were for their informers.

Another wave of indignation rose in May 2013, when, during the interrogation by the FBI, one of the suspects of involvement in the Boston Marathon attack Ibragim Tadashev was shot. The need to use weapons was explained by the fact that Tadashev allegedly attacked the agents with a knife. The video recording of the interrogation, which lasted around 8 hours, was for some reason not recorded, but the nature of the injuries and a number of other factors allowed the father of the deceased to say that it was an extrajudicial punishment.

According to Samuel Walker, a well-known criminologist and expert in police surveillance, everything that happens once again confirms the status of the FBI that is not controlled by society. And the journalists of The New York Times are sure that one should not expect objectivity from the Bureau. According to the newspaper, since 1993, special agents 289 have once used weapons, as a result of which 70 was killed and 80 people were injured. But in no one (!) Case, even when the multi-million compensation was paid to the relatives of the victims, the FBI did not apologize, did not question the legitimacy of the actions of its employees and did not disclose their names.

It is significant that, in 1965, the same The New York Times called the US Federal Bureau of Investigation "the world's best police and investigative body." But over half a century, the FBI has degraded into an organization that punishes its own citizens without trial and stands above the law.

Ctrl Enter
Noticed oshЫbku Highlight text and press. Ctrl + Enter
We are
Russia: the Moon, Mars and further everywhere ... Speeches of the participants of the Izborsky club in the corporation "Rosobschemash"League of distinguished gentlemen
Military Reviewin Yandex News
Military Reviewin Google News
32 comments
Information
Dear reader, to leave comments on the publication, you must sign in.