World of Warplanes heads for eSports

February 7 2014
41
The article is posted on the rights of information cooperation. 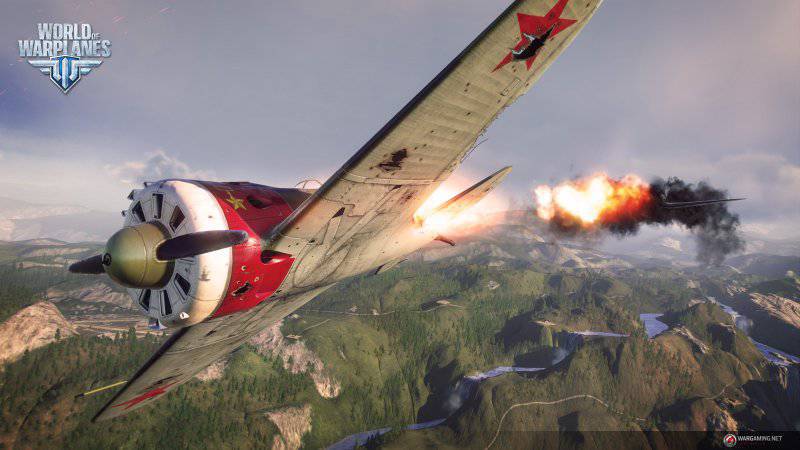 1.2 update will add replays to the game

6 February 2014 - Wargaming is pleased to announce the 1.2 update for the World of Warplanes military air MMO action.

“The update is designed to diversify aircraft gameplay and make the game more comfortable,” said Vlad Belozerov, director of global operations for the World of Warplanes project. “We strive to add entertainment to the already dynamic aircraft battles, while at the same time creating optimal conditions for the development of tactical and team-play skills for pilots.”

With the release of 1.2, World of Warplanes will have detailed post-battle statistics, allowing you to track your own successes and achievements, as well as an analog tank combat missions for which pilots will receive rewards.

Thanks to balancing edits, novices will not encounter more experienced rivals on the battlefield, and the ability to record replays will allow you to hone your air combat skills faster.

In World of Warplanes are available hundreds of aircraft of the main air superpowers, with unique characteristics and behavior in battle. Virtual pilots can choose from three main classes of equipment: single-engine fighters, the most effective in close-maneuver combat, heavy fighters, dangerous for any enemy thanks to powerful weapons, and attack aircraft - the main hunters for ground targets.

For each aircraft, several types of weapons are available, various versions of the airframe and engines, and their various combinations allow us to find the optimal configuration for the optimal behavior of the machine in battle.

Wargaming is currently working on a military series of MMO games dedicated to tank, air and sea battles of the mid-20th century. The company's flagship project, tank action World of Tanks, managed to win many awards from leading gaming publications and become one of the most successful MMO projects. Air World of Warplanes overcame the mark of four and a half million registrations before the release, started successfully and is rapidly gaining popularity. The release of the third in a series of World of Warships project dedicated to warships is scheduled for 2014 year.