The Chinese have created an analogue of the ORM

January 21 2014
84
The first issue of the Binzi Chinese magazine for 2014 published a photo of a prototype of the J-15 carrier-based fighter (tail number 556), equipped with the Chinese analogue of the Russian Unified Refueling Aerial Suspension Unit (UPAZ), which allows its carrier to refuel other aircraft. UPAZ was developed at the Zvezda Scientific and Production Enterprise in the 1970s and early 1980s, and the Su-24 front-line bomber became its first carrier. The carriers of various modifications of the unit are also Russian carrier-based Su-33 and MiG-29K / KUB fighters. Thus, the Chinese reproduced this element of equipment for Russian deck aircraft. The question remains how widely the Chinese intend to use the unit - it will remain only a deck accessory aviationor it is planned to promote it both in coastal naval aviation and in the air force. Currently, the only Chinese refueling vehicles are the few modified H-6U bombers, limited purchases of IL-78 in Ukraine and conversion of individual IL-76 planes to refueling with Ukrainian help are being carried out. In addition, the prospective Y-20 military transport aircraft currently undergoing flight tests is also seen as a platform for the future refueling aircraft. 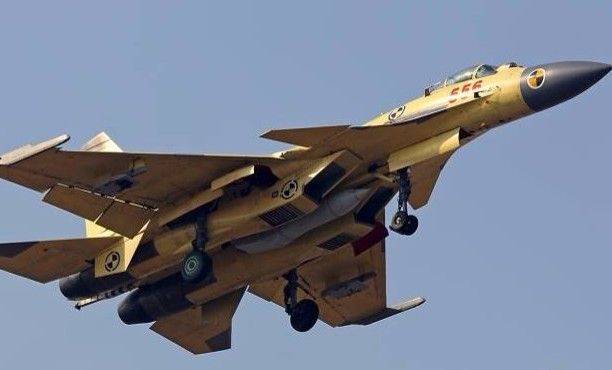