January 21 2014
12
Until the end of December, they were improving themselves, settling into a new, now permanent base. And from the beginning of the new 1973, intensively engaged in combat training. As a result of the transition to Kamchatka, we closed task No. 2 and part of the elements of task No. 3. The immediate goal is to reach the 1 line on the level of combat training in the shortest possible time and become part of the combat readiness forces. It was expected that the first military campaign could be planned for us already in May-June. 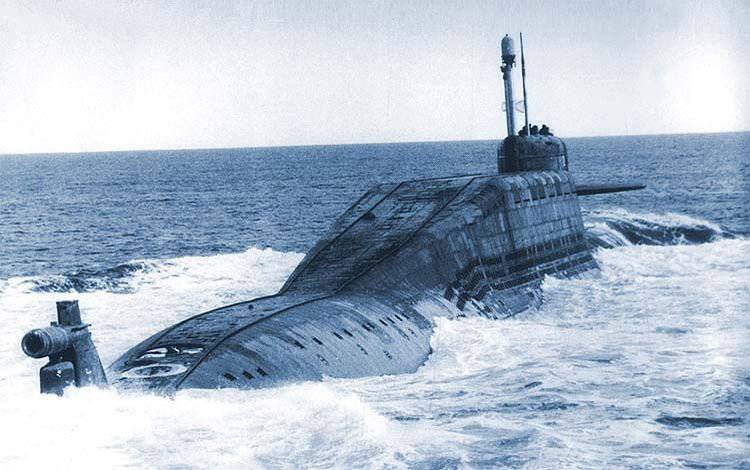 Author:
Rear Admiral Lutsky AN "For the durability of a strong body"
Originator:
http://www.nvmu.ru/cgi-bin/index.cgi?page=187〈=ru