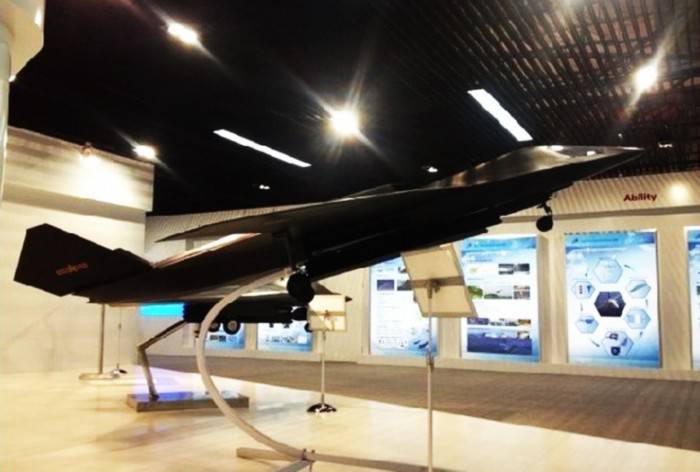 Since 2008 1st aviation Institute of China Aircraft Corporation (AVIC) is developing a first-generation long-range stealth bomber for the PLA Air Force, according to a report from the China Aviation News state agency. This is what today wantchinatimes.com writes.

At a time when the US decided to finance 1,2 billion dollars a year to develop a new stealth bomber to replace Northrop Grumman B-2 Spirit, Wu said, it is time for China to have its own stealth bomber. Conventional strategic bombers, such as B-2 and Chinese Xian H-6, are easy targets for enemy fighters and anti-aircraft missiles. Russia is also designing its new-generation long-range bomber to compete with the United States and China.

After the 30 years of Deng Xiaoping's open-door policy, China has more resources than ever to complete this project, according to a China Aviation News report. China needs a real stealth bomber because modernization of the H-6 bomber can act as a temporary measure, the report says, and they are outdated to be the basis of real strategic aviation and to project the influence of China.