The aircraft carrier sank one plane 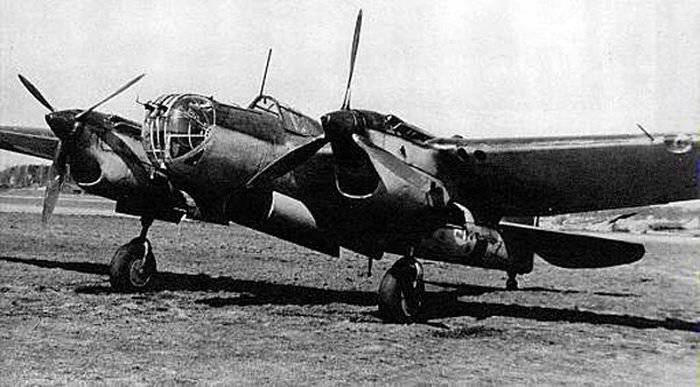 10 August 1938, the crew of our Security Council sank the Japanese aircraft carrier.

This история so incredible that many consider it a fake. Neither before this episode, nor after it, there was no case for a single plane to sink an aircraft carrier. Meanwhile, this incident took place, and the pilot who committed this feat was awarded the title Hero of the Soviet Union.
The name of this pilot was Timofey Timofeevich Khryukin. He ended his life with the rank of Colonel General aviation and in the post of deputy commander of the USSR Air Force, and then he was the leader of one of the groups of Soviet pilots who assisted China in the fight against the Japanese invaders. By that time, Spain was behind his shoulders, and the Order of the Battle Red Banner was on his chest. 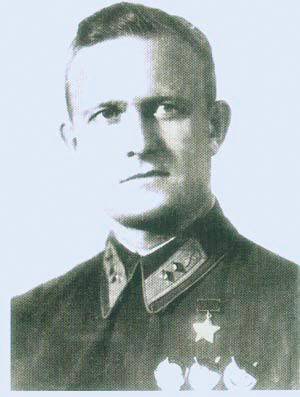 By the spring of 1938, the sky in China had become safer, since our bombers had bombed almost all Japanese airfields over the winter. 25 January 1938. A group of 25 SS bombers struck the airfield in Nanjing. 23 February 1938 r, captain Fyodor Polynin led a group of 28 SBs in a raid on Hsin-Chu airbase, located on the then Japanese island of Taiwan. The 28 SS bombers dropped bombs on the 280 air base and returned without a loss to the airfield in Hankow after spending more than seven hours in the air. As a result of a raid by Soviet pilots, 40 aircraft were destroyed at the airfield, a lot of aircraft in containers, hangars and a three-year fuel reserve.

However, in June, when the division of Polynin was replaced by a new bomber air group, headed by Khryukin, our bombers began to be attacked by Japanese fighters I-96. So in those years we used to designate the Japanese carrier-based fighter 九六 式 艦上 戦 闘 機 (Mitsubishi A5M), now better known as A5M. These planes were sea, deck. It has been suggested that the Japanese aircraft carrier is based somewhere nearby. Soon, this assumption was confirmed: one such aircraft, being fired by our air gunner, made an emergency landing on the territory controlled by the Chinese, and the pilot was captured. During his interrogation, it turned out that the 96 based on the Yamato-Maru aircraft carrier was a cargo steamer converted into an auxiliary aircraft carrier with a displacement of 9656 tons, built in Italy in 1915 under the name Giuseppe Verdi. In 1920, it was bought by Japan. The steamer was cut off the pipes, carrying out the chimney to the starboard side, and a wooden deck that served as a runway was built over its hull. The body of the aircraft carrier was strengthened, and to improve stability on it installed boolean naddelki. As an anti-aircraft armament on the Yamato-Maru were installed six twin 13,2-mm machine guns Gochissa. 31 May 1923, the auxiliary aircraft carrier "Yamato-Maru" joined the ... Japanese ground forces. His planes were supposed to support the troops of the imperial army in the theaters of operations, poorly equipped with airfields. During the period from 14 June to 28 July 1938 of the Yangtze River sunk 49 Japanese ships, but the aircraft carrier could not be detected: the airbase appeared here and there, cleverly camouflaged, snuggled to the coast, hid in the bays, and our pilots could not see it . Sometimes the scouts managed to detect the aircraft carrier, but the group of bombers that took off on the trail of aerial reconnaissance did not find anything, only cliffs and the sea that was hazy, a maze of islands and bays for hundreds of kilometers ... However, Timofey Khryukin did not give up thinking of finding a Japanese aircraft carrier.

Two more months passed, but the Yamato-Maru remained enchanted by the invisible ship. Then one day Timofey Khryukin, together with his co-driver Ivan Selivanov, was patrolling at high altitude above the Yangtze riverbed. At that time, our aircraft had full air supremacy over the Yangtze, and not a single ship was visible on the river, and the small craft, noticing a flying bomber, were hastily pressed to the shore. And suddenly Khryukin and Selivanov simultaneously saw in the deaf bay, tightened by camouflage nets, the aircraft carrier "Yamato-Maru". The wind blew from the shore, and a mist of fog obscured the ship, slowly retreating into the sea. Without losing a second, the Security Council went on the attack. Ivan gave an amendment. Timofey turned the car around and felt the bombs fly down. On the second run, Khryukin saw that on the Yamato-Maru, near the pipe itself, a column of black smoke shot up, carved by bright tongues of flame. The second bomb fell at the side, exploded in the water, below the waterline, and at the same time, as if on cue, the barrage ceased. The lone last stream of tracer bullets slowly rose into the air, and everything broke off. The aircraft carrier began to roll on the port side.
The plane dropped the last bombs and lay down on the course. The perishing aircraft carrier lay on its side and resembled a huge turtle crawling out of the water. The pilots did not see his last moments ..

Two fighters were sent to reconnaissance from the airfield. The pilots returned and reported - the airbag turned upside down and sank.
For sinking of the Japanese aircraft carrier Timofey Timofeevich Khryukin and his navigator Ivan Pavlovich Selivanov received the title Hero of the Soviet Union. 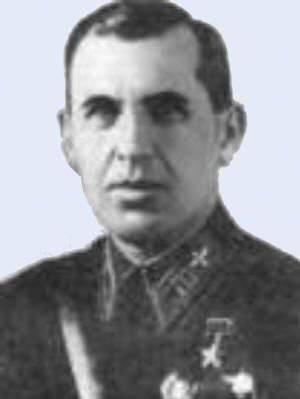 Ctrl Enter
Noticed oshЫbku Highlight text and press. Ctrl + Enter
We are
Conversations with Timofey Panteleevich Punev. “No air force had a bomber similar to the Pe 2.”NATO losses in Yugoslavia
Military Reviewin Yandex News
Military Reviewin Google News
70 comments
Information
Dear reader, to leave comments on the publication, you must sign in.