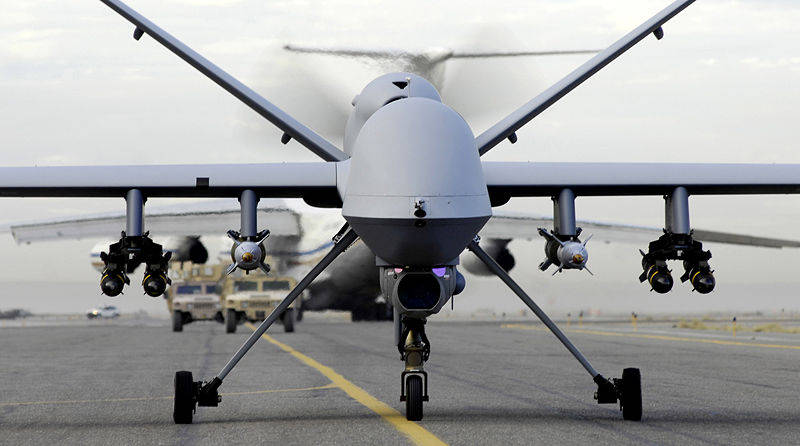 
The decision to purchase the Rippers was made and formalized by French Defense Minister Jean-Yves Le Drian in the middle of 2013, and by the end of that month, the first systems arrived in the country. According to the General Delegation for Armaments of France DGA, each UAS includes one ground control station (NSS) and two unmanned aerial vehicles (UAVs) for a long duration of the flight.

At the end of November 2013, two months after the first training flight of the UAV, the preparation of the first group of BAS Ripper operators of the French Air Force was completed. The training was conducted with the participation of the United States Air Force at Hollown Air Base (pc. New Mexico).

At this stage, the devices are purchased by France in the unarmed configuration. They will be used to perform the tasks of observation, collection of information and intelligence. Le Drian last year announced plans to purchase the Ripper 12 UAV.

General Atomiks, meanwhile, also intends to supply one RASS as one of four UAVs and one Netherlands NSO. This country announced its intention to acquire this unmanned system at the end of last year. As envisaged, the operation of "rippers", also not equipped with weapons, the Dutch sun will begin with the 2016 year.