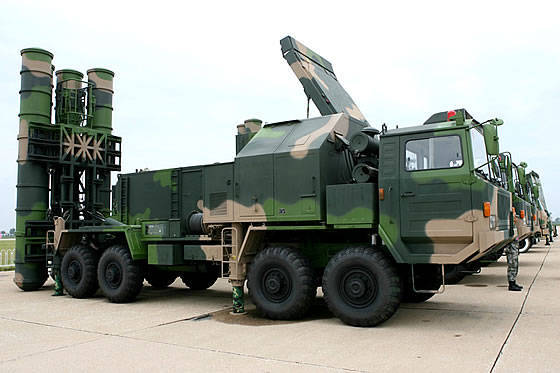 
As reported by France Press, the United States expressed serious concern about the decision of the Turkish leadership to begin final negotiations with the Chinese company CPMIEC (China National Precision Machinery Import and Export Corporation) on the acquisition of HQ-9 complexes (export designation FD-2000). This company is under US sanctions for selling. weapons and rocket technology to Iran and Syria.

Turkey’s intentions also annoy Turkey’s NATO allies, who believe that air defense systems within the Alliance must be compatible with each other.

Committees for the Senate and House of Representatives Armed Forces said that such a system would not be compatible and should not be combined with the NATO missile defense system.

Without US subsidies, the cost of integrating Chinese-made ZRS for Turkey will increase substantially.

Turkey is expected to make a final decision on the purchase of Chinese air defense / missile defense systems next year.

Ctrl Enter
Noticed a mistake Highlight text and press. Ctrl + Enter
We are
Russia firmly occupies a place in the global arms market 2 and will maintain its position in the foreseeable future.Armored Vehicles Market in the Middle East in 2005-2012 and forecast for 2013-2016
16 comments
Information
Dear reader, to leave comments on the publication, you must to register.