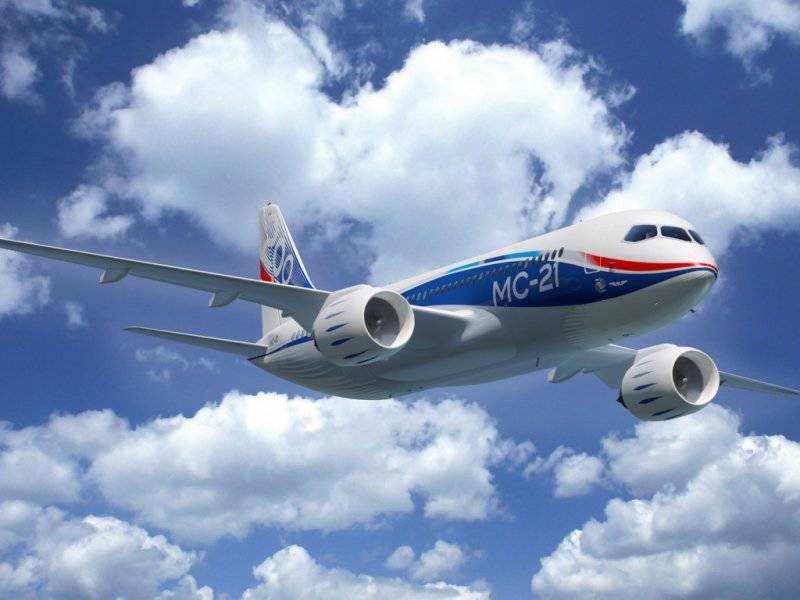 Rostec HoldingAviation equipment ”starts production of prototypes of integrated aircraft systems for civilian aircraft and helicopters, which will be mass-produced in Russia until 2025. In 2013, the holding created a set of full-scale and electronic mock-ups of aircraft systems to determine the optimal design solutions to ensure their competitiveness and the possibility of use on board aircraft. Including, instead of analogues of foreign production. Design work was carried out as part of the Competitiveness-1 subprogram, which is part of the federal target program “Development of Russian Civil Aviation Engineering for 2002-2010 and for the Period Until 2015”. Investments amounted to more than 1 billion rubles.

The holding has already created an experimental model of a contactless DC electric motor for use as part of a takeoff and landing gear (TLU) of a new generation that provides taxiing of an airplane with cruise engines turned off. The new TLU will improve the environmental friendliness of aircraft operation and reduce noise in the areas where airports are located.

“Together with the American company Curtiss-Wright Controls, we have developed a prototype of a unified fire protection system, the weight of which is reduced by 20%, and the innovative control unit is interchangeable with foreign analogues and ensures the variant design of the system for aircraft of different classes with two and four engines,” the general said Director of Aviation Equipment Holding, Maxim Kuzyuk. - In 2014, four more systems will be created that will pass the bench qualification tests by the end of 2015, and will be presented to the final aircraft developers for flight tests as part of the aircraft. Systems development is in line with the requirements of international aviation authorities. ”

In the future, Aviation Equipment will also provide customers with a neutral gas system, a set of actuator controls for wing mechanization and rudders, as well as an electrical supply system for MC-21. The weight of the latter is reduced by 50 kg, and the power source is able to convert the main type of electricity to the variable frequency 360-800 Hz, which eliminates the hydraulic drive of the generator constant speed and ensures the growth of performance and reliability of the system as a whole.

For Ka-62, the holding develops a system for generating direct current, as well as a modern, accident-resistant fuel system, which improves the safety of the helicopter and significantly reduces the risk of fuel combustion in emergency situations.

Before 2015, Aviation Equipment plans to implement a program to create experimental samples of promising aircraft systems and components that will ensure the competitiveness of Russian aircraft in the future. Among them is a promising power supply system that provides a significant increase in electrification of the aircraft, an auxiliary power unit of a new type, performed on a gearless circuit, an air conditioning system of a new generation that ensures operation in specified characteristics without taking air from the power unit, as well as a number of other innovative aircraft units.

After successful completion of the tests, all systems in the aircraft will be certified by the Aviation Register of the Interstate Aviation Committee of the CIS (ARMAK) and the European Aviation Safety Agency (EASA) for deliveries to foreign markets.
Ctrl Enter
Noticed oshЫbku Highlight text and press. Ctrl + Enter
We are
Holding "Aviation Equipment" introduced 20 innovation
4 comments
Information
Dear reader, to leave comments on the publication, you must to register.