November 19 2013
1
The article is posted on the rights of information cooperation.


Information on your favorite aircraft is now always at hand. 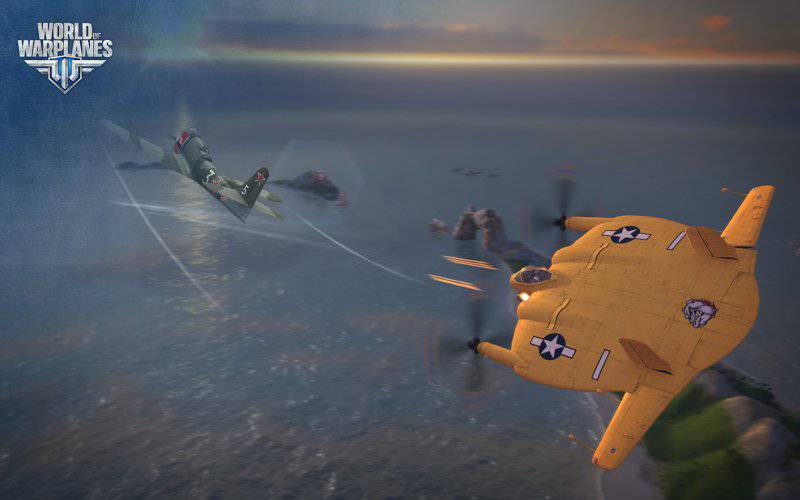 18 November 2013 - Wargaming, a leading developer and publisher of online games, is pleased to announce the launch of the World of Warplanes Assistant mobile app, which provides instant access to game information for online military action. The application is available for iOS devices, soon its Android version will appear.

With the help of World of Warplanes Assistant, you can view the characteristics of gaming equipment and compare airplanes of the same class without an internet connection, as well as follow the lists of the best pilots for the selected model.

Download World of Warplanes Assistant in the official Apple store.

Read more on the website: www.wargaming.com
Ctrl Enter
Noticed oshЫbku Highlight text and press. Ctrl + Enter
We are
President of the Federation of Tank Biathlon A.N. Stolyarov: “The creators of World of Tanks are going the right way”Unity team - winners of the second season of Wargaming.net League Gold Series
1 comment
Information
Dear reader, to leave comments on the publication, you must to register.