The release of World of Warplanes

November 13 2013
11
The article is posted on the rights of information cooperation. 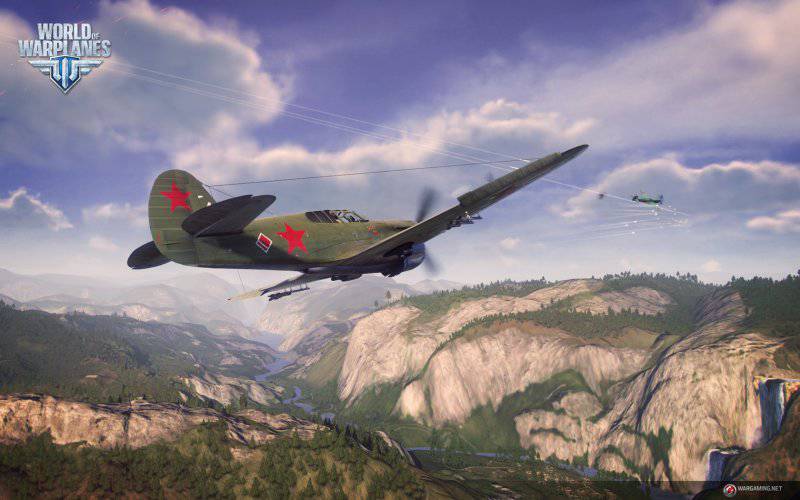 12 November 2013 - Wargaming, a leading developer and publisher of online games, today announced the release of the online action game World of Warplanes, the second in a series of military MMO games.

"The release of World of Warplanes is a very important event for our company," says the head of Wargaming, Victor Kisly. “We strive to create not just a good, but a better airplane online game, so we will continue to delight players with new content and game modes.”

During testing, more than 4,5 million players joined the game, whose contribution helped to make significant improvements in the gameplay.

Along with World of Tanks, World of Warplanes is part of the unified universe of Wargaming.net, providing access to a single premium account that can be used in both projects.

Details on the website: www.wargaming.com
Ctrl Enter
Noticed oshЫbku Highlight text and press. Ctrl + Enter
We are
Wargaming Announces World of Tanks: Xbox 360 EditionArsenal World of Tanks will replenish with new technology
11 comments
Information
Dear reader, to leave comments on the publication, you must to register.