November 8 2013
30
Exactly 70 years ago, on the initiative of JV Stalin, the Order of Glory of three degrees was established in the USSR. This award was intended solely to reward private and non-commissioned officers and, along with the Star of Hero, became a real symbol of military prowess. Simultaneously with the "soldier" Order of Glory, the "commander" order "Victory" was also established. He became the highest award of the USSR, designed to award the highest commanding staff of the Armed Forces. The first generals awarded the Order of Victory were Marshals of the Soviet Union G.K. Zhukov and A.M. Vasilevsky. 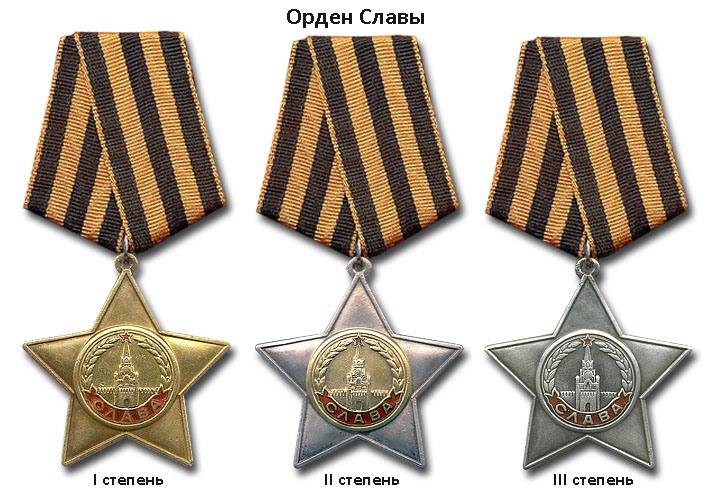 Among the features of the Order of Glory that distinguished it from other domestic awards were the fact that it was intended only for soldiers and sergeants, with the exception of only junior lieutenants among the officers aviation. The Order of Glory is the only Soviet award issued exclusively for personal merit: the order was never awarded to either military units or enterprises, as was the case, for example, with the Order of Lenin. 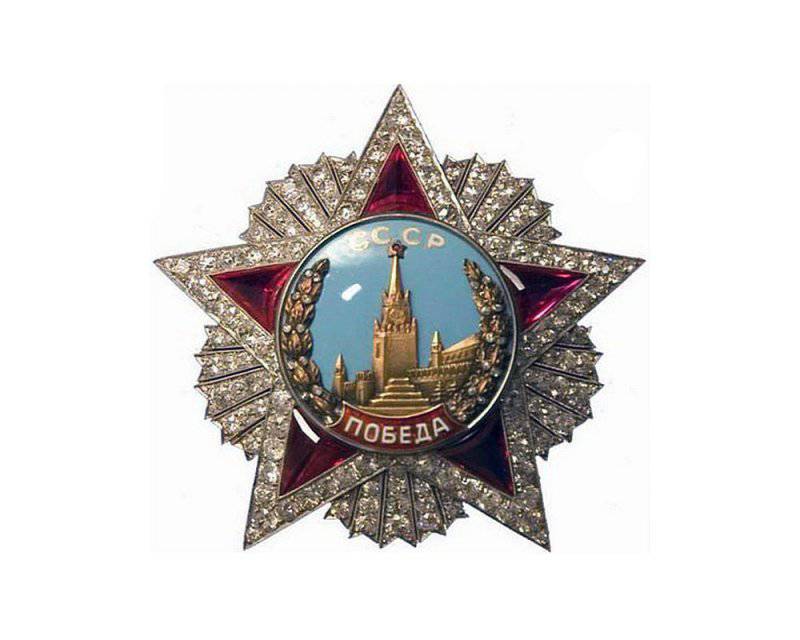 In the 60-70 years, substantial benefits were introduced for the full gentlemen of the Order of Glory. The holder of the Order was practically equal to the Hero of the Soviet Union. The order-bearer was assigned a personal pension of union importance, serious housing benefits were granted, the right to free travel throughout the USSR was granted. These privileges are kept by the current legislation of Russia.
Ctrl Enter
Noticed oshЫbku Highlight text and press. Ctrl + Enter
We are
Military orders and medals of the Soviet Union. Order of Glory115 marks the birth of the great Russian commander Georgy Zhukov
30 comments
Information
Dear reader, to leave comments on the publication, you must to register.