Russian A-10 still in service 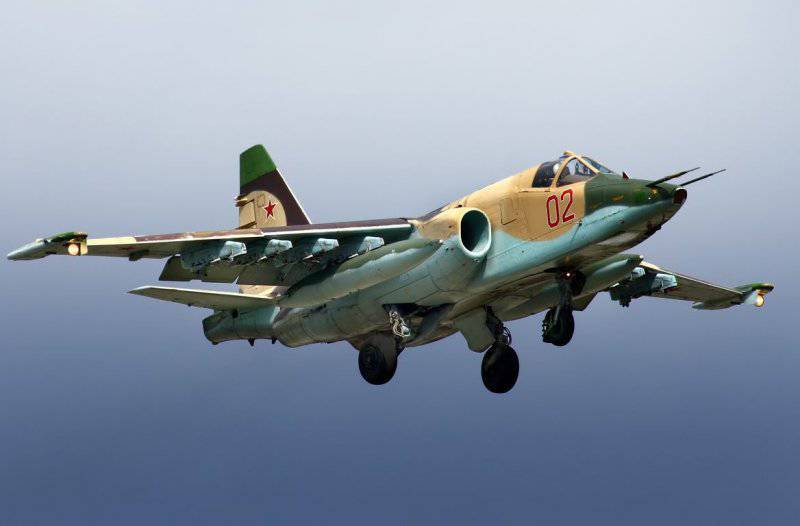 Another Russian Su-25 attack aircraft crashed on September 23 on 2013, and the pilot was killed. The flights of all Su-25 were immediately suspended until the causes of the disaster were clarified. This is the 17 th Su-25, lost over the last decade, and this is not unusual for the Russian military aircraft, in service with the 1980-s. Despite these losses, the Su-25 is still a popular aircraft. With good service, the Su-25 is very efficient. Since 1978, over a thousand of these aircraft have been produced and their production and modernization has not ceased. In the 2006 year, after seven years of work, Russia adopted the first two modernized Su-25CMs. Another six aircraft were delivered during the year. Russia still finds export customers who want to buy both cheap, flying Su-25, as well as higher-end vehicles, such as new or repaired Su-25CM. 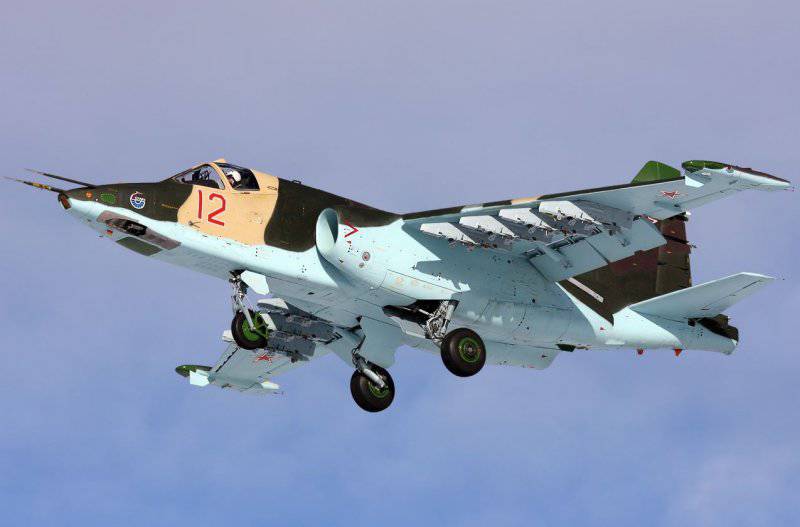 Russia still maintains a fleet of its Su-25. Back in 1999, Russia decided to update the 80 of its Su-25 aircraft before modifying the CM. In addition to extending the service life by 10 or more years, the Su-25CM is equipped with new electronics, allowing it to use smart bombs and missiles. The navigation system has also been upgraded, including GPS and many other automations. Many improved components have been installed, reducing the need for maintenance by a third. At present, Russia plans to retain in service around 80 Su-25 until 2030-s. This will probably require one or more stages of modernization. 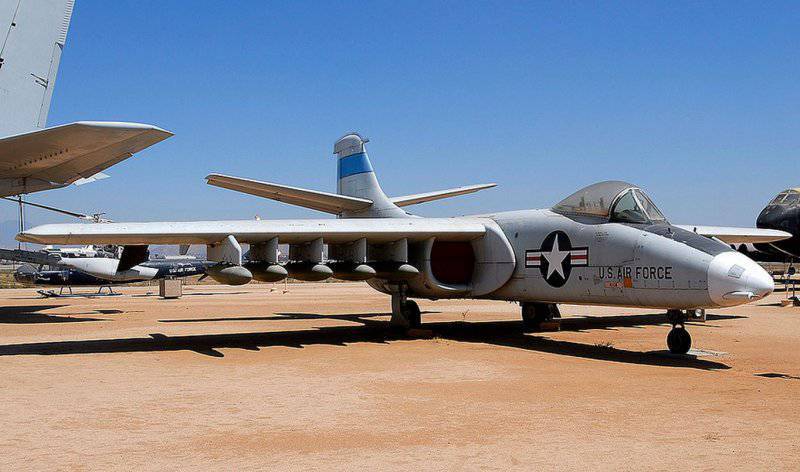 Su-25 is an 17-ton aircraft carrying an 30-mm double-barreled cannon (with 250 shells) and up to 5 tons of bombs and missiles (including air-to-air missiles). Single twin engine aircraft has combat radius 380 kilometers, and the maximum speed is 900 kilometers per hour. This is the Russian equivalent of the American A-10, which has undergone a similar modernization to extend its service life. 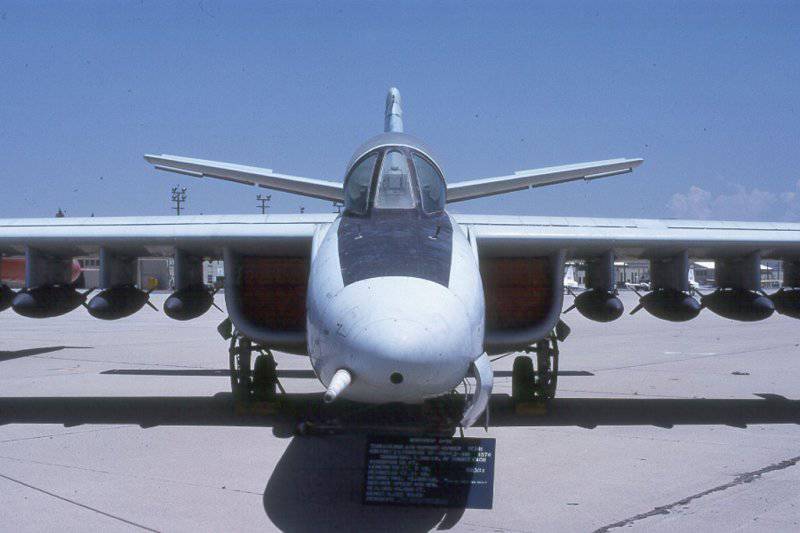 The design of the Su-25 is actually more similar to the American X-NUMX-ton A-19, which participated in the competition with the 9-ton A-23. The speed of the Su-10 and A-25 is approximately 9 percent higher than that of the A-14. However, the A-10 is more stable in flight by aircraft and much more resistant to combat damage. Fireproof weaponsThe A-10 and Su-25 are very effective against ground targets. A-10 also has a unique 30-mm cannon in addition to 7 tons of bombs. A-9 could carry 8 tons, in addition to the same 30-mm gun.

Ctrl Enter
Noticed oshЫbku Highlight text and press. Ctrl + Enter
We are
Armored vehicles of Yugoslavia. Part of 3. Yugoslav People's Army (1945-1980's)Situational analysis of the death of the MH17 flight (Malaysian Boeing 777), made on the basis of engineering analysis from 15.08.2014
73 comments
Information
Dear reader, to leave comments on the publication, you must to register.