10 photos from strategypage.com from October 8 2013 year 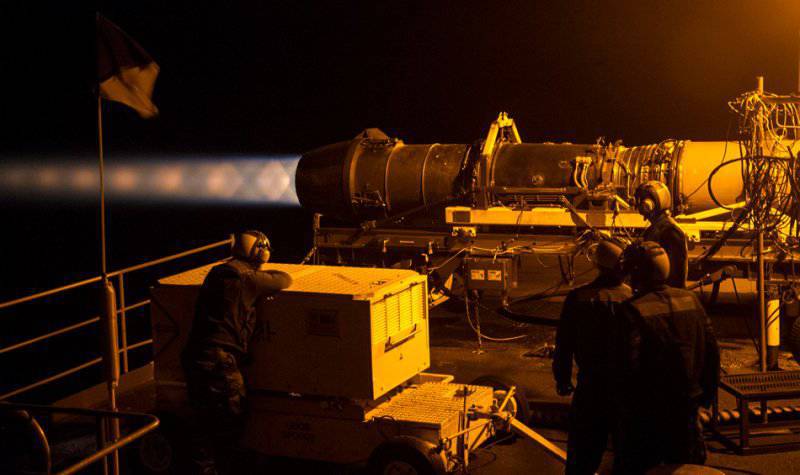 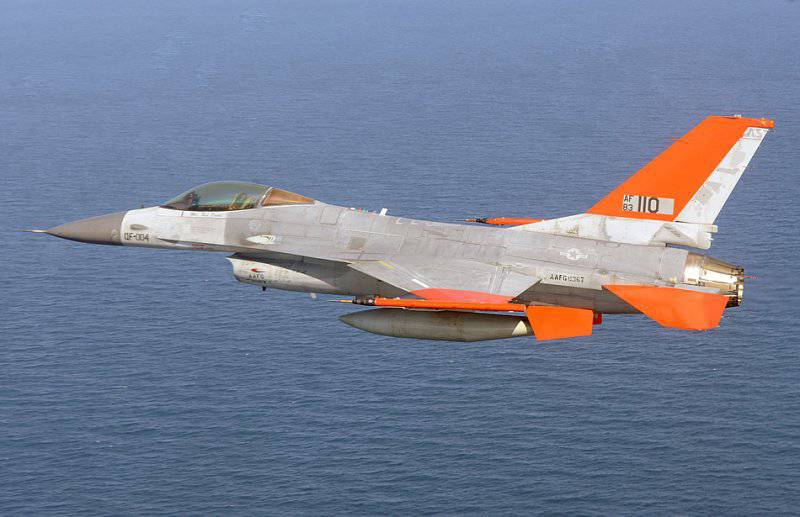 The QF-16 full-scale air target from the 82 airborne target squadron flies over the Gulf of Mexico during its first unmanned flight at Tyndale, Florida, 19 September, 2013. 82-I uses exclusively full-scale air targets. According to the operators, QF-16 will provide insight into the real threats of fourth-generation fighters for the purpose of testing and training. (Photo by master sergeant J. Scott Wilcox (J. Scott Wilcox), USAF) 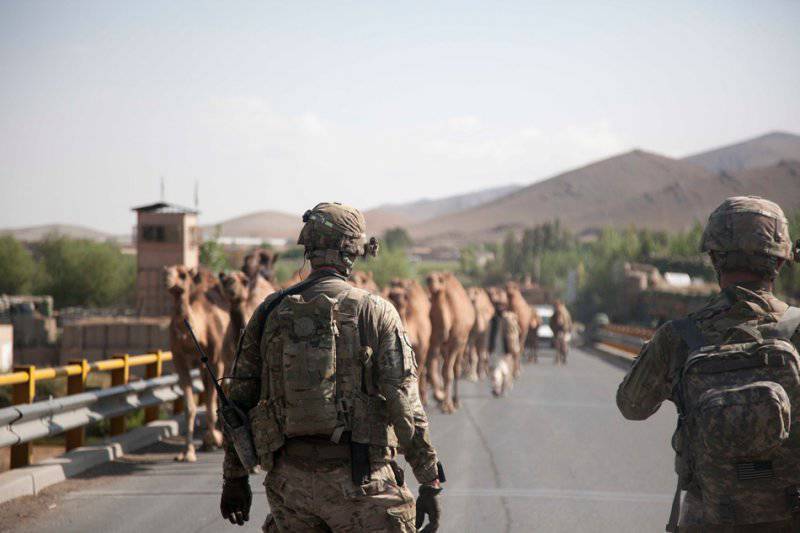 US Army Sergeant Alva Gwinn, left, and Private Clayton Baldwin from the 87 Engineering Company watch the camels of the Shekhabad Bridge during their demining mission in the Wardak province, Afghanistan, 12, August 2013. of the year. Americans and their Afghan partners regularly conduct demining missions in order to maintain freedom of movement for military and civilian traffic. (Photo by 1 th Lt. Yau-Liong Tsau, US Army) 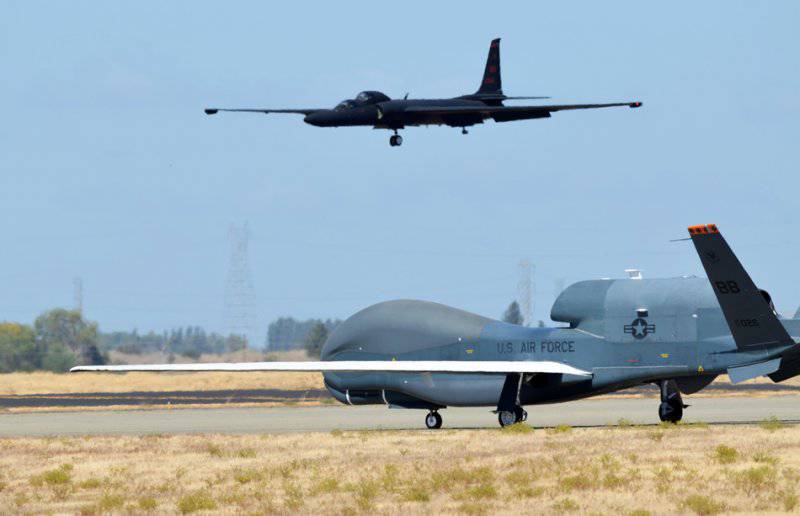 The RQ-4 Global Hawk UAV is preparing for takeoff while the U-2 scout approaches the 17 on September 2013 of September at Beale, California. RQ-4 and Y-2 are the main high-altitude reconnaissance, surveillance and reconnaissance aircraft. (Photo by 1 class Bobby Cummings, USAF) 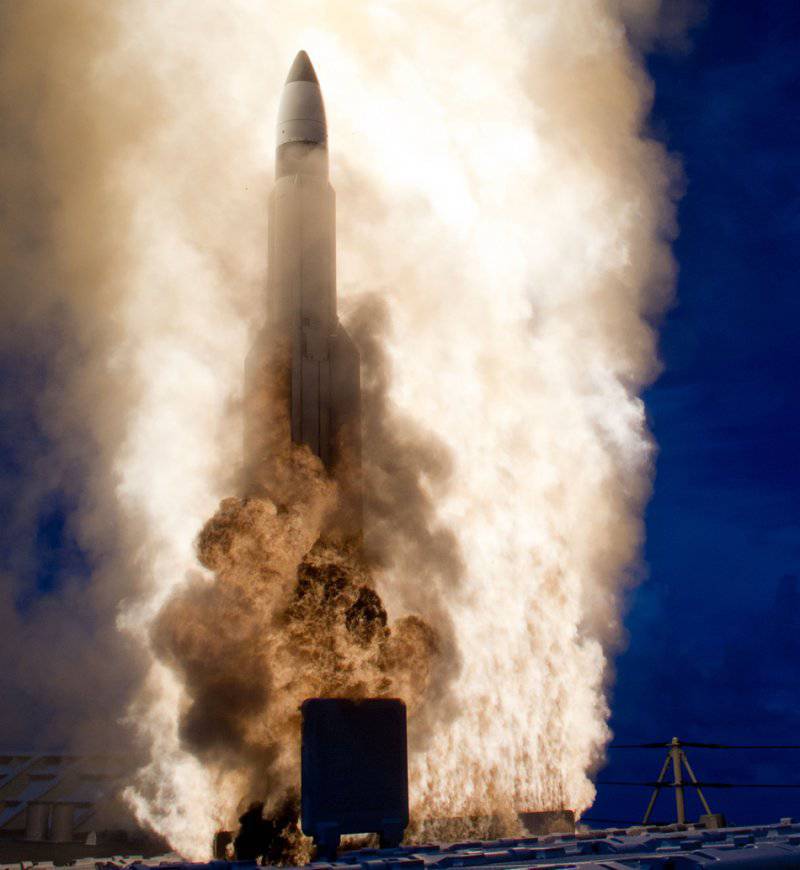 The Pacific Ocean (18 September 2013 of the year) launched the SM-3 Block 1B interceptor from the USS Lake Erie missile cruiser (CG 70) during a test of the Missile Defense Agency successfully hit the target of an operational-tactical ballistic missile on the coast of Kauai, Hawaii. (Photo by the US Department of Defense) 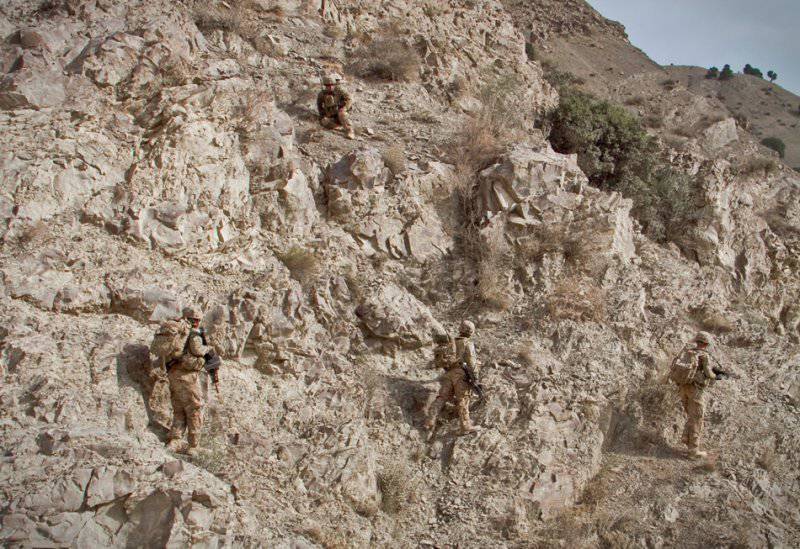 Soldiers from the company of Gunfighter, 1 Battalion, 506 Infantry Regiment, 4 Brigade Tactical Group, 101 Airborne Division, climb the mountainside to ensure the safety of adjacent units in the vicinity of the forward base Wilderness, Paktia Province, Afghanistan, September 1 2013 year. Soldiers ensure the safety of the 555 Engineer Brigade, which builds the Mabey-Johnson bridge over Khost-Gardez. (Photo by Sergeant Justin Moiler (Justin Moeller), US Army) 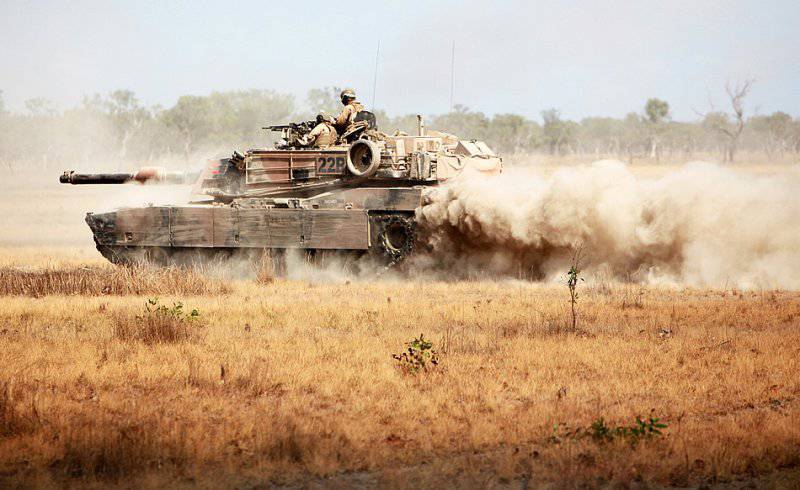 Marines of Alpha Company, 1st Tank Battalion, 1st Marine Division move to tank M1A1 Abrams to his goal during the Golden Eagle 2013 exercises on September 14, 2013. The exercises are annual, company and joint with the Australian Army and the Marine Corps. Such an exchange allows us to strengthen military-technical cooperation and combat skills. (Photo by Sergeant Sarah Fiocco) 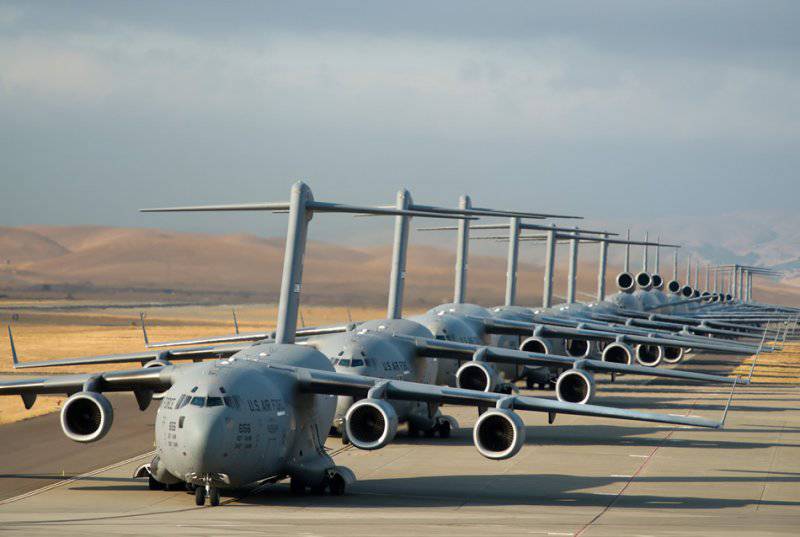 The 22 aircraft participated in the "Freedom Takeoff" of the 11 on September 2013 at the Travis Airbase, State California. Seven C-17 Globemaster III, eleven KC-10 Extender and four C-5B Galaxies from the 60th air wing aviation mobility lined up in what is historically called the "elephant walk", then sequentially took off for 36 minutes to participate in the exercises. The first plane in the C-17 line took off at 8:46, while terrorists attacked the north tower of the World Trade Center in New York 12 years ago. (Photo by Ken Wright, U.S. Air Force) 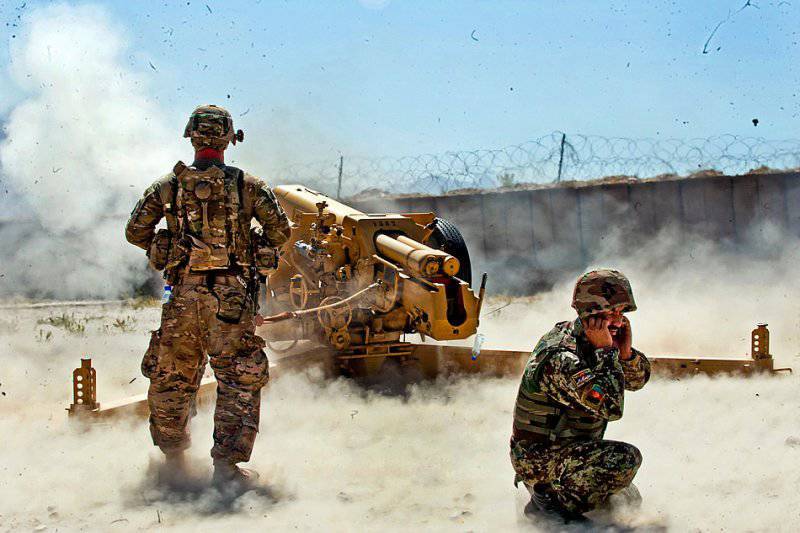 A US Army soldier (left) from Battery B, 5 Battalion, 25 Field Field Artillery Regiment, 4 Brigade Tactical Group, 10 Mountain Division watches the 122 mm D-30 howitzer fired by a soldier of the Afghan National Army from 4 Company, 3 Brigade, 201 Corps in the process of certification exercises at the forward operational base Tagab, Kapisa Province, Afghanistan, 5 September 2013. Battery B, deployed at the leading operational base of Gamberi in Laghman province, trains artillery soldiers from all over Eastern Afghanistan to properly handle the Soviet-made D-30 howitzer capable of hitting targets at a distance of more than 15. (Photo by Sergeant Margaret Taylor (Margaret Taylor), 129 Mobile Communications Division of the US National Guard) 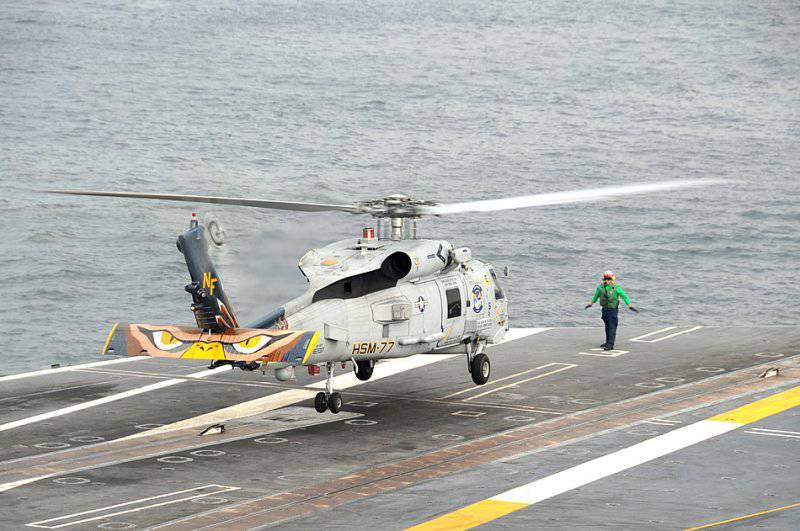 Pacific Ocean (13 September 2013 of the year) the MH-60R Sea Hawk helicopter from the 77 th Saberhawks XHUMX helicopter maritime strike squadron lands on the flight deck of the aircraft carrier George Washington (CVN 73) during the wing wing exercise. George Washington and the 5-wing deployed on it form the combat-ready forces serving the collective maritime interests of the US and its allies and partners in the Indo-Asia-Pacific region. (Photo by an 3 Mass Communications Class Specialist Ranon G. Go. (Ramon G. Go), US Navy)