Afghan - past and present 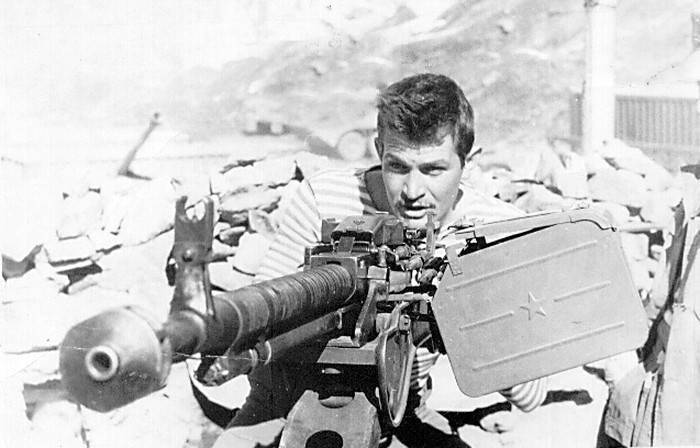 We are no longer in Afghanistan. There is not even a country that sent us there. There are Americans now instead of us.

I came to Kandahar as a representative of a neighboring state. Nothing has changed in twenty years. At first sight. In fact, people's attitude towards us has changed.

- How do you live? - I asked one of the former famous warlords.

“We fight,” he answered shortly.

“Ah,” he waved his hand. - These are not men. They only know - rockets. Men do not fight like that. First a hundred rockets, then one soldier appears. You go on the field! One on one! Like a man! Show the power! I will tell you history. It was during the war with the shuravi. There were a hundred and fifty of us. We had to go to the valley. At the height of the road sat shuravi. We knew for sure - there are five of them there. We first went directly. I stuck a machine gun. We are bypassing. There, too, we are greeted by a machine gun. We are on three sides to the height. So we are poured from three sides with machine-gun fire. And so six days! Six days we can not break into the valley. Lost a hundred people. Finally, on the seventh day at the height ended ammo. We get to the height. There are five young soldiers. Each of them is twenty yet. Hungry, they had food five days ago. They did not drink for two days. Barely hold on. And look - wolves! Ready to tear alive! I looked at them, said: “Everything, shuravi. Read the prayer! I swear to all the saints - we were ready to tear them to pieces! And all five of them closed, held hands, and stood in a row. Men! We fed them, gave them drink, put up wounds, the next day gave them into their hands weaponand I said: “Shuravi, I would like my sons to be the same as you. Now go. ” And they left. But none of them looked back all the time! Here is the enemy! And you ask - Americans ...

And I thought: - there was a great country that had such sons. Which even the enemy admired.

And I said: “Kumandon (commander), but I, too, was in the same ranks. I also shot at the Afghans. ” He stood up, bowed, though slightly, only with his head, and said: “A man is tempered in battle. I see in your eyes you are a warrior. Otherwise you would never say such words! And you still ask - who are we fighting with today? ”