When we fought with America

August 21 2013
33
5 August 1918, the United States announced the cessation of the existence of Russia and landed its troops in Vladivostok 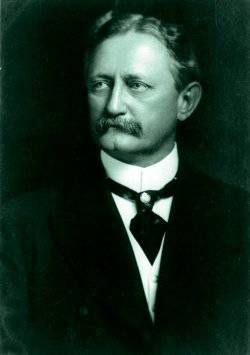 Traditionally, the United States and Russia have never fought with each other. However was in our stories episode when the Americans with weapons in the hands invaded the Russian land.

The idea of ​​a military invasion of Russia arose in US ruling circles even before the victory of the October Revolution. Literally on the eve of the October armed uprising, October 24 (November 6), 1917, the US ambassador to Russia, David Rowland Francis, in a telegram to Washington, proposed to send several divisions of American troops to Russia through Vladivostok or Sweden.

21 February 1918, the same Francis, reporting on the situation in Soviet Russia, offered to immediately begin military intervention. “I insist,” he wrote, “on the need to take control of Vladivostok, and to transfer Murmansk and Arkhangelsk under control of Great Britain and France ...”.
Washington Republican Senator Miles Poindexter, calling for intervention, said that “Russia is just a geographical concept, and no more it will ever be. Her power of rallying, organizing and recovering is gone forever. A nation does not exist ... ".

First, ahead of the Americans, the English landed in Russia: March 9, they began landing troops from the cruiser Glory in Murmansk. On March 14, the English cruiser Cochrane arrived in Murmansk with a new detachment of interventionists, and the French cruiser Admiral On arrived in March on March 13th. The Americans joined later: on May 18, the American cruiser Olympia entered the port of Murmansk, from which a detachment of American infantry soon landed.

The first soldiers of the 4 Infantry Regiment entered the Russian land of 1918 on September 339 of the year. Despite the fact that the task of the American units included only the protection of military property, the situation at the front forced the command of the interventionists to leave the US military units in the offensive in the Vologda railway area and Dvina.

The total losses of the American contingent in the north of Russia amounted to 110 killed in battle and 70 people who died from cold and disease. The losses suffered forced the Americans to evacuate their troops from the Russian north, and by August 5 not a single American was left in Murmansk.

However, 10 days later, the US State Department officially announced the severance of diplomatic relations with Russia. At the same time, it was not the Soviet Russia and its Bolshevik government that was meant, but Russia in general. The declaration of the State Department said the termination of the existence of Russia as a state. On the same day, the landing of American troops in Vladivostok began. The American Expeditionary Force in Siberia was under the command of Major General Graves and consisted of 7950 soldiers and officers. Units of the 27 and 31 infantry regiments, as well as volunteers from the 13, 62 and 12 infantry regiments were redeployed to Russia.

American troops were unprepared for the harsh conditions of Siberia. Problems with the supply of fuel, ammunition and food were widespread. The US contingent horses are accustomed to life in temperate climates and have not been able to operate at sub-zero temperatures, the water in the machine guns without additives just froze.

The most noteworthy fighting between Russians and Americans in the Far East was the battle near the village of Romanovka, 25 June 1919, near Vladivostok, where Bolshevik units under the command of Yakov Tryapitsyn attacked the Americans and killed them in 24 killed.

The last American soldier left Siberia 1 on April 1920. During the 19-month stay in Russia, the Americans lost 189 soldiers in the Far East. 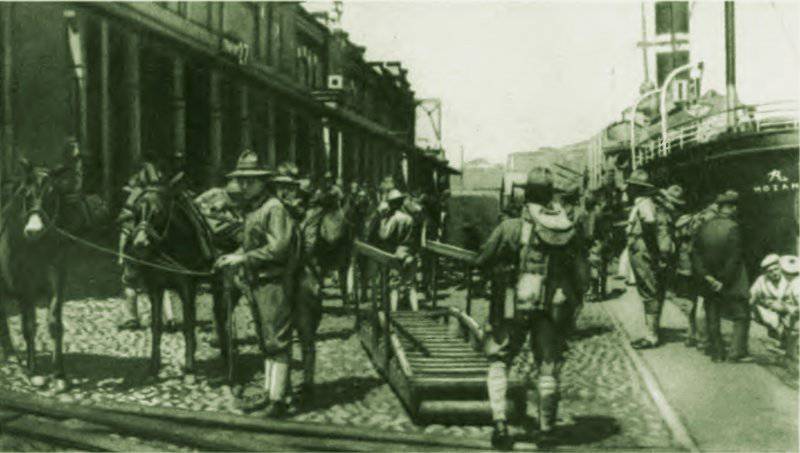 Ctrl Enter
Noticed oshЫbku Highlight text and press. Ctrl + Enter
We are
Diplomats of the People's Commissariat of Defense: on the eve and during the warFrom the history of own names of aircraft of Russia, 1885-1917 years
Military Reviewin Yandex News
Military Reviewin Google News
33 comments
Information
Dear reader, to leave comments on the publication, you must to register.