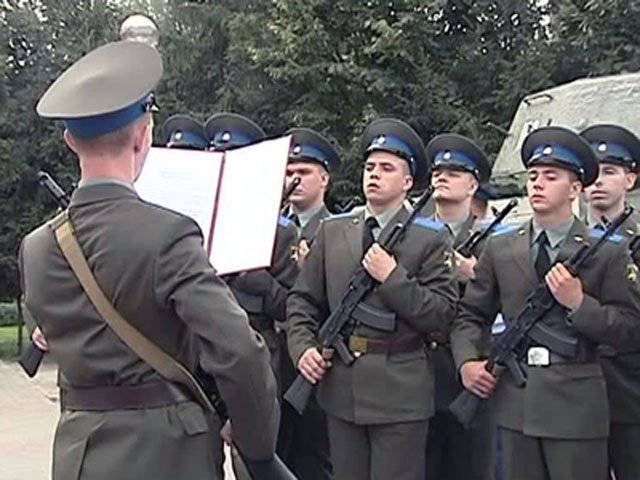 Among other things, the military will improve the system of automatic control and state control aviation technology, solving problems of electronic warfare, developing complexes for studying the dynamics of flight of aircraft with highly automated control systems, solving problems of protecting information, Interfax reports.

To perform military service in a scientific company will be gifted students of civilian universities, the scientific achievements of which may be useful for solving applied military tasks. Create a new unit some time ago, ordered the Minister of Defense Sergei Shoigu.

Ctrl Enter
Noticed oshЫbku Highlight text and press. Ctrl + Enter
We are
Innovation Day of the Southern Military District: Pictures from the ExhibitionUnscientific view of scientific companies
69 comments
Information
Dear reader, to leave comments on the publication, you must to register.