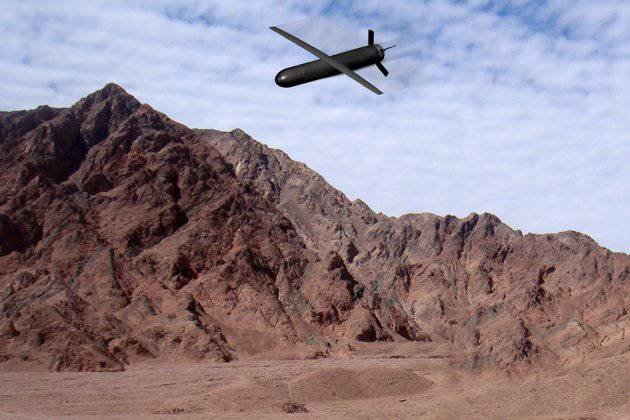 The new ammunition that became the focus of public attention during the recent conference dedicated to equipping special forces (Special Operations Forces Industry Conference, SOFIC), held from 14 to 16 on May 2013, in Tampa, Florida, became Nemesis Lockheed Martin Missiles and Fire Control.

According to Doug Borger, Nemesis development manager at Lockheed Martin, the ammunition was designed to meet the demands of the special forces formed in the autumn of 2011.

"It all started for Lockheed Martin with a request from the US Army in the person of the US Special Operations Command in August 2011, requesting information about a rocket that can be launched vertically and capable of hitting a target at a distance of 15 kilometers, he explained. We presented several different concepts, and interest was shown in this particular configuration. " 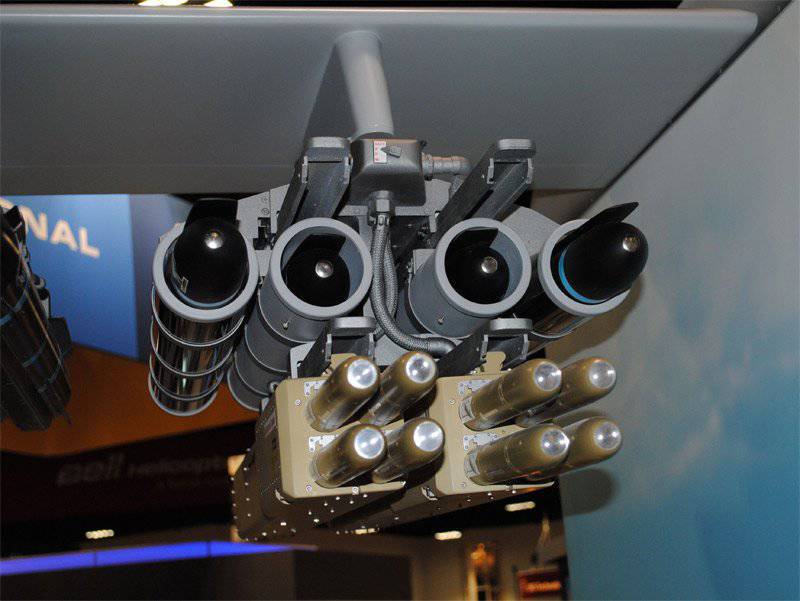 High-precision ammunition Nemesis installed under the wing. Nemesis can be placed on various platforms, as well as be portable

The current version of Nemesis is launched vertically from the launcher, which provides a zone of shelling in 360 degrees. The rocket engine tested in combat conditions, the deployed wing and GPS guidance allow the missile to hit targets at a distance over 12-kilometers. The semi-active laser homing head in the final phase of flight provides high accuracy and minimizes collateral damage. The user can also select the height of the explosion or the detonation point of the fuse to optimize the lethality of enemy personnel, light armored vehicles and structures.

“Ammunition is so versatile that it can be placed on a vehicle, a sea platform or on board an aircraft. Now we are presenting a portable version,” added Borger.

Borger said that the interest of the US Special Operations Forces Command includes "funding for a demonstration flight, and they paid for reducing the design time, but the rocket was developed solely with Lockheed Martin internal funds." 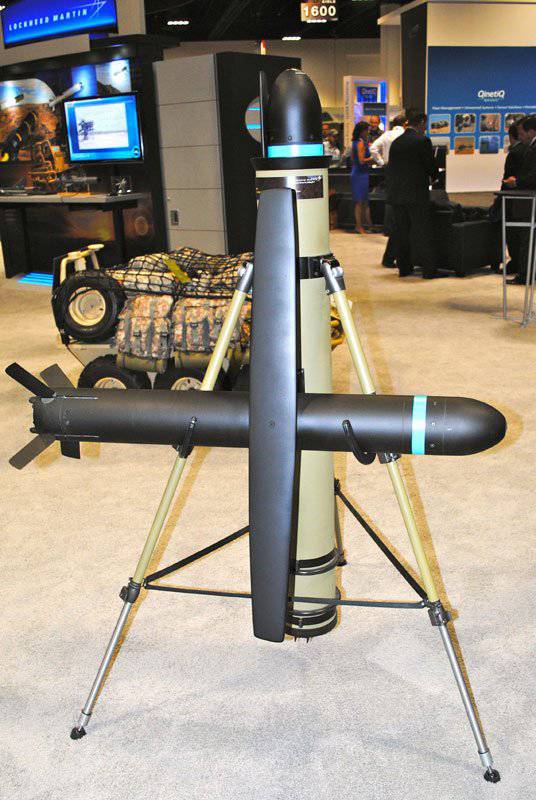 A portable version of the high-precision ammunition Nemesis from Lockheed Martin Missiles and Fire Control at a conference on equipping special operations forces in May 2013.

Development of the rocket is based on proven technologies used systems, including Hellfire II, DAGR and Scorpion. Representatives of the company note that the use of components of these systems reduced the risk and reduced the time from the start of development to the extreme tests at the White Sands missile test site, where the company in three flight tests successfully demonstrated launch, controlled flight, target acquisition and the ability to accurately hit the Nemesis rocket.

In the first two tests, Nemesis demonstrated vertical launch, GPS navigation to the target located at a distance of eight and 12 kilometers, interaction with the homing missile and detonation of a real warhead. In both launches, Nemesis worked flawlessly destroying the targets. A successful third launch demonstrated a vertical launch of an inert warhead, flying solely on GPS signals and hitting a target located just 100 meters from the launch site.

"We demonstrated the range in 12 km and we are fairly confident in our ability to reach the goal in 15 kilometers," Borger said. We also demonstrated the ability to hit targets at a minimum distance of 100 meters, which is quite phenomenal. We could actually hit as a goal of ourselves - although I certainly do not advise doing this, but we have such opportunities due to the maneuverability of the system and the configuration of its wing. " 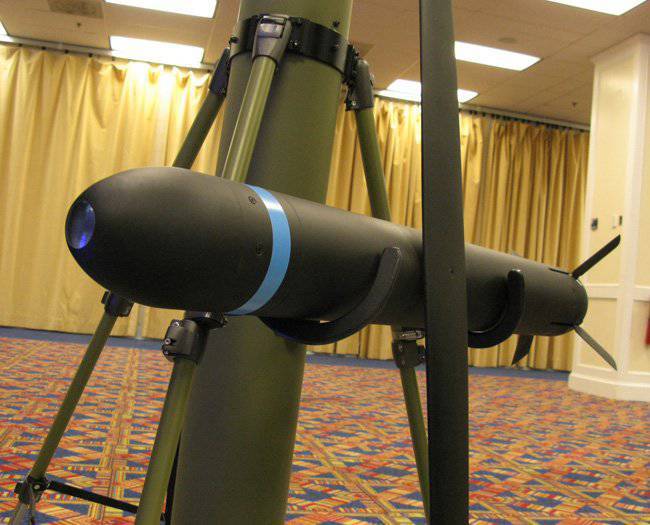 "Nemesis provides the necessary capabilities for forward-based troops in response to the well-known gap in the capabilities of the fighters," repeated Frank St. John, vice president of tactical missiles and combat maneuvering systems at Lockheed Martin Missiles and Fire Control. Fighters must trust used arms and know that it will provide the desired results each time. Our three flight test missiles demonstrated its reliability and mortality. "

“In terms of lethality, we used very affordable 81-mm mortar warheads reinforced by us with an extra sleeve of 2.2 kg of shrapnel,” added Borger. Thus, it is equipped with 10000 splinters as a whole. And our client, the US Special Operations Command, remained pleased with the test results and the actual results of the defeat of a real warhead. " 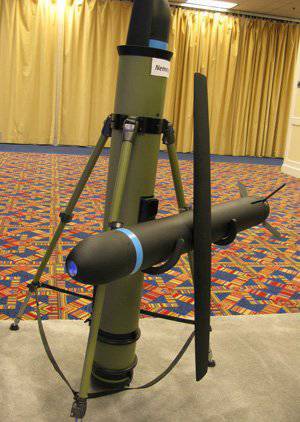 “Currently, we are“ sabotaging ”this munition to all of the universal components of the US Special Operations Command Command. Ammunition can be placed on all types of platforms and we consider it as part of the DOTMLPF methodology (doctrine, organization, training, hardware, leadership and education, personal composition and means) to determine where and when this type of system may be needed, ”said Borger.

Ctrl Enter
Noticed a mistake Highlight text and press. Ctrl + Enter
We are
Strangulation: the context, conduct and consequences of the American naval blockade of ChinaSpecial Forces Command: Made in Switzerland
9 comments
Information
Dear reader, to leave comments on the publication, you must to register.