19 2013 June
243
On June 15, the forum of the Internet resource milkavkaz.net posted photographs of unloading in the port and transportation on its own tanks and other equipment for the ground forces, which, according to visitors to the forum, can be shown during the parade in honor of the Day of the Armed Forces of Azerbaijan in Baku on June 26. Two sources in the Russian defense industry have confirmed to Vedomosti that the photos are genuine and reflect the process of deliveries of ground military equipment that began in the spring under a package of contracts with Azerbaijan concluded in 2011-2012. 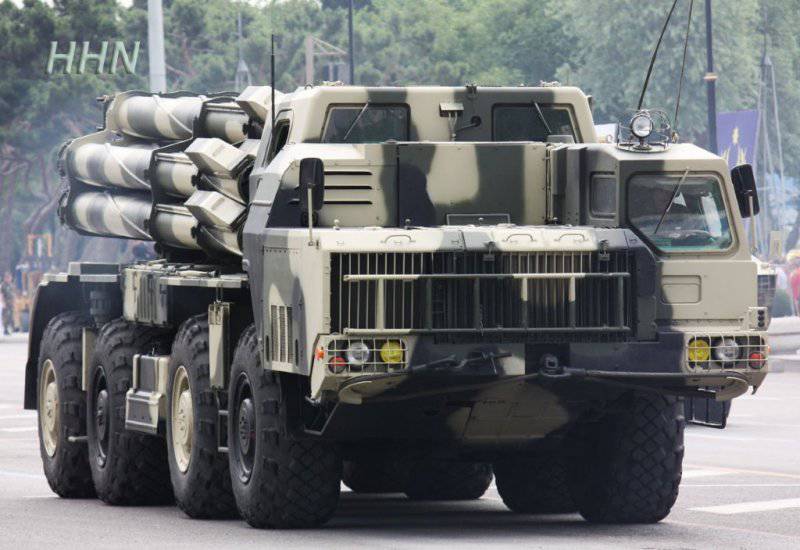 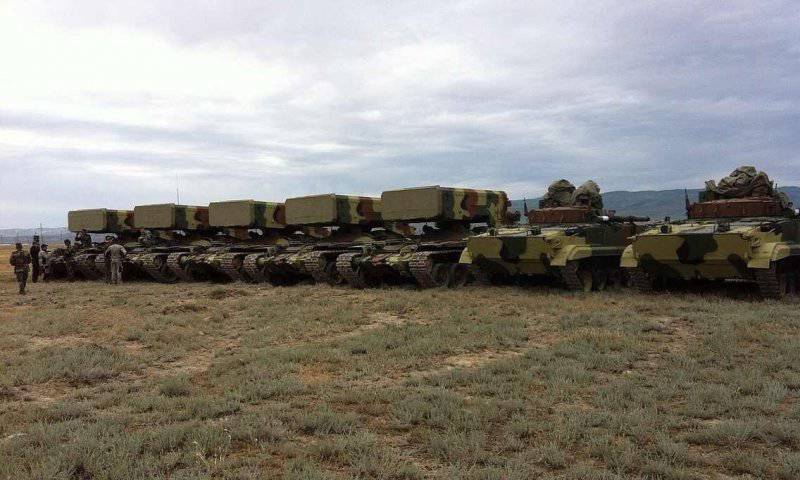 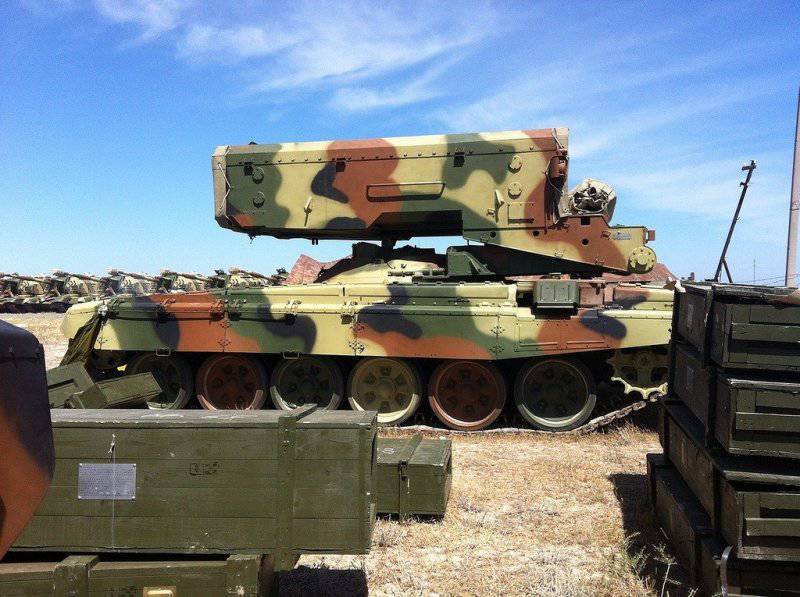 Complete with tanks, armored repair and evacuation vehicles BREM-1М and engineering machines for unlocking the IMR-3М based on T-90 are purchased, and all the necessary machines for shooting maintenance and control are purchased for the guns and launchers of the RSZO. At the same time, T-90С tanks are purchased in the most advanced serial configuration currently available, including a new modification of the Blind optical-electronic suppression system, air conditioning and automatic target tracking. According to the Vedomosti interlocutor, in addition to contracts, there are options for tanks and artillery systems, in particular, an option for 94 T-90С. 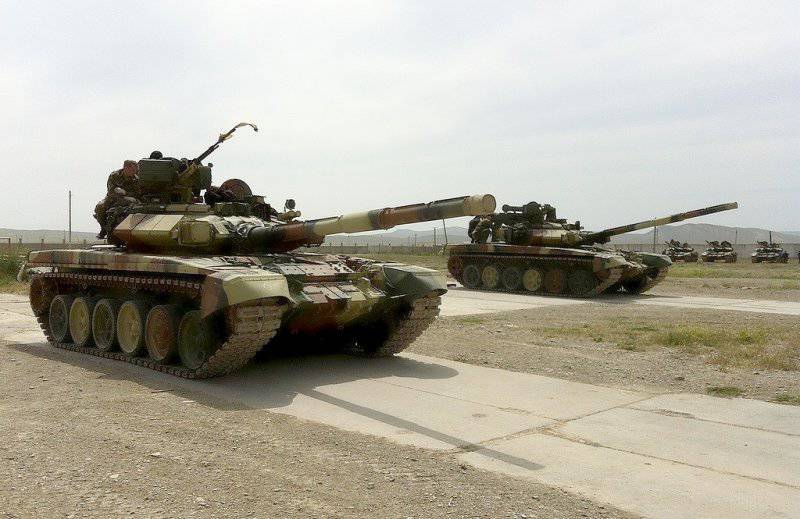 The total cost of the contracted systems together with ammunition can be, judging by the nomenclature, at least $ 700 million, and possibly about $ 1 billion, as estimated by a source in the Russian Ministry of Defense. The representative of Rosoboronexport declined to comment, and it was not possible to receive comments from the representative of the Ministry of Defense of Azerbaijan.

This is not the first major package armory contracts between Russia and Azerbaijan. In 2010-2011. contracts were concluded and practically fulfilled for the supply of two divisions of S-300PMU-2 anti-aircraft missile systems, several batteries of Tor-2ME anti-aircraft missile systems, 60 Mi-17 transport helicopters and 24 Mi attack helicopters to the Azerbaijani armed forces and other security forces -35M for a total amount of almost $ 3 billion. At the same time, Azerbaijan purchased from Israel a missile defense radar, drones and coastal anti-ship missiles worth more than $ 1,6 billion, purchases large consignments of weapons (air defense systems and fighters) in Ukraine and Belarus and is showing interest in procurement of large consignments of the same as in Russia, weapons in Turkey (tanks, artillery and attack helicopters).

Any Russian supply of weapons to Azerbaijan, even on a commercial basis, causes a nervous and painful reaction in Armenia not only in society, but also in the elite, but this reaction does not take into account the fact that Armenia buys weapons from Russia at Russian prices and weapons supplies go to Russian sales to Azerbaijan, indicates the leading IMEMO researcher Alexander Krylov. Supplies to Azerbaijan allow Russia to keep the country under its influence and reduce Baku’s purchases on the international market, Krylov said.

In this situation, you can draw an analogy with the policies of the United States and NATO countries that supply large quantities of weapons to antagonists - Egypt and Israel, Greece and Turkey: the dependence of these countries on one supplier allows the United States and the West to contain conflicts between their customers, says the expert of the Center for Strategy Analysis and technologies Konstantin Makienko.