14 2013 June
212
At the military parade in Baku for the first time will be shown T-90С, "Msta-S", "Torah" and the latest Israeli drones. On technical equipment, Azerbaijan has become the second country after Russia in the post-Soviet space, the leader in unmanned systems. 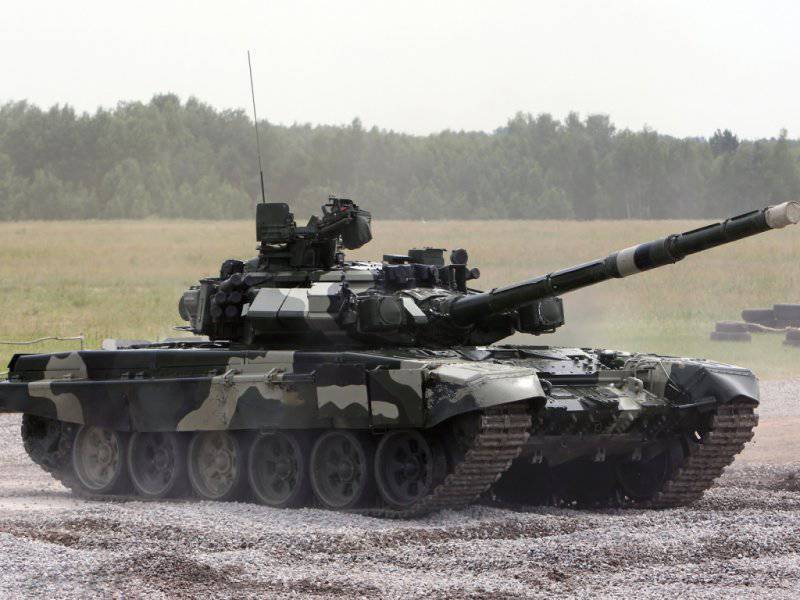 The alleged entry of these combat vehicles into the Azerbaijani army was reported two years ago. At present, the Russian tank is the best-selling in the world, and the list of countries operating it is growing rapidly. According to the criteria of cost / efficiency, it is one of the best in the world, has high firepower, mobility and security. Due to the presence of thermal imaging devices, the tank is able to operate effectively day and night.

Probably, until the last moment the intrigue remains: what version of 90 will be demonstrated in Baku. The most advanced export version so far is the variant that is in service with the Algerian army: it has a target tracking machine integrated into the fire control system, and there is also air conditioning. T-90A tanks of the Russian army are deprived of all this. True, our machines have a complete set of curtain optoelectronic suppression system, which is capable of disrupting the use of high-precision weapons. With this complex of tanks abroad have not yet been delivered. It is possible that we will see a symbiosis of the Algerian and Russian versions. Or even some transitional model to the newest version of the T-90CM.

Earlier it was reported about the interest of the Azerbaijani side to the Turkish tank "Altay". But this machine still exists in the form of a running layout and it is not surprising that it was preferred to the real-life and well-proven in many armies of the T-90C world. 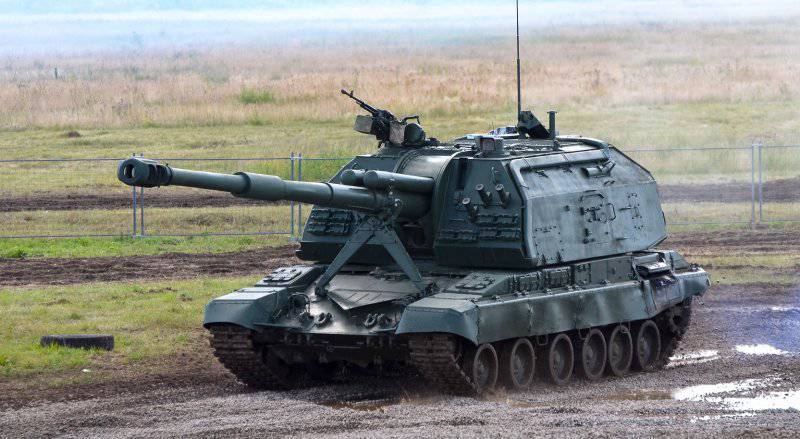 Another surprise was the purchase of Msta-S self-propelled artillery mounts. Here, too, was not without intrigue. There are variants of this ACS for the traditional for the CIS caliber of guns in 152,4-mm or NATO 155-mm. It is not yet known what the military of Azerbaijan chose.

It is curious that previously it was reported about the negotiations of Azerbaijan with Turkey on the supply of order 40 units SAU T-155 "Firtina". However, during the implementation of the transaction, a difficulty arose - because of the presence of a German engine on this combat vehicle, Germany blocked the contract.

This example demonstrates that it is better to deal with independent partners in the arms market, and Turkey is not so; moreover, political instability may in general question the progress of other transactions with this country. 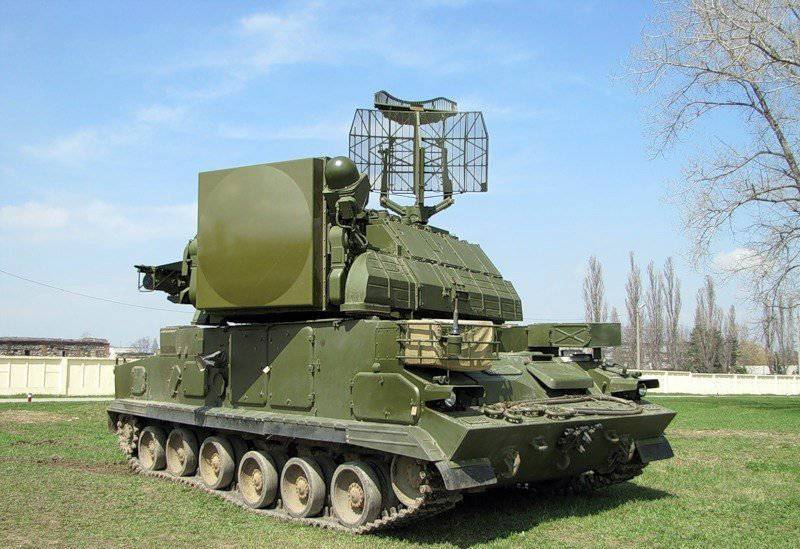 The acquisition of the Tor system is evidence that this system is still the best in its class in the world, and for many years it will not be equal in the arms market.

The armed forces of Azerbaijan had a very limited number of BMP-3: a total of 3 units. But, judging by the message site APPApurchased an additional batch. And here it can be stated that, despite the hostile attitude towards this unique car by the former leadership of the Ministry of Defense, it is still one of the most acquired. Despite the attacks of competitors.

Above, we noted that Azerbaijan is the leader among the CIS countries in the quality of unmanned vehicles. In fact, even Russia currently has no serial analogues of the Israeli Heron unmanned aerial vehicles.

At one time, the Russian side expressed the desire to purchase these devices, but we were sold drones obsolete types of development of the beginning of the 90-s.