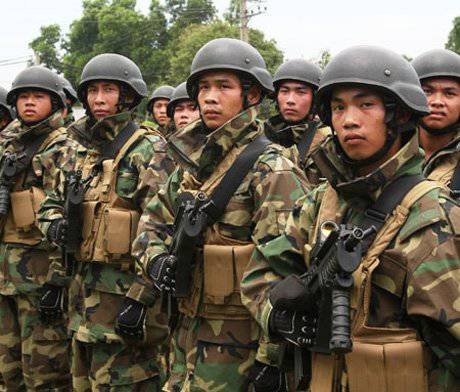 Vietnamese Internet portal Nguoiduatin.vn reports that the Israeli Military Industry expects to open a factory in Vietnam with the aim of producing weapons for the Far Eastern market. IWI is going to invest up to $ 100 million in a new plant. The Vietnamese military is already using a wide range of Israeli small arms, including the Avomat Tavor, the Negev light machine gun, the Galil assault rifle and the Galil sniper rifle. 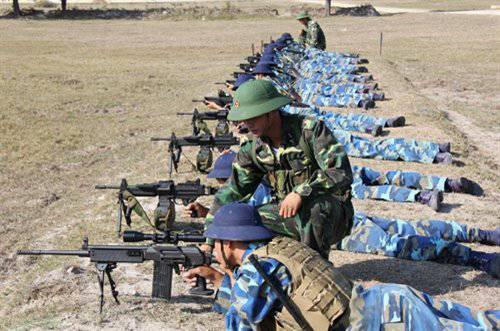 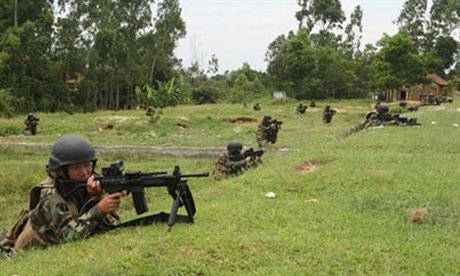 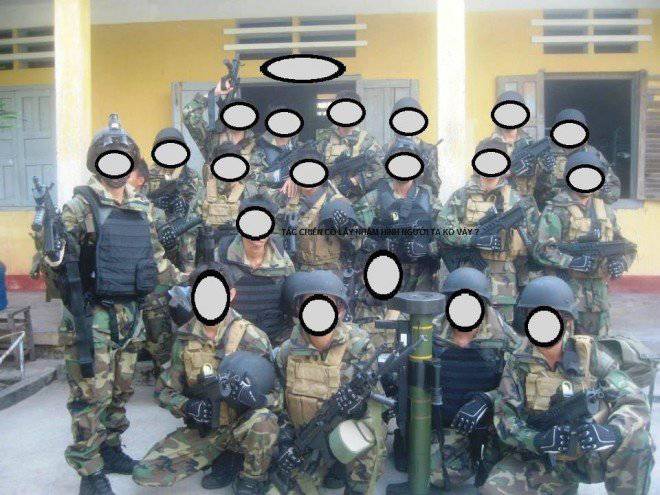 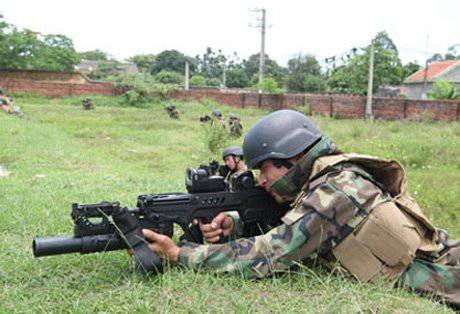 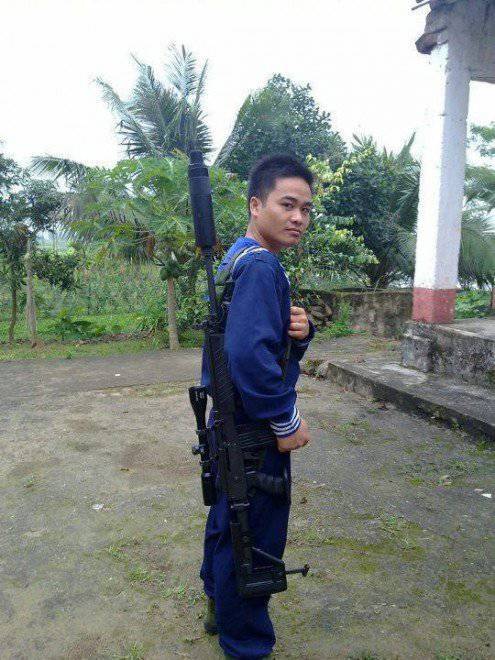