In the winter period of training, the flight time of the crews of the Russian Air Force was completed 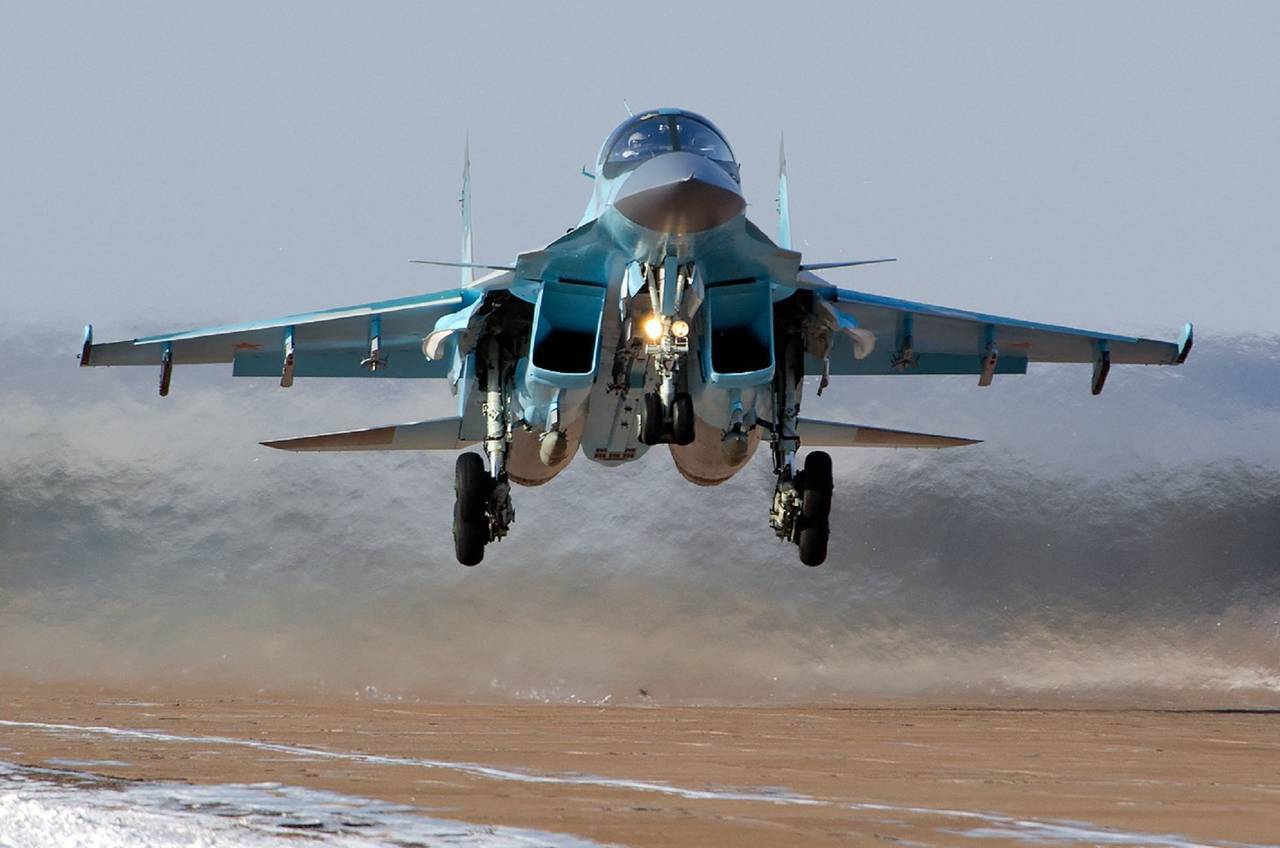 In Voronezh, at the final stage of the training and methodological gathering of the leadership of the Air Force (Air Force) of Russia 24, the Military Council of the Air Force was held in May, during which the winter training period was summed up.

According to the results of the winter period of training, the air force crews raid was performed in full, tactical exercises were conducted with military units of anti-aircraft missile and radio engineering troops with military firing at military ranges. It is noted that the 2012 graduate pilots of the year have already begun independent flights.

Following the winter training period, a number of officers were awarded diplomas and thanks from the Supreme Commander of the Armed Forces of the Russian Federation Vladimir Putin.

In the summer period of training, flight personnel of aviation units will continue to improve their skills during scheduled flights and tactical flight exercises as part of aviation squadrons and aviation groups.

The commander-in-chief of the Russian Air Force, Lieutenant-General Viktor Bondarev, emphasized the increasing level of training for flight personnel and their training for their intended purpose, the press service and information department of the Russian Defense Ministry said.

Ctrl Enter
Noticed oshЫbku Highlight text and press. Ctrl + Enter
We are
Su-30 multipurpose fighter. Production, supply and operationSu-30M arrived in Kazakhstan!
13 comments
Information
Dear reader, to leave comments on the publication, you must to register.