Polygon "Kapustin Yar" celebrates the anniversary of its creation 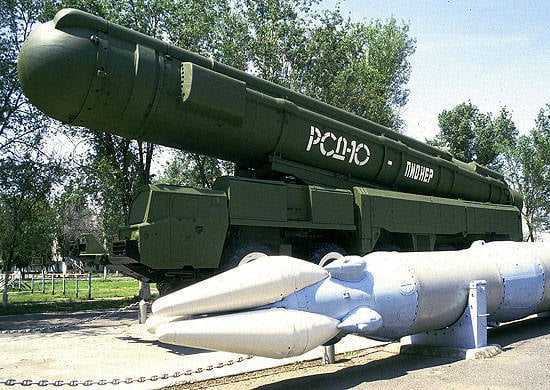 13 May on the state central interspecific range Kapustin Yar (Astrakhan region) held a celebration dedicated to the 67 anniversary of its inception.


The landfill is rich, full of interesting events. история. It was here that the first domestic ballistic missiles were tested, and the first spacecraft were launched.

Today, the Kapustin Yar State Central Interspecific Test Site is a unified research complex with a high scientific and technical potential, a developed experimental and technical base, favorable climatic conditions, territory and airspace, allowing for testing and joint development of defensive and offensive weapons systems in the interests of of all types and types of troops of the Armed Forces of the Russian Federation.

For testing elements of combat equipment of ballistic missiles, the Kapustin Yar test site is unique. Only its test tracks and the test range of the test complex allow us to test promising combat equipment in the whole range of possible conditions for its delivery to targets.

In 2013 alone, over 60 launches of missiles, targets, rockets and overflights were conducted at the test site aviation. Currently, research is being conducted on 20 research projects.

In total, this year at the Kapustin Yar test site it is planned to test more than 90 weapon models on 200 test subjects.
Ctrl Enter
Noticed a mistake Highlight text and press. Ctrl + Enter
We are
In the Strategic Missile Forces carry out a deep modernization of the experimental test base of the Sary-Shagan test siteAt the Kapustin Yar test site in 2012, they plan to test around 70 weapons models
9 comments
Information
Dear reader, to leave comments on the publication, you must to register.