9 May 2013
11
Somehow, the fate of my board and me along with him in a helicopter training regiment stationed in the city of Pugachev, Saratov region, threw me. 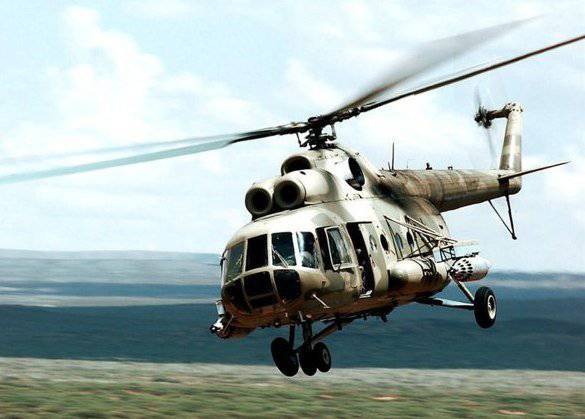 We arrived there in the late afternoon and first went to dinner at the local flight canteen. It must be said that these flight canteens are a separate история. They are in all flying military units and are one of the informal benefits of aviators. By status, they are equated to a restaurant with all the consequences following from this: separate tables, waitresses, assortment and, of course, variety of dishes. In those parts where the military camp is located far from the airfield, there are usually two canteens - in the town and at the airfield. In each dining room there is a certain place for the commander. And according to tradition, no one ever sits on this place except him. Even taller aviation bosses when visiting a military unit specify where the commander’s place is, so as not to take him. Upon flight departure, special tickets are issued to flight crews, separately for each type of meal - breakfast, lunch or dinner. Helicopter pilots often fly on business trips, so a lot of such coupons accumulate over time. Somehow, getting home on vacation from Transcaucasia on "change-over" military aircraft through Moscow, I even had the opportunity to dine on these coupons in the dining room of the Chkalovsky military airfield. But this is not about that.

As I have already said, waitresses are working in the summer cafeteria. And they are naturally often the subject of close attention and discussion of both their own and flying aviators. Tired after a difficult flight in very difficult weather conditions, the crew settled down at a table and waited for the waitress, looking at the interior of the hall with interest and the waitresses huddling between tables. My eyes brazenly caught one of them - a pretty young woman. She did not really stand out, but something kept my gaze on her. After a while, she began to look around at me, embarrassed.

- What are you staring at her? - asked the commander.
- Yes, so simple, I myself do not understand, maybe I saw it somewhere?
- Where could you see her? Good to stare, ”the commander said sternly.

And then I saw the painfully familiar stooped figure of my classmate in a military school. It was Vova “Blue”, with whom we studied in one department and one can say “have eaten a pud of salt together”, with which we have not seen since the school for almost five years.

Vovka quickly entered the hall, hung up his jacket with the usual movement, and went straight to her - the very waitress, smacked her on the cheek and sat down at a table. And then it dawned on me - it was she, his wife, with whom I had never been acquainted, but I saw only once in a photograph that Blue kept in his military ticket and showed me once more at school. That night we were on guard. And when they were in a vacationing shift, they were chatting about different things, about life, Vova then told about his beloved and showed this photo.

That night I spent visiting Vovka, I had drunk and eaten a lot. The next morning, the preflight inspection was successfully passed for a bottle of vodka, which Vovka vowed to the local doctor. And we flew away, having on board an extra (third) step-gas lever, which limply dangled with a sore head between the commander and the navigator. 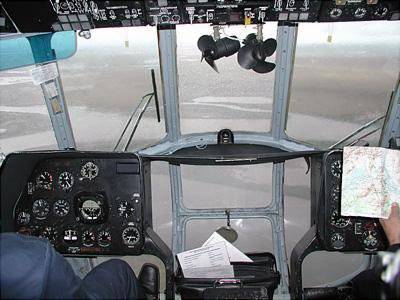 Ctrl Enter
Noticed a mistake Highlight text and press. Ctrl + Enter
We are
Mystery of the Bobruisk airfield, June 1941 year"St. Petersburg" company
11 comments
Information
Dear reader, to leave comments on the publication, you must to register.