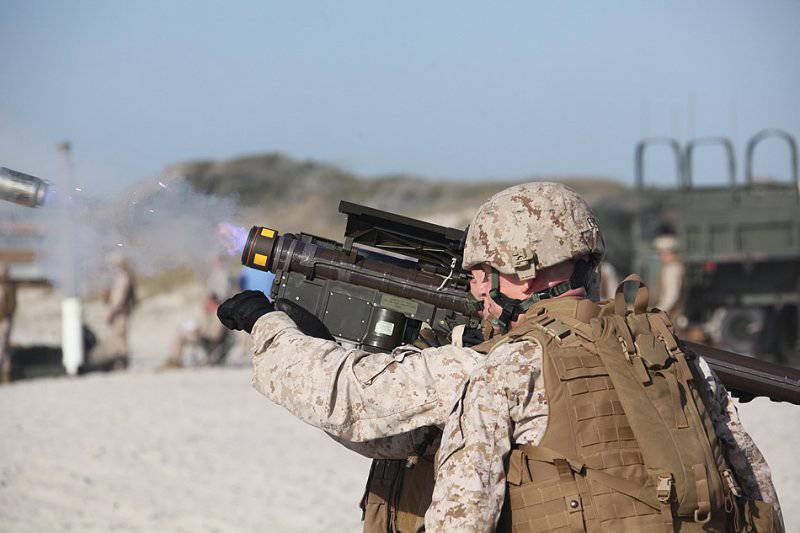 Camp Lejeune, North Carolina - Flame pulls out of the corporal Nicholas Zein's launcher (Nicholas Zeien), the shooter of the second near-air defense battalion during the launch of the Stinger PL-87 rocket on an unmanned aerial vehicle in Onslow Beach at Camp Lejeune on the second day battalion exercises 17 th April. Stinger has an interception range of about 6 kilometers and weighs more than 15 kilograms. The rocket can be launched from a portable anti-aircraft missile system, as well as from a launcher located on a vehicle or aircraft. (Photo by Junior Corporal Cora D. Polom (Cory D. Polom) 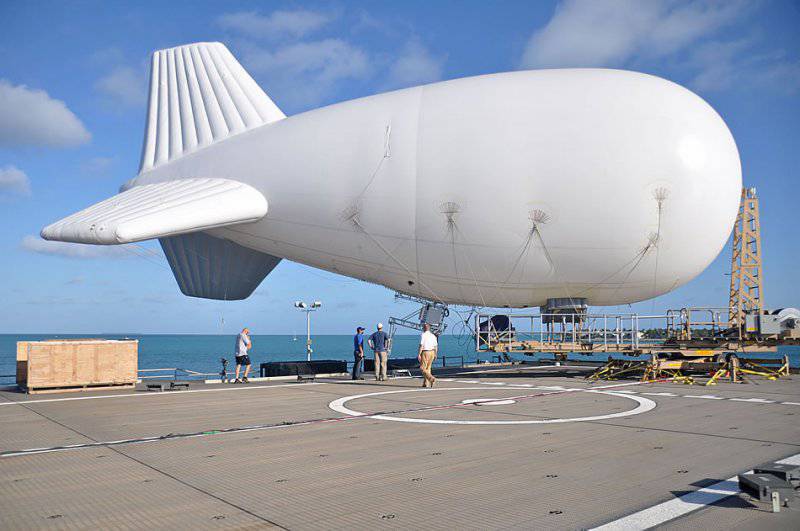 Key West, Florida (April 23, 2013) The TIF-25K tethered balloon was deployed on the Swift military transport high-speed ship (HSV 2) to test and evaluate its use at sea in future operations of the 4th fleet USA in the fight against international organized crime. (Photo by Lieutenant Corey Barker, U.S. Navy) 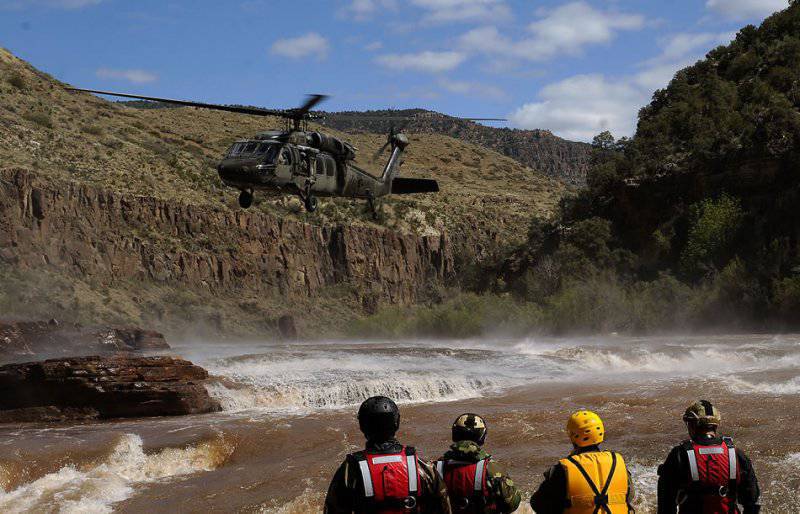 Rescuers are preparing to overcome the water obstacles during the rescue training of 10 on April 2013 of the year near the Davis-Montan airbase, Arizona. Rescuers are assigned to the 48 Rescue Squadron and participated in the teachings of Angel Thunder 2013. (Photo by Sergeant Tim Chacon, USAF) 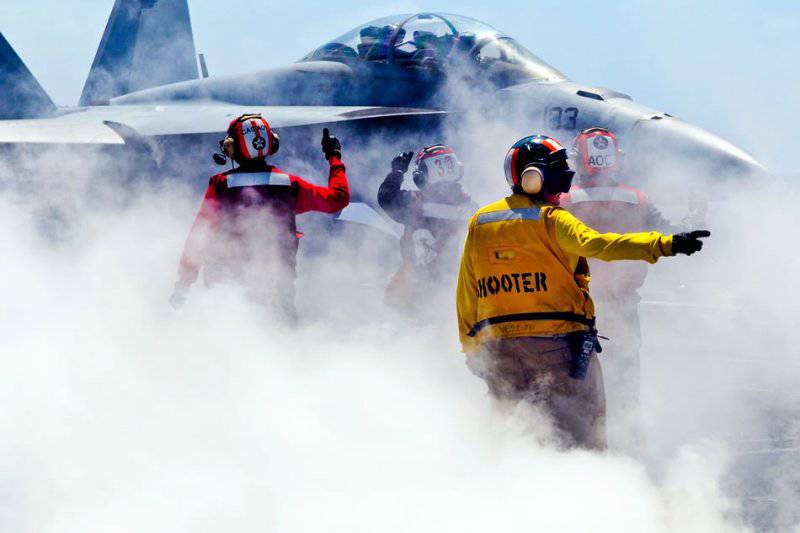 US Navy Lieutenant Mary Grasco (Mary Gresko) sends an F / A-18F Super Hornet assigned to the 154 th Fighter Squadron before taking off from the aircraft carrier Nimitz in the Pacific 9 of April 2013 of the year. Nimitz and deck 11-wing wing conduct exercises in anticipation of the upcoming deployment. (Photo of a foreman of the 2 class, Jacquelyn D. Childs, United States Navy) 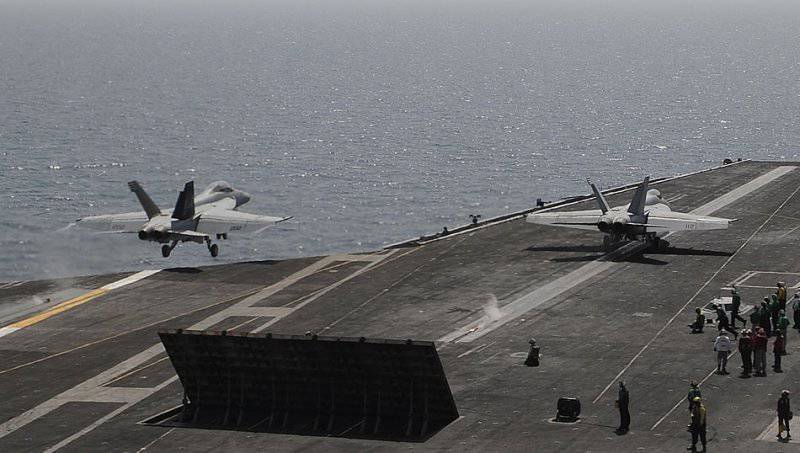 North Arabian Sea (17-th April 2013-year) F / A-18F Super Hornet assigned to her 103-Fighter Squadron and F / A-18E Super Hornet assigned to her 143-Fighter Squadron take off from the flight deck of an aircraft carrier Dwight D. Eisenhower (USS Dwight D. Eisenhower, CVN 69). Eisenhower is deployed as part of the American fleet 5, whose responsibility is to promote the safety of maritime operations and mission support as part of Operation Enduring Freedom. (Photo by Mass Media Specialist Lauren Booher, US Navy)

6. The dream of all children 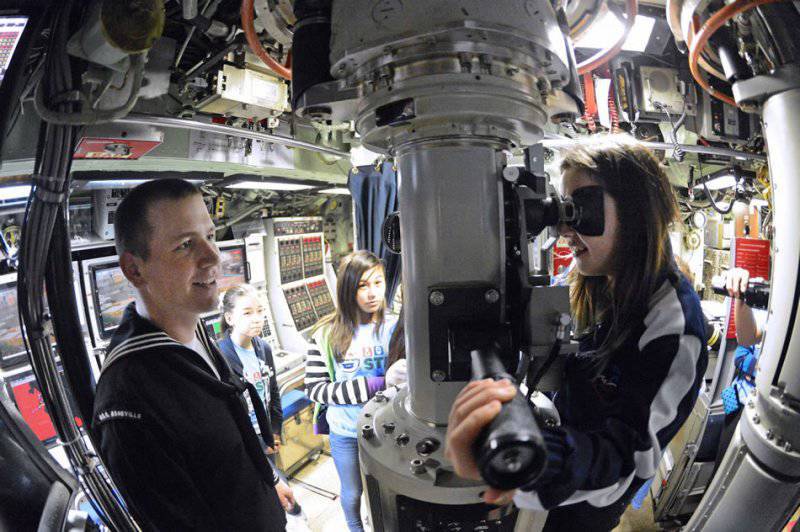 Yokosuka, Japan (17 April 2013 year) 3 class fire control technician Corey Wilkins serving on the submarine class Asheville (SSN 758) Los Angeles gives an excursion to secondary school students from Camp Zama during the educational program of science, technology, engineering and mathematics for girls. This Navy program attracts female students to the acquisition of academic studies and career opportunities in the fields of science and technology and allows them to become familiar with the latest technological advances used in the Navy. (Photo of 3 mass communication specialist Declan Barnes, United States Navy) 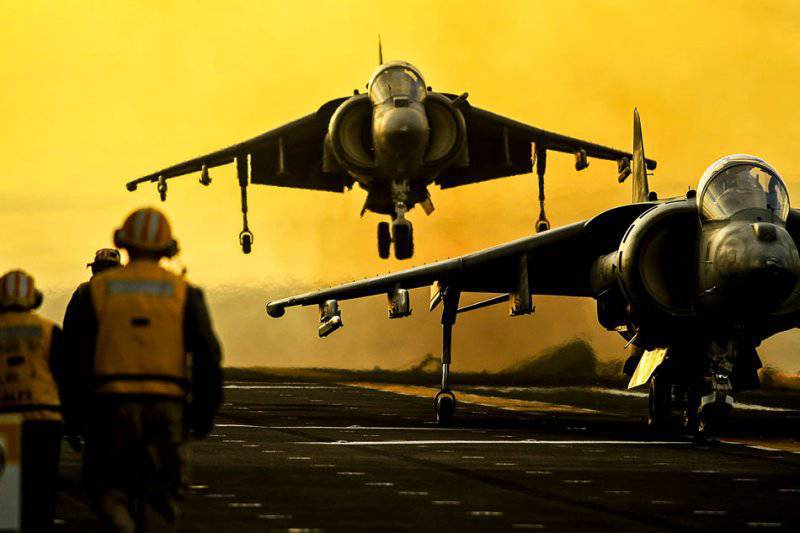 AV-8B Harrier performs a vertical take-off from the flight deck of the amphibious assault ship USS Boxer in the Pacific Ocean on March 9, 28. Boxer is in full swing for training near the coast of Southern California. Harrier is assigned to the 2013 th Marine Strike Marine Squadron. (Photos of the foremen of the 214 class Oscar N. Espinoza (Oscar N. Espinoza), US Navy)


8. Over the mountains Has Uruzgan 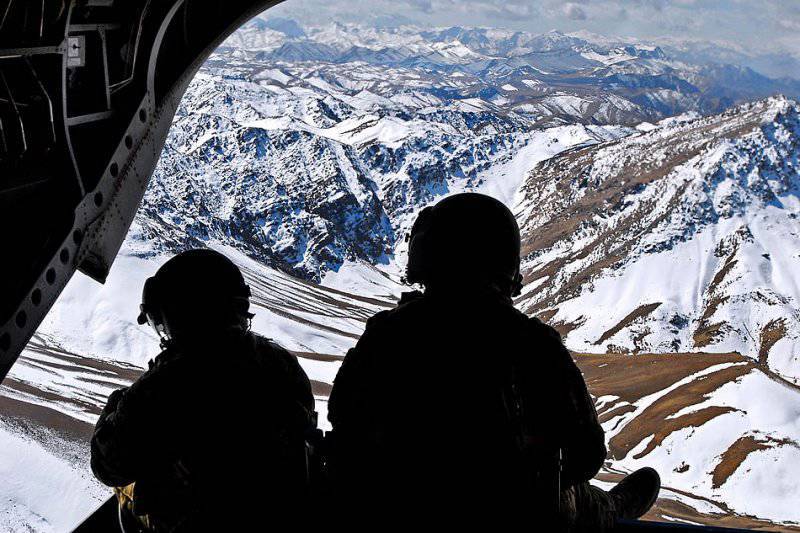 American soldiers are watching from the back ramp of a CH-47 Chinook helicopter flying over the mountains in the Has Uruzgan region of the Uruzgan province in Afghanistan on the 16 of March 2013 of the year. The soldiers along with the Afghan commandos ensure the security of the government Shura. (Photo by Sergeant Jessi Ann McCormick (US Army)) 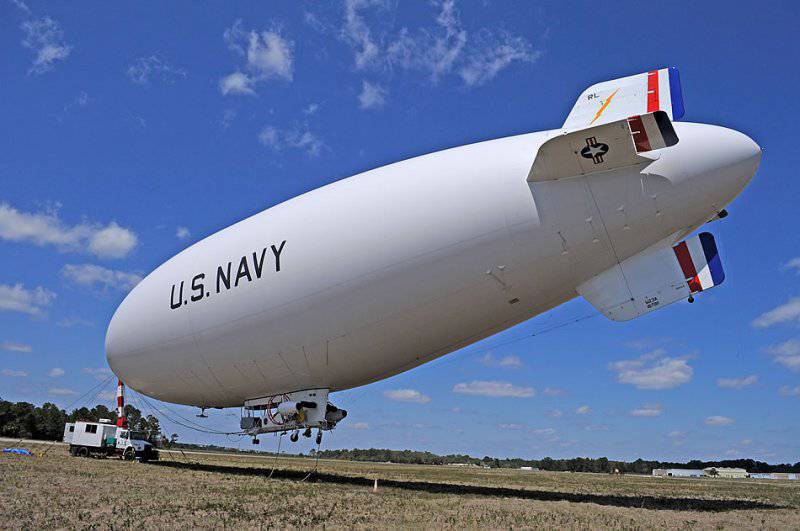 Fernandia Beach, Florida (26 March 2013-th) is the only currently in service the US Navy airship MZ-3A moored at the municipal airport Fernandina Beach. The airship visits the US 4 fleet to demonstrate its capabilities as a potential search and detection platform for operations against international organized crime in South and Central America and the Caribbean. (Photo of 2 mass communication specialist Adam Henderson, US Navy) 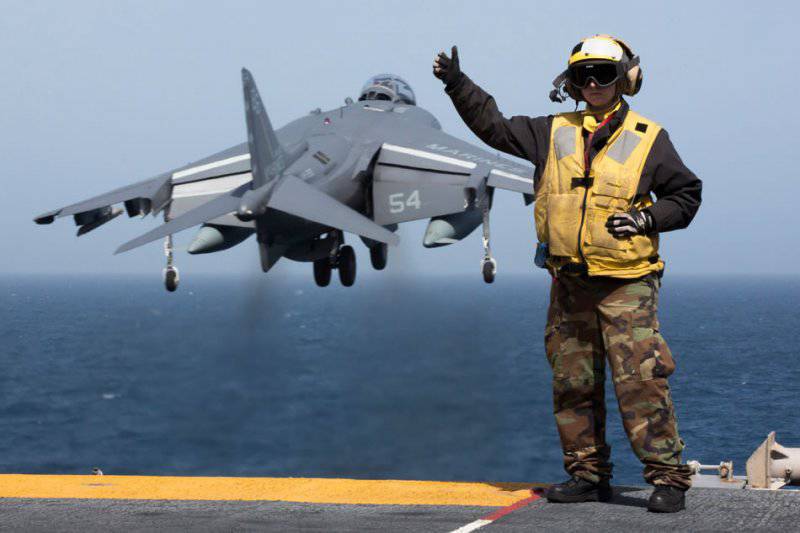 Mediterranean Sea (March 29th, 2013) foreman aviation 2nd class boatswain team Christiana Marszalek signals after the take-off of the AV-8B Harrier from the USS Kearsarge (LHD3) landing ship. The Kearsarge is deployed as part of the Kearsarge airborne combat group aboard with the Marines from the 26th Marine Expeditionary Force to support maritime security operations and cooperation in the US 6th Fleet area of ​​responsibility. (Photo by Corbin Shea, 2nd Class Mass Communications Specialist, US Navy)

Ctrl Enter
Noticed a mistake Highlight text and press. Ctrl + Enter
We are
Active phase of Sea Breeze 2013 exercises completedExercises "Impudent Alligator - 2012"
32 comments
Information
Dear reader, to leave comments on the publication, you must to register.