Russian special forces at the royal anti-terror competition in Jordan


Every year, these special forces units from all over the world take part in these competitions. Simply put - the elite of the elites! This year 36 teams from 19 countries, including Russia, took part in them. The team consists of seven people: five "attack aircraft" and two "sniper".

To disappointment, both the participants and the organizers were unable to come by many of the strongest units. In connection with operational employment, the German division of GSG-9, the British SAS, the American Delta, among others, were not present, nor were the American police SWAT units represented.

The Russians were on the Jordanian land for the first time - previously, our special forces were not invited to this event.

This year, Russia was represented not by the official team of the current special forces, but by a group of veterans of the Russian special forces (Airborne Forces, Alpha), who individually took part in this tournament on their own initiative.

The participation of Russian specialists from the very first minutes of the tournament caused quite a stir. It is characteristic that ours arrived without the main weapons, because in Russia the caliber 5,56 is not common, with which you can work in KASOTC.

Weapon, fortunately, could be rented on the spot, and for a minimum period of time, the Russians mastered working with the M4 carbine so skillfully that they were able to teach them how to handle it with “experienced users” of these types of weapons. For example, they taught foreigners to properly clean the emka.

Speaking of weapons, the Russians mention the excellent quality of foreign weapons, especially the pistols that were provided to them during the tournament. According to the participants' comments, after Russian weapons it was like, say, transfer to a Mercedes after a Zhiguli.

But with the equipment and equipment, the situation was diametrically opposite. If at the international championships, Russian soldiers usually look with surprise at the luxurious uniform and equipment of foreign teams, then this time the whole world in the literal sense of the word looked with envy at the Russian special forces, who came to the competitions, equipped as super soldiers of fantastic films.
Already from the start, some “misunderstandings” began with the Russian team. Accidentally or not, at the race distance someone “mixed up” the routes and the Russian team ran a whole extra kilometer, after which it was returned to the start, saying that someone had “forgotten” to stick the box in the right place. Forces have already been spent and no one has stopped time!

In general, with regard to the load, then this competition is a real test of endurance. The Russians first assault on the aircraft began in the morning 9. The final exercise of the first day began only closer to 2 hours of the night! And so every day, exercise for exercise. Almost no respite. The participants managed to sleep on 4-5 hours, not more.

The Russians, despite the fact that they were at these competitions for the first time, were able to immediately gain the trust and authority of the other participants. Representatives of all other divisions were drawn to them. They were respected, they were equal!

One of those who surprised specialists from all over the world was the first number of a Russian sniper pair - he bypassed his opponents in all respects, “shooting out” competitors in all exercises.

The US special forces major working in the counter-sniper division was so impressed with the work of the Russian snipers that right at the shooting range — after the Russians had completed the exercise — he took off all the stripes and chevrons of his unit and, as a sign of deep respect, presented them with all his attributes.

They were approached and shook hands with the words: “Guys, you are the best. Here you showed what some will then learn and analyze for a long time. ”

If it were not for the age factor, it is very possible that the pedestal would have been distributed quite differently in this tournament ... And what is most pleasant is that the situation at the tournament was completely non-competitive. Nobody was sitting around anyone, no crooked views. Russians from the first minutes found a common language with representatives of many divisions, and sometimes even members of the opposing team came up and helped prepare for the upcoming exercise, although according to the rules this could not be done.

In 2013, the undisputed leaders of the competition were employees of the Chinese special forces, who took all the possible first places, including the team competition.

The full report will be published in the next issue of the newspaper “Special Forces of Russia”. 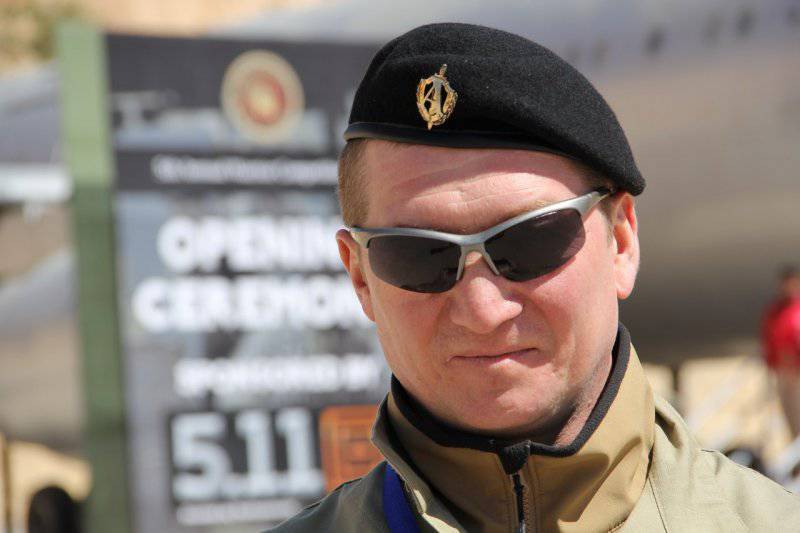 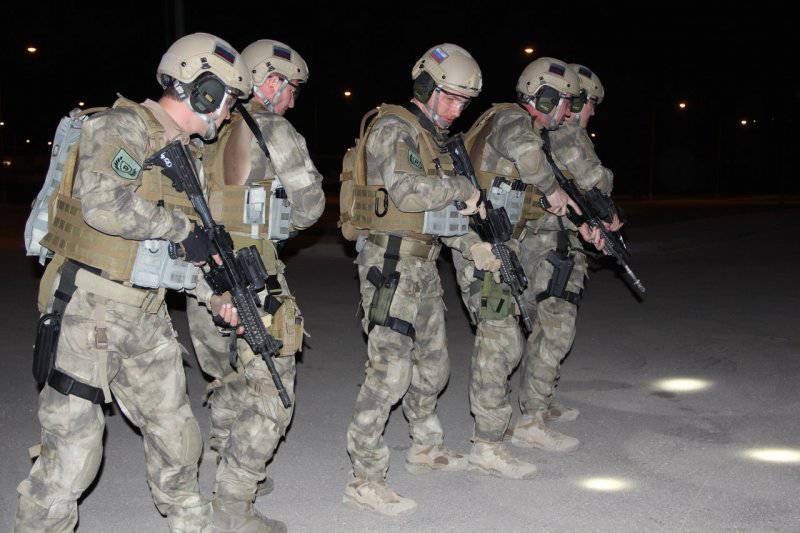 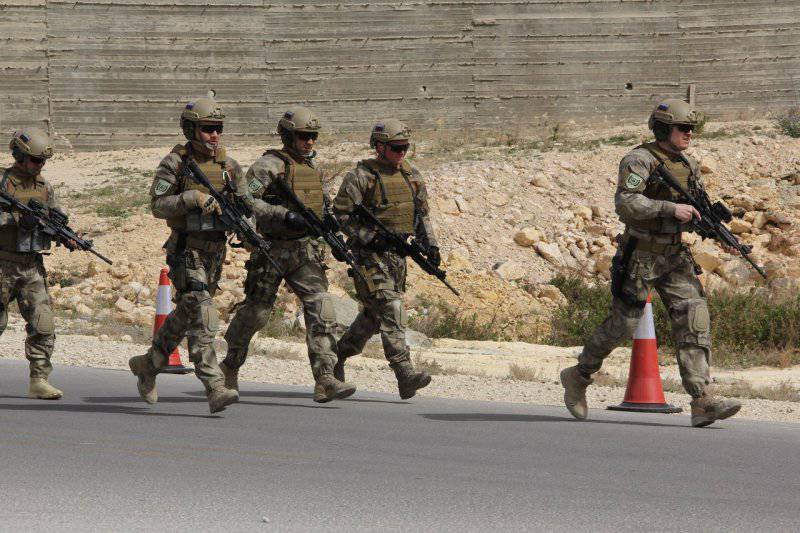 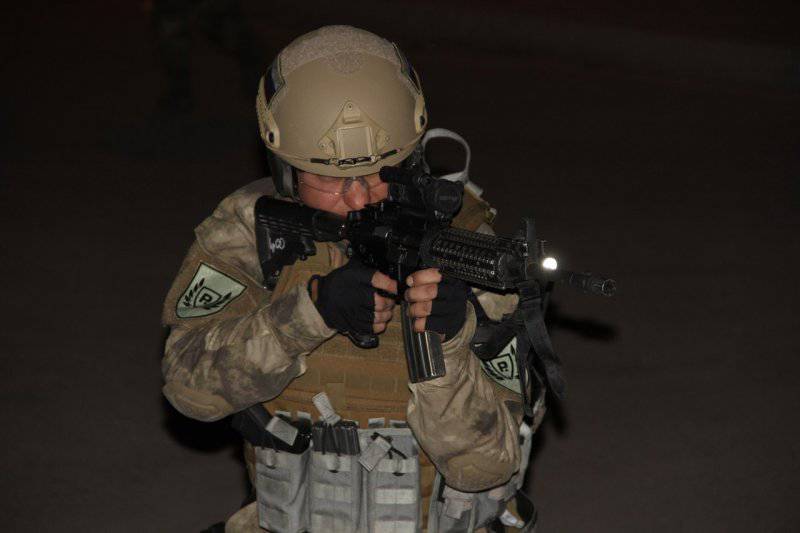 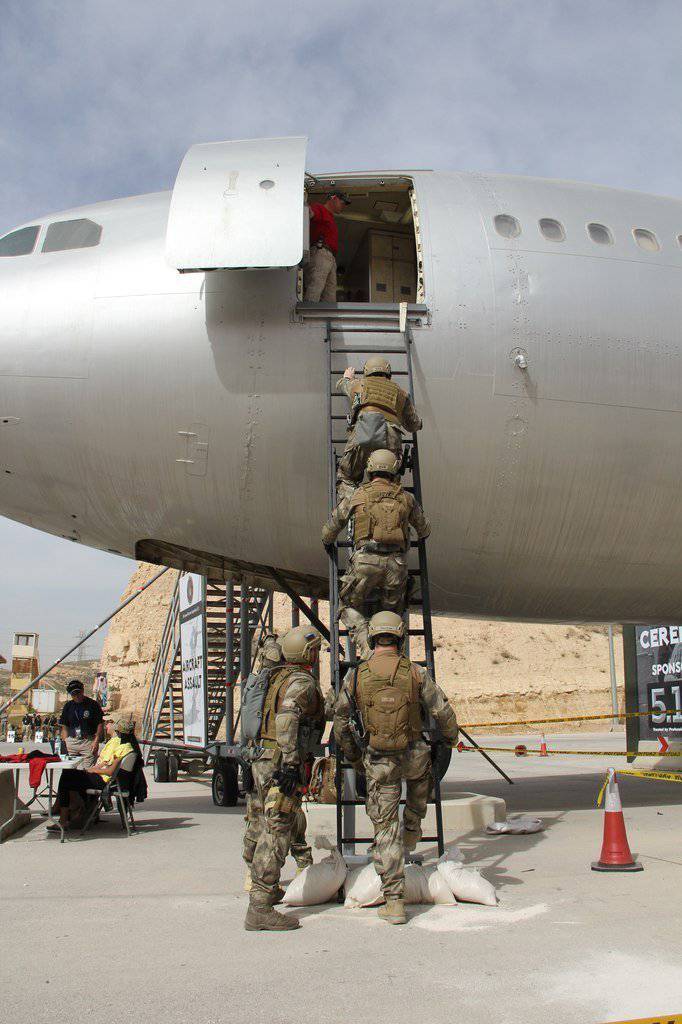