April 10 2013
101
On the battlefield, soldiers and commanders have to confront not only the enemy, but also the unknown - the so-called "fog of war." This term was introduced by the great military theorist Carl von Clausewitz to emphasize: war is an area of ​​inauthentic, and the belligerent always encounters not what he expected.


To disperse the fog, to provide the IDF with the fullest possible information about what is happening, to help the commanders to make the right decision is called for by the unit "Heavenly Riders" ("Rohev Shamaim"). Mini-UAVs that are on its armament, transmit combatants accurate information about what awaits his fighters on the battlefield.

About how this is happening, NEWSru.co.il told 33-year-old graduate of the "Technion" Major Dudu Gabay. After receiving a degree in programming, he was called to the IDF and began service in the technological management of the ground forces. Our interviewee is responsible for development related to small UAVs, and oversees the project "Heavenly Riders."

How did this unit come about?

The start of the "heavenly horsemen" project was laid in 2003-2004. We decided to see what would happen if we installed a small camera on a small drone. As a result of these checks, we came to the conclusion that such a development would significantly expand the capabilities of combat units. They will be able to get a much more complete picture of what is happening on the battlefield. As our work progressed, the army command came to the same conclusion. Then it was decided to create a special unit within the ground forces.

I do not think that someone did it on purpose. Just a coincidence.

What equipment do you use?

Our system consists of two parts - flight and ground. The flight part is an aircraft whose mass is about seven kilograms. It is very easy to assemble and disassemble. It resembles a children's designer - all the components of our fighters are on their backs. The calculation accompanies the battalion on the battlefield, and when the battalion commander decides to use the UAV, it is assembled in just ten minutes.

The aircraft consists of only ten parts - wings, tail stabilizer, engine, etc. Then the operator launches it into the sky with a catapult, the "leg" which is strengthened in the ground. The decision to start the engine is made by the second operator, who controls the aircraft in flight.

The operator in charge of the ground part has a computer, and he controls the flight using special software. It is very easy to do this - the operator does not control the aircraft as a bench model, but determines the point on the map over which it should be. The rest of the UAV does automatically. This allows the operator to focus on the job, without being distracted by the control of the aircraft.

In this area all the time there are new developments. What innovations await the IDF?

We are completing work on a new modification of the "heavenly horseman", the so-called tenth model. This is a new generation UAV. Outwardly, it differs little from what is in service now, but it carries fundamentally new electronic equipment.

We improved communication - it became possible to get better data, added a thermal imaging camera that expands our capabilities in the dark, improved aerodynamics - it became easier for the aircraft to operate in windy weather, installed a new on-board computer. Somewhere in June, the new system will enter into service with the IDF.

How much does your development affect what happens on the battlefield?

The battalion commander in real time can get information about what his fighters are waiting for and prepare for this in advance. The one who finds out first acts first and achieves success. So this information is very important. When the commander receives accurate and high-quality data about what awaits him in two or three kilometers, it gives him the opportunity to manage the battle much more effectively, choosing the path of attack and avoiding unnecessary losses. We were able to detect tunnels, resist rocket launches and the use of anti-tank weapons.

You helped to avoid casualties among military personnel. Have you ever lost a UAV?

We realize that the reliability of our system is not the highest, and we know that the aircraft may fall to the ground or be lost. But no operational damage is not caused. From a technological point of view, the fall of the UAV does not threaten.

That is, the losses were, but you should not overestimate their value?

Exactly. All data is encoded, and any information from the fallen UAV is impossible to obtain.

How do you feel in the field units? Two soldiers come with a suitcase and begin to "launch airplanes."

The divisions with which we work recognize the benefits we bring, the valuable information we provide. Our devices are increasingly in demand, almost all field battalions want to get their "heavenly rider". So demand exceeds supply.

How similar are these developments for the IDF?

In this area, Israel is one of the world leaders in terms of both the number of UAVs in service and quality indicators. In other armies, similar developments are underway, but they are not as extensive. The IDF went on to create a special unit, directly within the ground forces, and from a conceptual point of view it is a revolution.

Have you ever talked to colleagues from other armies?

We interact with other armies, meet at conferences. They are very interested in Israeli developments, how our division operates. This is the most advanced direction, and Israel occupies a leading position here.

Israel’s opponents also pay significant attention to unmanned aerial vehicles. Do the Israelis have cause for concern?

I would not like to touch this question. He goes beyond my job duties.

Why does this unit belong to artillery, and not to the air force?

The doctrine of the "heavenly horsemen" requires that they be as accessible as possible to maneuvering units. For this, it is necessary for the unit to be an organic part of the ground forces. Various options were considered for whom to subordinate them, but the choice was made in favor of artillery.

The unit symbol is Pegasus. Why?

It is called "Heavenly Riders." The winged horse is the best symbol, because it is a ground unit that has wings. According to the concept, our plane is a winged camera rather than a plane with eyes.

And how was such a poetic name chosen - "Heavenly Riders"?

It is found in Scripture. In Deuteronomy there is a blessing to Asher's tribe, where the "heavenly horseman" is mentioned, and such a combination of heaven and earth seemed appropriate.

(Note that the Russian translations of Deuteronomy do not preserve this expression. They speak of "sitting in heaven" and "the one who saddled the heavens"). 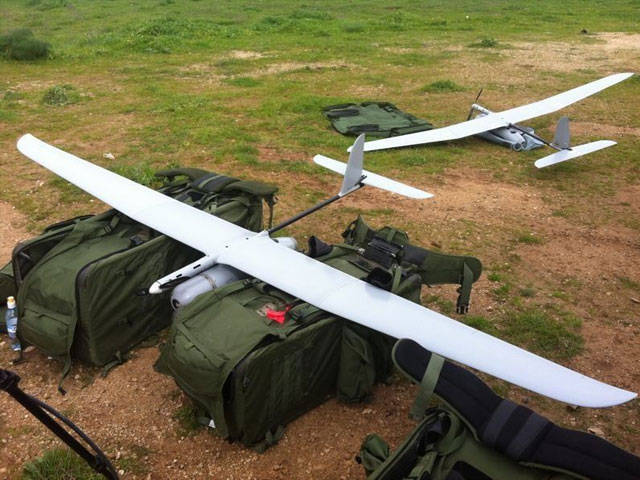 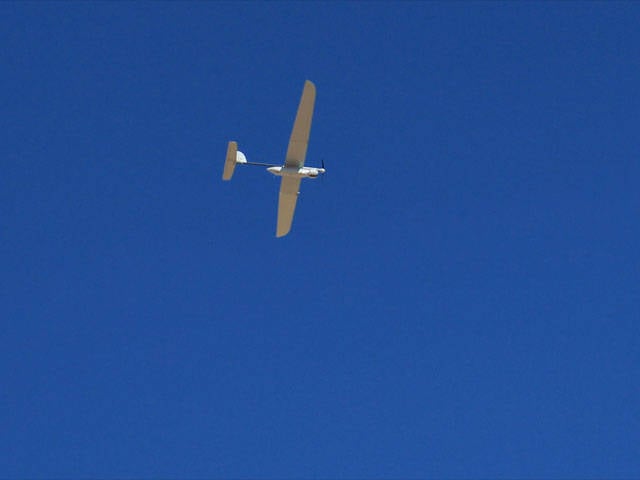 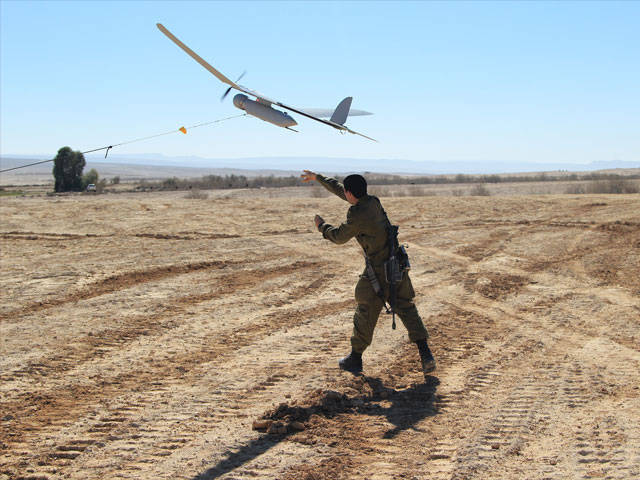 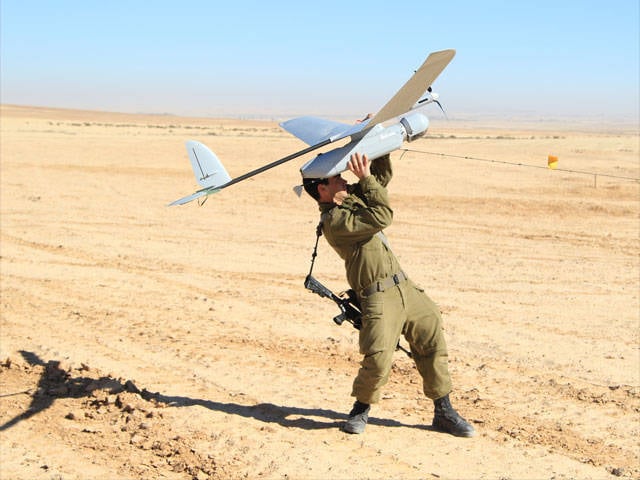 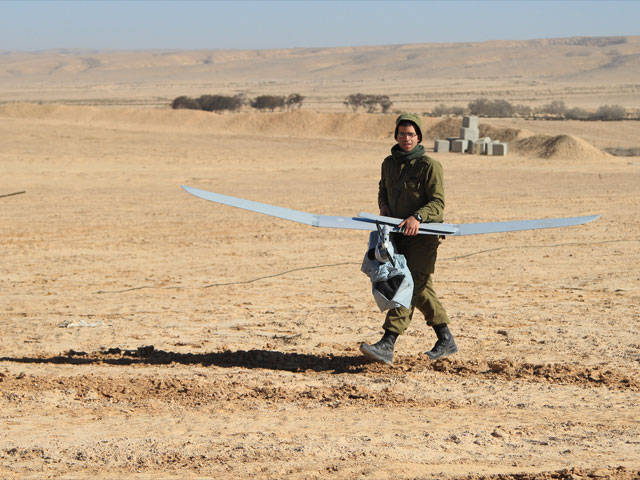 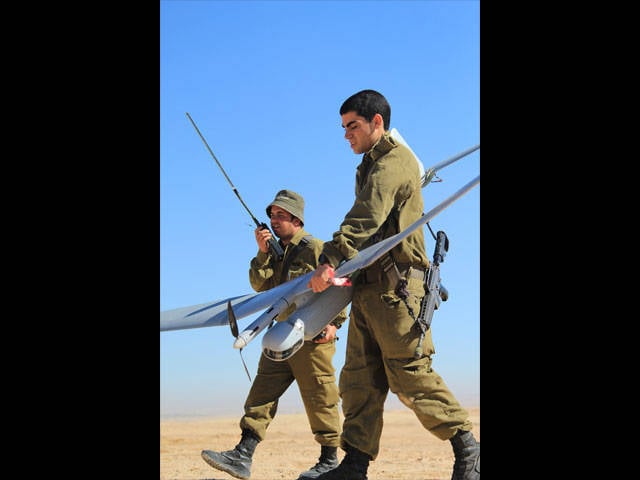 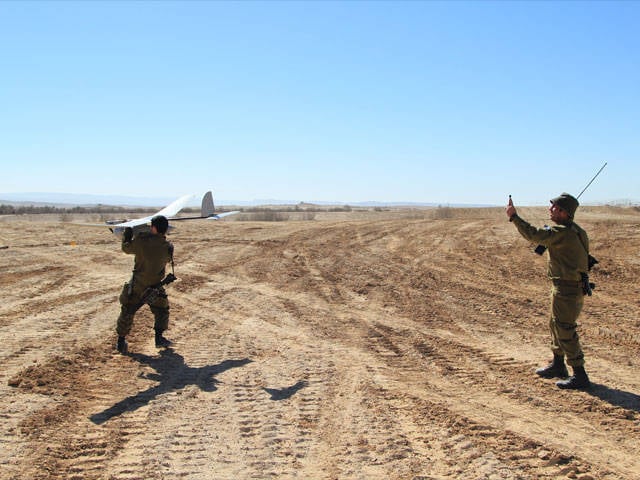 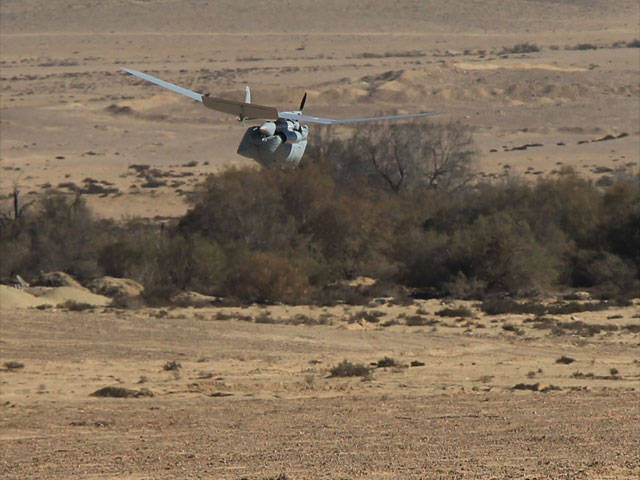