April 10 2013
44
The specialists of KAMAZ OJSC kindly agreed to tell in detail about the mine safety tests of the IVECO 65E19WM vehicle. Next to them is the word: 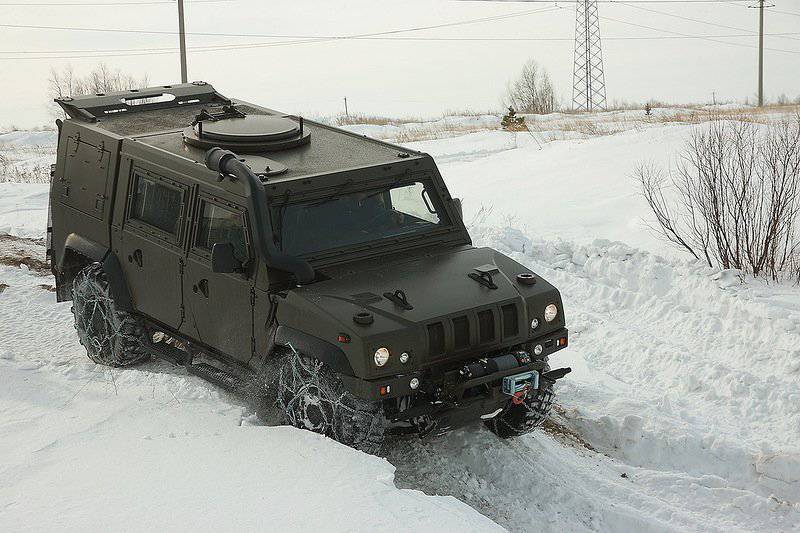 In the period from 07 to 12 in March 2011, together with experts from the Russian Ministry of Defense and OJSC KAMAZ, special tests were carried out to determine the protective properties when exposed to damaging factors modern weapons.
The head of the Main Automobile and Armored Directorate of the Ministry of Defense of Russia, the General Director of KAMAZ OJSC, the chief designer of KAMAZ OJSC and other representatives of the defense department and the military industry attended the tests.

In accordance with the specified parameters of the Customer (the Ministry of Defense) and the STANAG 4569, AEP55 standardization agreement, volume 2; 2 level, the mine exploded in the 6 steel body kg (trotyl) was carried out under the front left wheel. 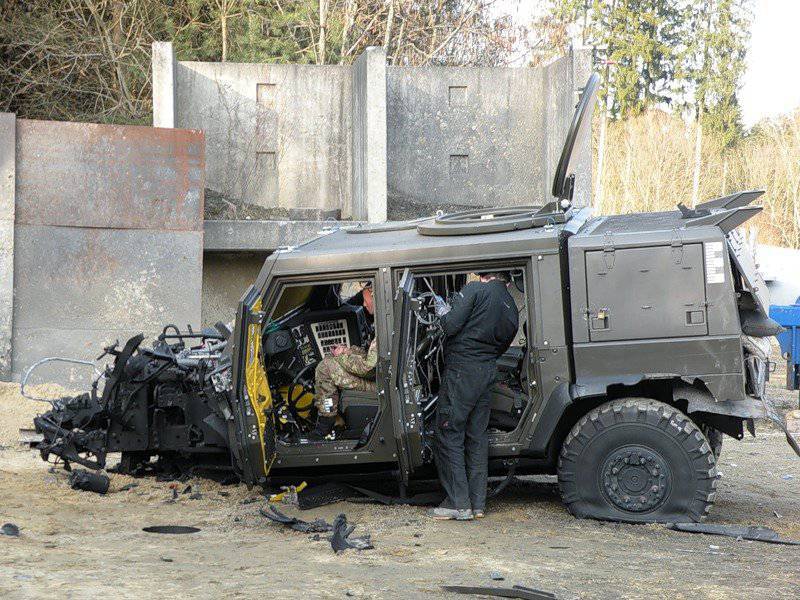 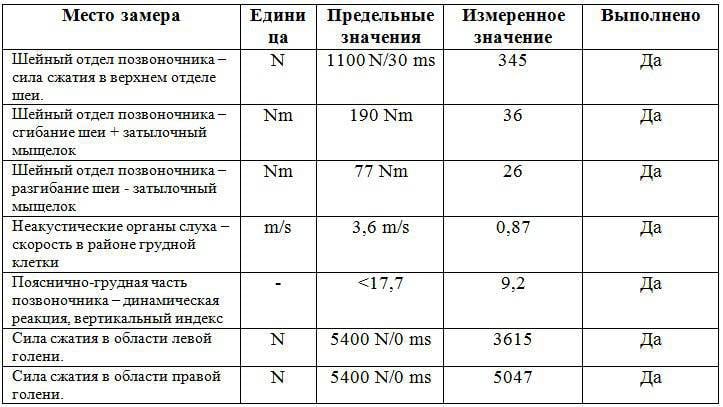 Also at the request of the Customer (demonstration of protection for 1 level STANAG) the following explosions were carried out:
- copies of the anti-personnel mine DM31 (without outer shell) on the front right transverse suspension arm (total weight 600 gr.)
- copies of the anti-personnel mine DM31 (without an outer shell) under the foot space on the right rear side below the bottom 470 mm from the side and at the height 200 mm from the ground (total weight 600 is gr.).
The Italian side claims that the car provides mine protection to 7 kg of TNT under any wheel and 3 kg of TNT under the bottom.

UPD.
The hatch of the LMV opens by means of increased accelerations and is independent of the internal overpressure. During the tests, this issue was discussed with the Customer, and it was confirmed that problems with overpressure for the personnel in the vehicle cabin do not exist.
Opening the roof hatch is not an automatic process; it is just the destruction of the hatch lock. It is quite possible to strengthen this lock, but none of the Customers demanded this.
In this situation, it is better to have an open exit in order to leave the cabin, because during energy absorption the cabin may be deformed, and this is a normal process.