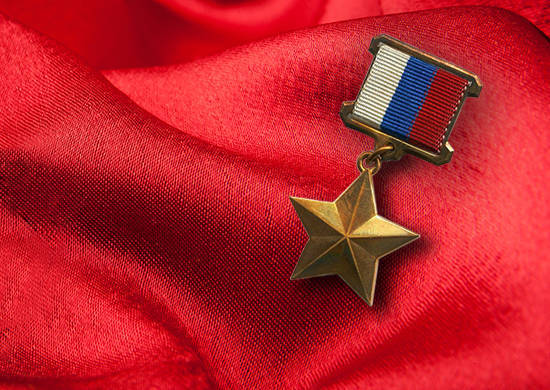 
The first Hero of Russia was the representative of the Air Force - the head of the Lipetsk center for combat training and retraining of flight personnel Major General aviation Oskanov Sulambek Susarkulovich.

The high rank was given to him for courage and dedication shown when 7 performed 1992 in February of a flight task, during which aircraft failure occurred and General Sulambek Oskanov at the cost of his life prevented the fall of the aircraft to a populated area.