March 7 2013
11
Baltic guard ship fleet (BF) Undaunted provides training for crews of the marine aviation BF for the take-off and landing of Ka-27 helicopters on the deck of a moving ship.


Crews of a separate shipboard anti-submarine helicopter squadron of the Baltic Fleet made more than 20 landings on the Fearless Deck in drift and on the move, half of them - in the dark. The pilots also worked on tactical methods of searching and tracking submarines of a conditional enemy during the day and at night, as well as search and rescue of people in distress at sea, lifting them aboard from the surface of the water.

After completion of the training of naval aviation, the crew of the ship will work out a number of elements of the K-2 coursework problem. Seamen will perform more than 10 artillery and missile firing at air and sea targets, work out the elements of maneuvering - passing the ship narrowness and sailing in reduced visibility, as well as conduct exercises to combat for survivability of the ship on the go, training for communication and setting electronic interference . 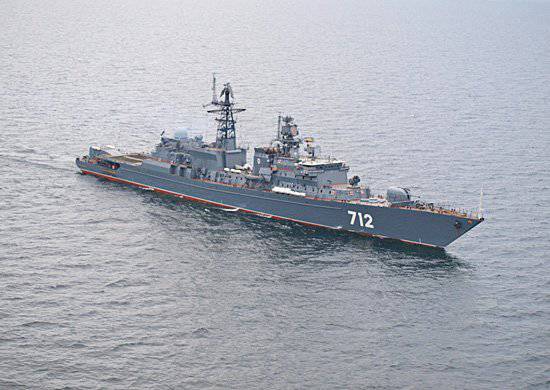 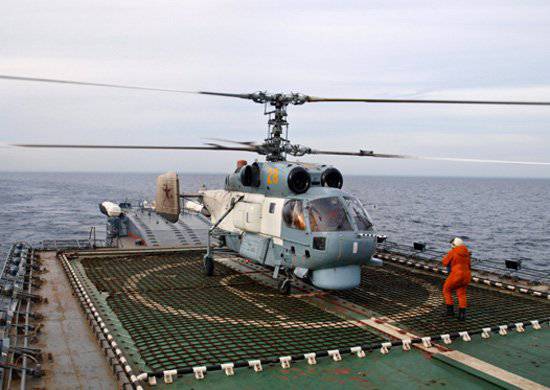 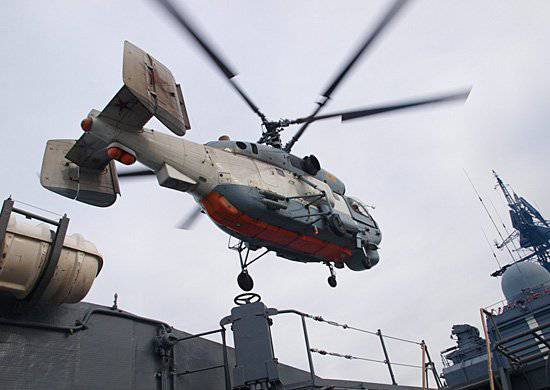 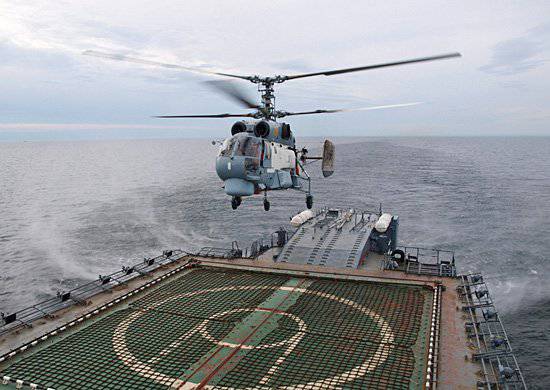 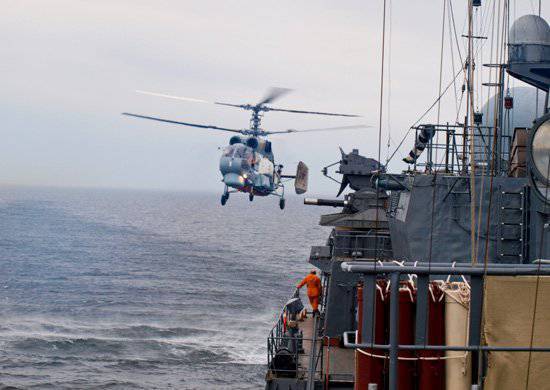 Ctrl Enter
Noticed oshЫbku Highlight text and press. Ctrl + Enter
We are
The pilots of the MA POTF have worked landing on the deck of the ship in drift and on the move.Sudden verification of the combat readiness of the Northern Fleet, ZVO and Airborne Troops
Military Reviewin Yandex News
Military Reviewin Google News
11 comments
Information
Dear reader, to leave comments on the publication, you must to register.