Another Su-34 in Novosibirsk

December 18 2012
50
A photograph taken on December 16, 2012 of another Su-34 front-line bomber of a new construction by Novosibirsk JSC appeared on the Russianplanes.net web resource aviation production association named after V.P. Chkalov’s (NAPO), which is being tested at the NAPO aerodrome in Novosibirsk, has an aircraft with tail number 21 red in the new paint standard of the Russian Air Force. Recall that a week earlier a new Su-34 aircraft under construction was lit at the factory airfield of NAPO with tail number "20 red". 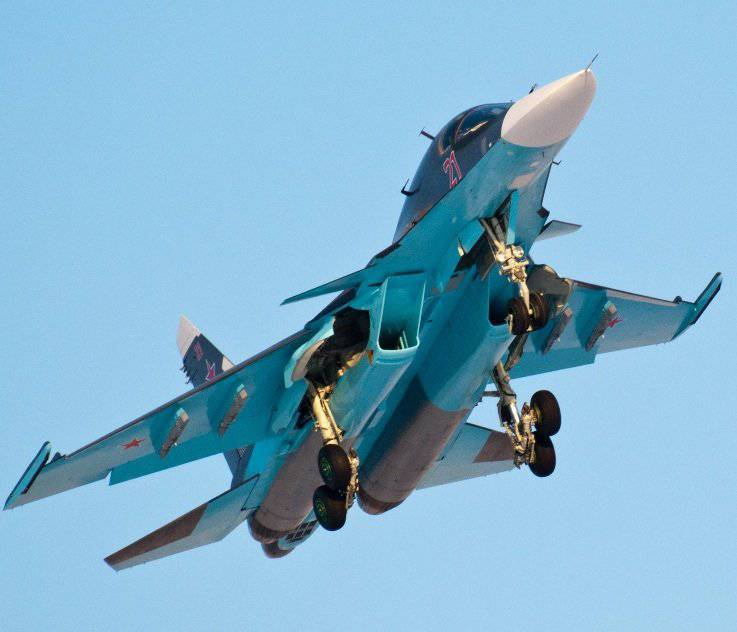